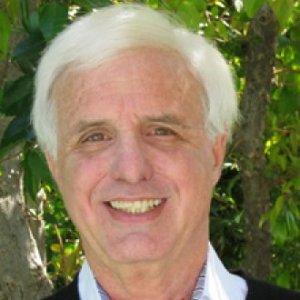 
Lawrence H. Levy is a novelist, an award-winning film and TV writer, a Writers Guild Award winner for Seinfeld, and a two-time Emmy nominee. 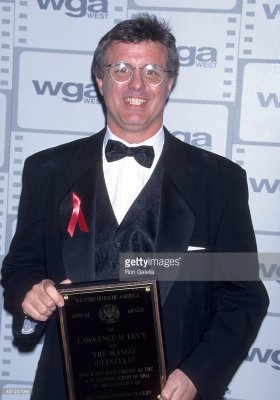 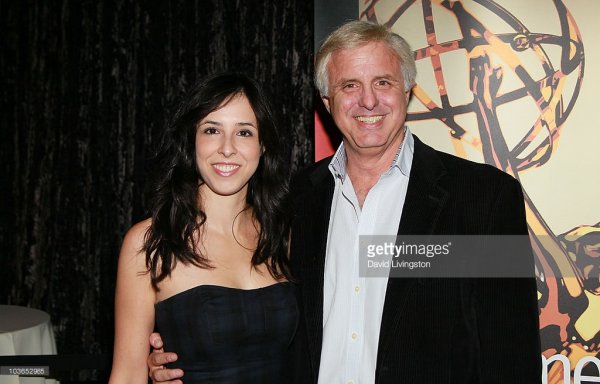 Lawrence H. Levy is a novelist, an award-winning film and TV writer, a Writers Guild Award winner for Seinfeld, and a two-time Emmy nominee. He has written for various hit TV shows such as Seinfeld, Roseanne, Family Ties, Who’s the Boss, Facts of Life, Seventh Heaven, The Love Boat, Fantasy Island, Charlie’s Angels, and Saved by the Bell. When he hit retirement age, he didn’t slow down. He shifted writing gears to become an author of historical mysteries. Second Street Station is his debut novel and Brooklyn on Fire is his second book. A born raconteur, he has spoken and taught at the Classic TV Preservation Society, Loyola Marymount University School of TV and Film, UCLA and USC Film Schools, and Temple Beth David, to name a few.

As a writer Levy has worked with some of television’s all-time greats: Jerry Seinfeld, Larry David, Roseanne Barr, and Aaron Spelling. As an actor, he’s worked with Jeff Goldblum, James Earl Jones, and many others. Levy often gives talks about his TV career. He has a treasure trove of interesting and funny personal stories about these legendary people, many other celebrities, show business in general, and the path that landed him at the top of the television industry. For the past few years, he has been imparting his many years of knowledge, teaching TV writing to students in the School of Film and TV at Loyola Marymount University.

As Levy closed the chapter on his remarkable TV career, he opened a new chapter as an author of historical fiction mysteries. His first novel, Second Street Station (Broadway Books), was named “One of the five best mysteries of 2015” by Library Journal. It is an historical fictional mystery based on a real story about a young woman, Mary Handley. During the late 1800’s when there were no policewomen, she was asked by the Brooklyn Police Department to help sleuth a high profile murder. During her investigation, she comes upon Thomas Edison, Nikola Tesla, J.P. Morgan, the inventor of Coca-Cola, etc., all of whom are suspects and about whom certain interesting, little known facts are revealed.

In Levy’s is second book, Brooklyn on Fire, which the New York Post called a “Must Read,” Mary Handley mixes with New York’s elite (the Rockefellers, Vanderbilts, Huntingtons, Carnegies, etc.), has a love affair with one of them, and finds herself rushing up and down the eastern seaboard to stave off catastrophe.

The Neighborhood Playhouse School for the Theater where: graduate of 1971

Won 1994 Writers Guild Award for "The Mango" episode of SEINFELD

What’s up next? Second Street Station by Lawrence H. Levy

Today I started reading Second Street Station – A Mary Handley Mystery, by Lawrence H. Levy. Second Street Station is the first of a new series of mysteries by Levy, in which Mary Handley, whose character is based on a real person, becomes the city’s first policewoman. As Mary works to solve a murder, she meets up with several historical figures, including J.P. Morgan, Thomas Edison and Nikola Tesla.