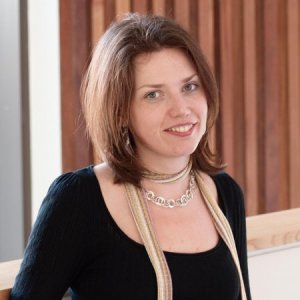 Discoverer of a lost manuscript about Merlin and King Arthur

History of the Book

Knights of the Round Table

Professor Tether made international news when she identified fragments of a 13th-century copy of an Old French manuscript of the Merlin story hidden in a library. This discovery is the subject of a new book called 'The Bristol Merlin: Text and Context'. Her work on the connections between medieval and digital reading practices, the history of the UK's second oldest paper mill, and the discovery of a book once belonging to Queen Elizabeth I have also attracted media interest. 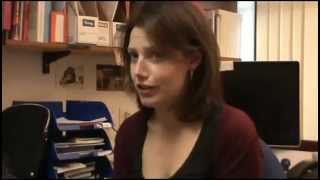 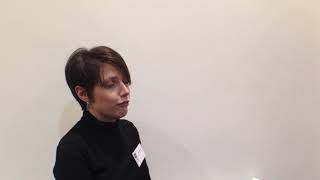 Richardson quickly got in touch with Leah Tether, a scholar of medieval French literature and Arthurian romance at the University of Bristol, who instantly recognized the texts as belonging to the Vulgate Cycle. “As soon as I opened them, I could immediately see that the fragments were early, in terms of Arthurian narrative,” she tells Australia’s ABC News. “Bearing in mind that most of the Old French versions of the legend were written in the early 13th century, this manuscript is quite close in time to those original compositions.”

He then contacted Dr. Leah Tether, reader in Medieval Literature at the University of Bristol and president of the British Branch of the International Arthurian Society. Tether recognized the text that the fragments were from and brought together a team of experts to study them.

"These fragments of the story of Merlin are a wonderfully exciting find, which may have implications for the study not just of this text but also of other related and later texts that have shaped our modern understanding of the Arthurian legend," said Dr Tether.

Dr Leah Tether, the president of the British branch of the International Arthurian Society and an academic based at Bristol University, cautioned that much more work needed to be done but said it was possible that these pages could be part of the version of the Vulgate Cycle that Sir Thomas Malory used as a source for his work Le Morte D’Arthur – which is the inspiration for many modern retellings of the Arthurian legend.

Why digital reading is taking us back to Medieval times

We think of digital reading as something new, but Leah Tether argues that things we associate with digital reading were also features of medieval literary culture: navigational aids or hypertext, non-sequential reading, and interactive reading.

The Bristol Merlin: Text and Context

2021 The discovery of seven manuscript fragments of the Old French Suite Vulgate du Merlin in a set of early-printed books in the Bristol Central Library hit global headlines in 2019. This book contains a comprehensive study and accompanying transliteration of these fascinating Arthurian fragments. Beginning with an extensive contextual history, the authors reveal details of the fragments' origin, their importation to England and their subsequent journey to a waste pile in a bookbinder's workshop, where they would be incorporated into the bindings of a four-volume edition of the works of Jean Gerson in the early-sixteenth century.

Transactions of the Cambridge Bibliographical Society