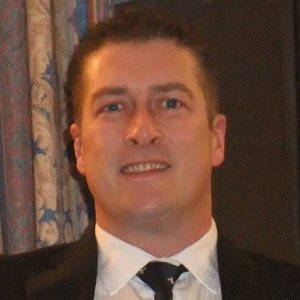 Lee joined the Royal Air Force straight from school, completed initial Officer Training and began flying training. After a brief stint on the Tornado F3, he eventually flew the VC10 in the Air Transport and Air to Air re-fuelling roles. In 2000, Lee completed his training as a Qualified Flying Instructor on the Tucano, training the future generation of Royal Air Force Fast Jet pilots.
He has held various Executive positions and his final role in the Royal Air Force was as Officer Commanding Northumbrian Universities Air Squadron. This position presented a many new areas of development and several leadership challenges.
Lee chose to leave the Royal Air Force to pursue business interests but is keen to share his story. His Service covered a period of great change and he had to overcome significant professional and personal hurdles.

An A2 Qualified Flying Instructor on both the Tucano and Tutor Aircraft.

An examination of the changing face of leadership in the military environment and how does it relate to corporate leadership techniques.