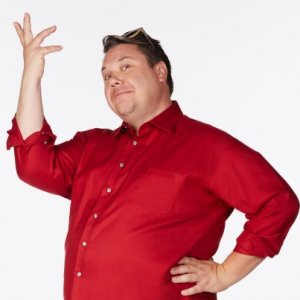 
Professor of Costume Design and Chair of Theatre Arts 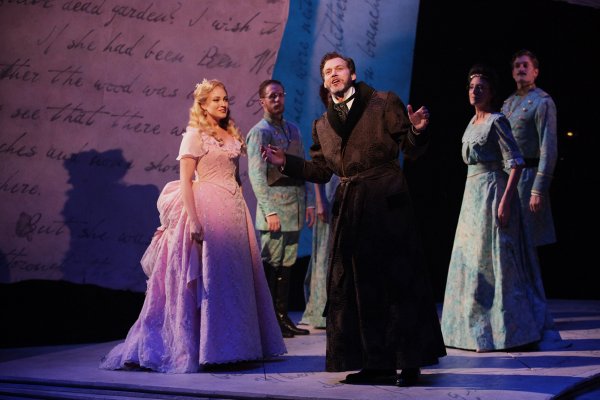 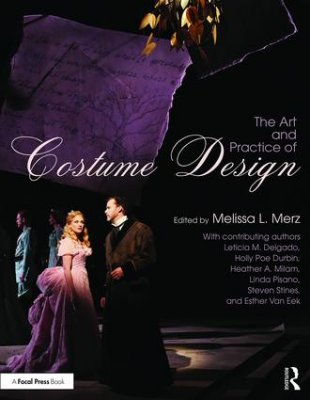 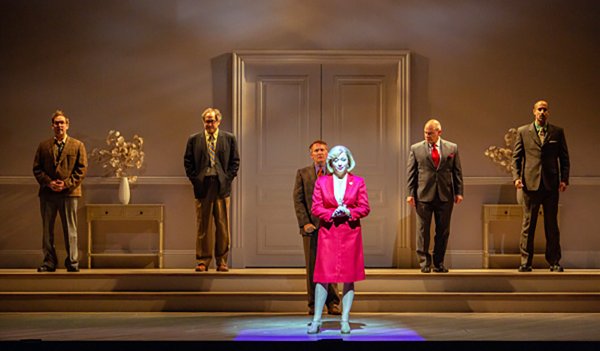 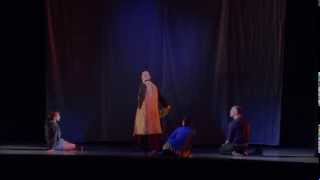 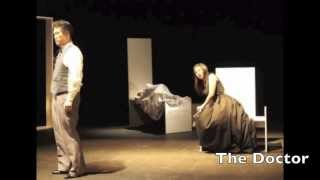 Leon Wiebers is an internationally, award-winning costume designer and Fulbright Scholar. Recent credits: The Count of Monte Cristo and School of Rock for the Tuacahn Center for the Arts, 13 Fruitcakes for the Edinburgh Festival, Seoul Performing Arts Festival, and La MaMa ETC; Oslo for Pioneer Theatre, The Curious Incident of the Dog in the Nighttime at St. Louis Rep and Cincinnati Playhouse; The Music Man at Glimmerglass Festival, Royal Opera in Oman; Gypsy and The King and I at the Maltz Jupiter Theatre; Empire, Man Of LaMancha at LaMirada Performing Arts; other companies include: the Hollywood Bowl; California Music Circus for over 10 years and 20 productions, San Francisco Opera Center, English National Opera, Theatre du Chatelet in Paris, the National Theatre of Korea. He is a member of United Scenic Artists, 829, a national board member of the Costume Society of America, and a full professor at Loyola Marymount University.