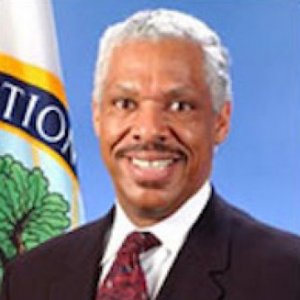 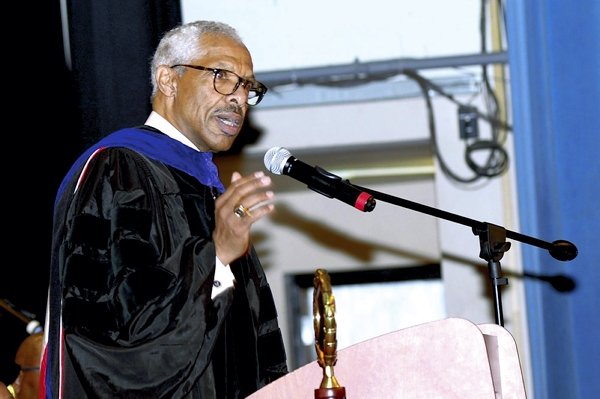 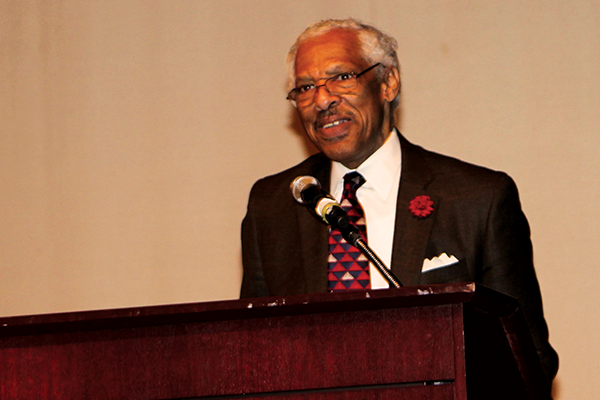 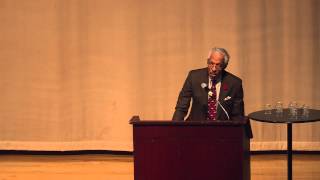 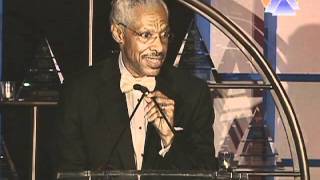 Leonard L. Haynes III was named executive director of the White House Initiative on Historically Black Colleges and Universities (WHIHBCU) in October 2007, by the then secretary of education with the support of the White House, to implement Executive Order 13256. As executive director of WHIHBCU, Haynes is responsible for staffing the President's Board of Advisors on HBCUs and for implementing the objectives of the presidential executive order that establishes the initiative.

Haynes comes to the position with a distinguished career and background as an educator and public servant. Previously, he served as director of the Fund for the Improvement of Postsecondary Education (FIPSE) in the Department of Education's Office of Postsecondary Education, acting president of Grambling State University, assistant secretary for postsecondary education, director of academic programs at the United States Information Agency (USIA), senior assistant to the president of American University, executive vice president of the Southern University System, and director of the Office for the Advancement of Public Black Colleges, which represents the nation's HBCUs that are publicly supported.

Haynes has been a member of the faculties of Southern University, Howard University, and George Washington University, where he taught in the fields of history and public policy. He has published on matters relating to equity and parity for minority populations and their education. In this regard, he is recognized as an expert on the desegregation of public higher education, especially as it impacts public black colleges. He has served as a commentator on both radio and television on education and related topics.

Dr. Haynes was appointed Senior Advisor to the Undersecretary, U.S. Department of Education in 2017.

(2017) Senior Advisor to the Undersecretary, U.S. Department of Education (professional)

Leonard Haynes, III, former executive director of the White House Initiative on Historically Black Colleges and Universities and a recently retired senior higher education official at the U.S. Department of Education, said the skeptics’ concerns are valid. “A number of people who are knowledgeable about higher education have raised questions about whether or not this new firm can in fact do a better job of helping to identify potential candidates than is already being done already,” said Haynes, who related that he got several e-mails and phone calls from colleagues who questioned the background of some of TM2’s leaders. “That’s a fair question,” Haynes said...

In some ways, the struggle of HBCUs goes back to the integration of other college campuses. Upon his retirement from the Department of Education, however, Leonard L. Haynes III pointed to the portion of first-generation college freshmen at HBCUs — 60% — to illustrate the important role these universities still play. With the number of recent HBCU board-versus-president conflicts, such insight from seasoned veterans could be useful...

Even on Final Day on Job, Haynes Still Fighting for HBCUs

In a packed auditorium at the U.S. Department of Education, surrounded by many of those who say they know him as an adviser, fixer, friend, mentor, advocate, colleague, and surrogate, Leonard L. Haynes III, Ph.D., wrapped up nearly three decades of public service in higher education...

Haynes Champions the Need for HBCUs

Dr. Leonard Haynes III, senior director of Institutional Service at the U.S. Department of Education, is set to retire on Feb. 26. Even though he said he will step away from full-time work, he said he will still fight for the survival of Black higher education institutions. “I grew up in a family where Black colleges were embraced and celebrated,” Haynes said, noting that his father, the Rev. Leonard Haynes Jr., attended what is now Huston-Tillotson College in Austin and the Interdenominational Theological Center in Atlanta, and served as dean of instruction at Claflin University in South Carolina in the 1950s...

Dr. Leonard L. Haynes, III assumed the leadership role within the U.S. Department of Education in October 2007 and is responsible for staffing President Obama’s Board of Advisors on HBCUs and for implementing the objectives of the presidential executive order that establishes the initiative...

More must be done for minority education

2000 Black Issues has performed a great service for the American people by sharing the results of its annual survey on African Americans who have earned college degrees. Behind these data are great stories of human sacrifice, faith, perseverance, hard work, luck, love and ...

Athletics vs. Academics A Focus On the Future

1990 Although my focus within the department of education is postsecondary education, your students are going to be part of my world very soon. As their principals, what hey learn, how they learn it, and o what degree they are motivated o continue their education is one of our most ...

The Adams Mandate: Is It a Blueprint for Equal Educational Opportunity?

1980 If implemented, "Adams" could go a long way toward erasing the color line in higher education. Without this litigation and the resultant enforcement, the racial dualism of segregated systems of higher education in southern and border states would continue. ...

The Adams Mandate: A Blueprint for Realizing Equal Educational Opportunity and Attainment.

1979 The "Adams" case, which has resulted in a court-ordered mandate, marks the first attempt to utilize the principles established in the Brown decision for public higher education. The mandate, which calls for southern and border States to eliminate the vestiges of racial dualism by desegregating their systems of public higher education, dispels the notion that this nation's public colleges and universities were desegregated long ago or that black and white colleges have been received as full partners in the delivery of educational services within State systems of higher education...

An Analysis of the Arkansas-Georgia Statewide Desegregation Plans.

1979 The state desegregation plans of Arkansas and Georgia are considered in terms of the legal mandates, the history of higher education in the two states, methodological approaches of the plans, implementing the plans, and submission of plans and monitoring. Implementation efforts included disestablishment of the structure of the dual system, desegregation of student enrollment, and desegregation of faculty, administrative staff, nonacademic personnel, and governing boards...