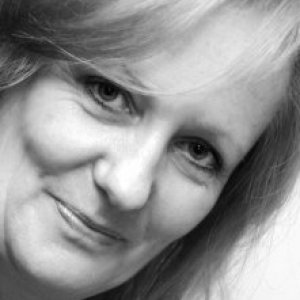 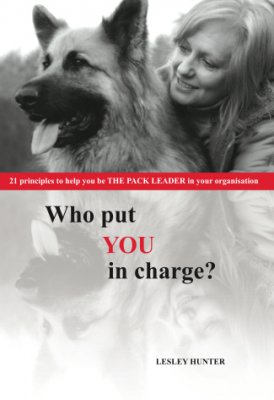 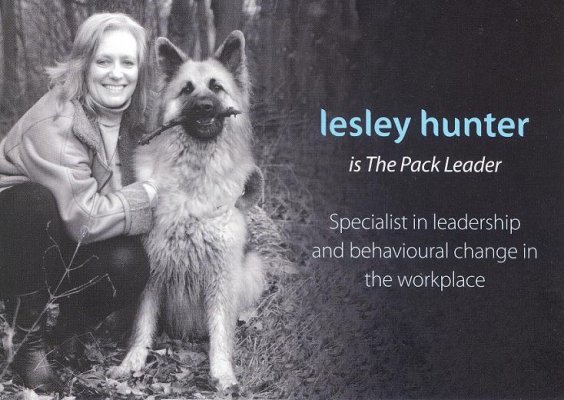 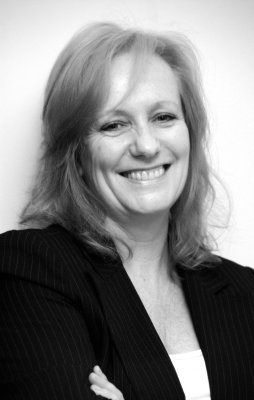 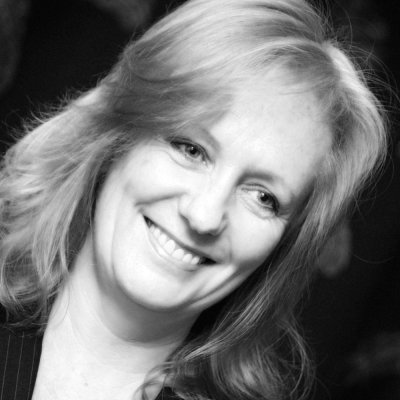 Lesley is an international speaker specialising in developing behaviour to promote authentic leadership. She is founder of the Challenge-Choice-Change coaching model and the Pack Leader behavioural framework.

Lesley originally trained as a teacher then worked asa lecturer in further & higher education before spending eight years as an education officer in a County Council. In 1994, she left full-time employment to set up the first of her many businesses. Through this company, she worked extensively with senior leaders in schools and education authorities in the UK, including providing nationally accredited training to the Office for Standards in Education (Ofsted) alongside fulfilling the demanding role of lead inspector of schools. Lesley has worked with over 2000 schools and continues to promote organisational improvement through effective leadership. Lesley expanded this work by training Government Officials in Gibraltar on inspection methodology and has also worked extensively in Spain providing leadership and management conferences and a programme of development workshops for the National Association of British Schools in Spain (NABSS).

Over the past 16 years, Lesley has been a true entrepreneur and has been involved in the set up and operational development of numerous business ventures, including a sports-related social enterprise, travel agency franchise, business to business networking groups, an accredited training centre for leadership, coaching and mentoring qualifications, and several strategic business consultancies. She has amassed a wide range of practical business skills and has learned about business leadership, development and growth from personal experience, including making some mistakes!

In 2005, Lesley sold her range of business interests and made some major life changes. Stepping back from running and managing several companies she wrote her first book, "Who Put You in Charge?" and began her career as a professional speaker and executive coach supporting senior leaders in their development to become authentic leaders and improve the performance in their organisations.

Lesley's current research into authentic leadership is cementing her position as an internationally recognised thought leader in this field ...

Started a professional doctorate at Sunderland University with the emphasis on developing the use of canine metaphors to promote effective leadership behaviour in the workplace.

Above & Beyond the Call of Duty  Rushyford, County Durham, UK

Who Put You in Charge?

Using the leadership metaphors between human and canine behaviour - explore how every leader can benefit from motivating their 'pack' and learning to control and manage behaviour in the workplace - turning managers into leaders and good leaders into great leaders.