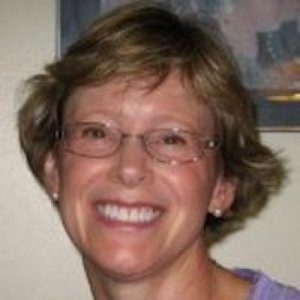 
Leslie Papke is an expert on public retirement systems, savings behavior, and school finance in Michigan. 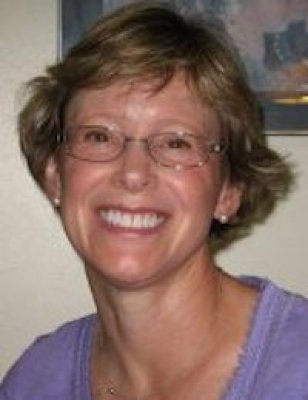 401(k) plans differ from traditional employer-sponsored pension plans in that employees are permitted to make pre-tax contributions and the employer may match pan of the contribution. Since participation in these plans is voluntary, the sensitivity of participation and contributions to plan characteristics - notably the employer matching rate -- will play a critical role in retirement saving. Using plan level data from Form 5500s filed annually with the Internal Revenue Service, I find that there is potential for expanding retirement saving through 401(k) plans although there is evidence that the Tax Reform Act of 1986 reduced their attractiveness. Annual employee contributions were reduced by about 4 percent compared to the prior year after controlling for employer match rates. A simple model of employee contributions predicts that participation should increase with the match rate, and that, under reasonable assumptions, contributions will increase as well, but can eventually fall at higher match rates. I find evidence of both these effects. A .05 increase in the matching rate is associated with one to five percent increase in employee contributions.

In the last decade, most states have targeted certain depressed areas for revitalization by providing a combination of labor and capital tax incentives to firms operating in the "enterprise zone" (EZ). Despite the large number of state initiatives, and the frequent re-introduction of federal EZ legislation, there have been few statistical analyses of the effect of EZs apart from surveys of plan administrators. This paper analyzes the effect of the Indiana EZ program on local employment and investment using a panel of local taxing jurisdictions. In 1988, the direct budgetary costs of the Indiana program totaled over $11 million, averaging $13,933 per participating firm, $4,564 per new job, and $31,113 per new zone resident job. I estimate that zone designation initially reduces the value of depreciable personal property by about 13 percent, but also reduces unemployment claims in the zone and surrounding community by 19 percent. Both estimates are statistically significant. The value of inventories in Indiana zones is 8 percent higher than it otherwise would be, and the estimated effect is marginally statistically significant.

Understanding the role that 401(k) plan characteristics - like investment choice - play in participation and employee contributions is important as more workers rely on this type of retirement plan and proposals for Social Security solvency include individual savings plans. Using the 1992 Health and Retirement Study, this paper investigates which individual and job characteristics are associated with asset choice in defined contribution plans. Investment choice is found to substantially increase contributions to defined contribution plans.

We offer simple quasi-likelihood methods for estimating regression models with a fractional dependent variable and for performing asymptotically valid inference. Compared with log-odds type procedures, there is no difficulty in recovering the regression function for the fractional variable, and there is no need to use ad hoc transformations to handle data at the extreme values of zero and one. We also offer some new, simple specification tests by nesting the logit or probit function in a more general functional form. We apply these methods to a data set of employee participation rates in 401(k) pension plans.