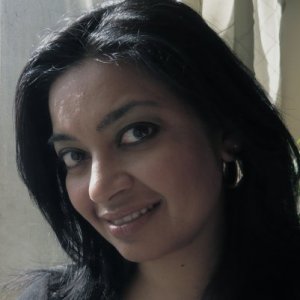 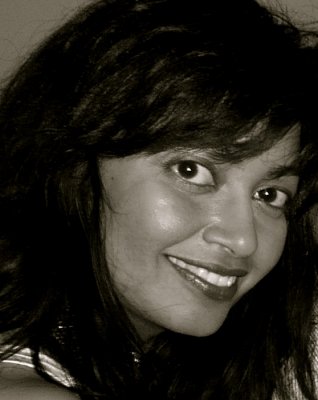 Lina Srivastava is a strategist who combines activism, technology, culture, art, and storytelling for social transformation, bringing new narrative forms and distribution techniques to human rights and global development. She is the founder of a social innovation strategy group in New York City.

An attorney by training from New York University School of Law, Lina has been involved in campaigns for several documentaries, including Oscar-winning Born into Brothels, Emmy-nominated The Devil Came on Horseback, Oscar-winning Inocente, and Who Is Dayani Cristal?, which recently premiered opening night at the Sundance Film Festival. She is the currently strategist for VODO, 3Generations, and Lakou Mizik.

The creator of the Transmedia Activism framework, which guides the development of media, art, and technology projects from story to social action, she is currently one of a handful of people in the world creating narrative-based social change initiatives with NGOs, global institutions, and independent media creators, combining both field experience with skills in documentary engagement and transmedia design.