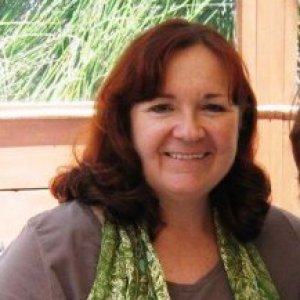 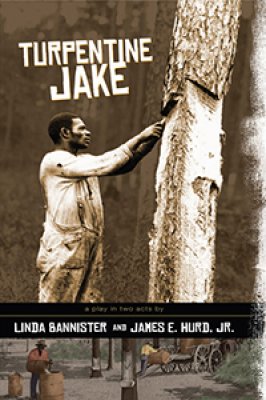 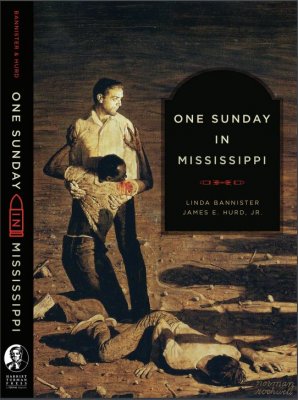 Linda Bannister, professor of English at Loyola Marymount University, has a Ph.D. in Rhetoric, Linguistics, and Literature from the University of Southern California. She was the inaugural holder of The Daum Professorship of the Bellarmine College of Liberal Arts, LMU, 2008-09. She works primarily in these areas: Rhetoric, Composition and Stylistics; contemporary literature by underrepresented groups; Journalism; and Playwriting. She has published over 100 works in these areas and has most recently focused her attention on playwriting. She is the advisor for the LMU Journalism Certificate Program.

She and her writing partner, James E. Hurd, Jr. were most recently named finalists in the Center Theater Group’s HUMANITAS PLAYWRITING PRIZE 2015 for their play Turpentine Jake. Bannister and Hurd produced Turpentine Jake at the Del Rey Theater at LMU in Los Angeles, August 1-24, 2008, which was nominated for two 2009 NAACP Theatre Awards, winning one. Turpentine Jake was published by Marymount Institute Press in 2011. Bannister and Hurd’s work has also been seen at Theatre Unlimited in North Hollywood, First Stage in Hollywood, Stage 52, The Greenway Court Theatre, The ACME Theatre and The Actor’s Gang, all in Los Angeles, and several stages in Florida, Georgia, New York and New Jersey.  Bannister and Hurd have co-authored an award-winning short film, Poet of the Swingin’ Blade, which was selected as a finalist at nine film festivals and won at the San Diego Film Festival 2007 and The Fort Omaha Film Festival 2009. Bannister and Hurd are founding members of Los Angeles based Theater Company, The Kohl Players. Bannister is also a board member of the CSJ Center for Reconciliation and Justice.

Rhetoric and the Media

Rhetoric and the Media

Practicum in Journalism I and II

Practicum in Journalism I and II

Recovering the Voices of the Turpentine Slaves: A Lost Rhetoric of Resistance

Agency in the Margins: Stories of Outsider Rhetoric

"Recovering the Voices of the Turpentine Slaves: A Lost Rhetoric of Resistance" in Agency in the Margins: Stories of Outsider Rhetoric (Fairleigh Dickinson University Press, 2010)