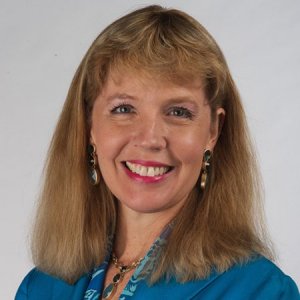 Dr. Linda Childers Hon is a professor in the Department of Public Relations and Program Director for the Public Relations and Social Advocacy Project in the Center for Media Innovation + Research. The Project is dedicated to exploring collaborative communication solutions to social issues, particularly using digital activism. Hon also is Director of frank scholar, an annual conference in Gainesville that brings together top scholars who are committed to using communication to drive social change in the public interest. Hon’s teaching areas include digital social advocacy and public relations theory and research. Her current research focuses on grassroots activism in the digital era. Hon also has conducted research on evaluation, relationship management, and gender and diversity issues in public relations.

Testing the effects of reputation, value congruence and brand identity on word-of-mouth intentions

2021 Abstract Purpose This study developed and tested a consumer relations model to determine linkages among brand identity, reputation and value congruence with positive Word-of- Mouth (WOM) intentions. Design/methodology/approach An intercept survey was conducted during which 350 participants were asked about their perceptions of the store from where they are most likely to purchase coffee among options including multi-national corporations (MNCs) that have global brand identity and small to medium enterprises (SMEs) with local brand identity. Findings Reputation and value congruence were positively related to positive WOM intentions. Unexpectedly, respondents indicated more positive WOM intentions toward SMEs than MNCs...

How age-morphed images make Me feel: The role of emotional responses in building support for seniors

2020 This study examined the role of emotional responses to experiencing age-morphed images in promoting individuals’ attitudes toward seniors and behavioral intentions to support senior-related issues. We investigated whether temporal status (i.e., current vs. future) manipulated by using age-morphing technology and the subject of images (i.e., self vs. other) elicited different emotional responses—personal distress and empathic concern. Drawing on the perspective-taking framework, we tested these emotional responses as an underlying mechanism to explain the seemingly ambivalent effects of age-morphing technology. A laboratory and an online experiment was conducted on different samples: Study 1 on university students and Study 2 on an extended population sample with ages ranging from 21 to 52 years. The findings for Study 1 revealed that university students exhibited a greater level of personal distress when they saw an age-morphed image, which led to unfavorable attitudes toward seniors.

2020 As environmental threats intensify rapidly across the globe, understanding how to promote public engagement in pro-environmental actions to address these threats is imperative. Contributing to the effort, we examined two influencers of pro-environmental attitudes and behaviors, psychological proximity and social ties influence, in the context of a recycling campaign through Facebook. We administered an online survey to a random sample of 434 U.S. Millennials. Results showed that psychological proximity (i.e. cognitive and emotional proximities) predicted positive attitudes toward recycling, intentions to like, share, and comment on posts of recycling-related social media campaigns, and to engage in recycling behaviors. The perceived influence of social ties (i.e. strong ties and weak ties) moderated the relationship between psychological proximity and attitudes toward recycling as well as offline recycling intentions.

2019 In public relations research into civic engagement, the influence of social ties on the individual level has not been adequately studied from a social capital perspective. To fill this gap, this study conducts a one-factor between subjects experiment to examine the difference, if any, between the social influence of strong ties and of weak ties on individuals’ participation intentions in regard to collective actions. This study postulates collective efficacy as a factor possibly associated with the intention to participate in collective actions. The study findings suggest that advocacy about certain social causes, such as veterans affairs, have globally positive effects on publics’ civic engagement intentions, regardless of the norms of the social network with which the individuals are connected. Furthermore, collective efficacy was found to be positively associated with participation in collective actions. The theoretical and practical implications of these findings are discussed.

2018 Understanding how to motivate people's engagement in global or social issues has been challenging. Using Construal Level Theory, this study explored the role of psychological proximity as a predictor of individuals' willingness to engage in supportive behaviors related to a social media issue campaign. Two dimensions of psychological proximity (i.e., cognitive and emotional proximity) were developed and measured to determine whether they are predictors of participation intentions related to a Facebook campaign about child welfare in Africa. Structural Equation Modeling tested the proposed model with survey data collected from 408 U.S. adult residents via Amazon's MTurk. Results indicated that salience, knowledge, and relevance were strong indicators of cognitive proximity, whereas emotional connectedness and empathy were determinants of emotional proximity. Both cognitive and emotional proximity were found to have a significant and positive effect on people's intentions to participate in the social media issue campaign. 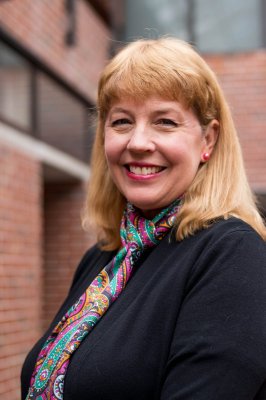 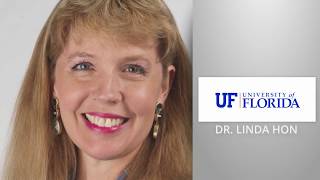