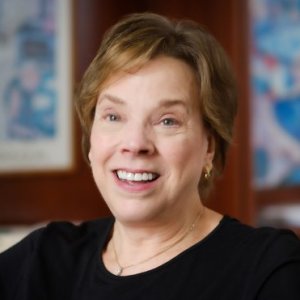 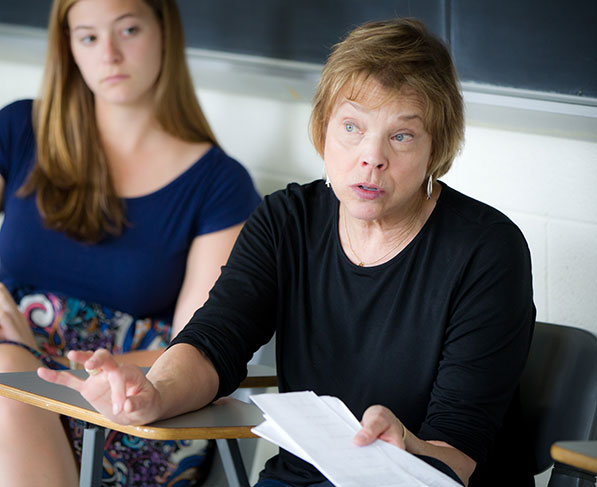 Linda Nielsen is a nationally renowned expert on father-daughter relationships and shared physical custody for children of divorce. For more than 25 years, she has taught the only known college class in the U.S. devoted exclusively to father-daughter relationships. Her latest book, Father-Daughter Relationships: Contemporary Research and Issues, is written for college students and professionals who work with families.

Her research on shared physical custody is widely cited worldwide, having an impact on custody law reform in the States and abroad. She has presented her research in State Bar Association magazines and in seminars for family court lawyers and judges. She was one of the keynote speakers in the 2016 International Conference for Shared Parenting Research. Her research has been cited in more than 13 countries, 16 states and 10 recent books on family law. She has been vetted in five states as an expert research witness in child custody hearings. 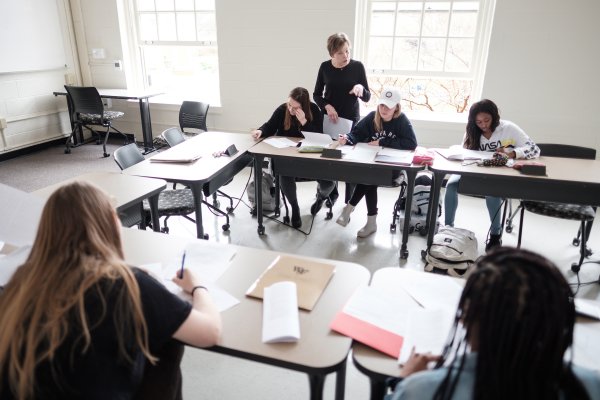 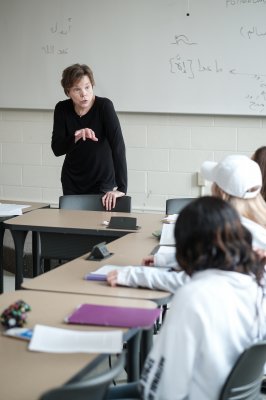 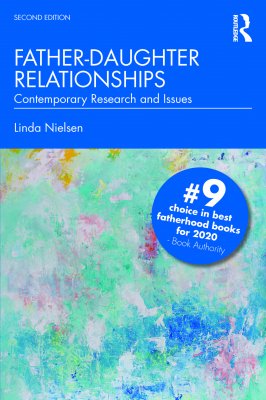 Awarded by the U.S. Center for Women Scholars

Awarded by the American Association of University Women

Young women who lacked the presence of their father experienced less educational prospects and weakened physical health than young women who had intact families. A study by Wake Forest expert Linda Nielsen found that young girls who grew up without the presence of their fathers may also be more likely to divorce and have other issues within their personal relationships.

How Successful Are the Marriages of People With Divorced Parents?

Nielsen says that fathers can help daughters build confidence in themselves, and that this confidence serves them well when selecting their partners. Girls who grow up “hungry for a better and deeper relationship with their fathers,” she says, often try to satiate that hunger “very quickly, with the first guys that come along.”

How Moms and Dads Divide the Work

According to Nielsen, regardless of education or income, mothers do not always welcome or support the father’s equal participation in child rearing. To justify mothers being in a rage over child care because the world values men’s “needs, comforts and desires more than women’s” insults children and the dads who love them and long for more time with them.

The research of a Wake Forest University professor is playing a role in a national advertising campaign involving Barbie, one of the world’s most iconic dolls. Dr. Linda Nielsen has for more than 25 years taught a class at Wake Forest on the dynamics between fathers and their daughters. Mattel Inc.is crediting Nielsen as one of the motivating forces behind the company’s new “You Can Be Anything” campaign.

Barbie cites research by Dr. Linda Nielsen of Wake Forest University showing that girls who have loving, communicative, supportive relationships with their fathers from early childhood are less likely to suffer from a lack of self-confidence and self-reliance as they grow up.

"The custody laws in our country were based on the sexist belief that mothers are better than fathers at raising children," said Linda Nielsen, a professor of adolescent and educational psychology at Wake Forest University. " . . . Well, the research does not support that."

The Growing Case for Shared Parenting After Divorce

“One might be better for a particular age or a particular kid or a certain type of problem,” explains Linda Nielsen, a psychology professor at Wake Forest University, who has studied custody arrangements. Dads, for example, are more likely to engage kids in physical play, which helps kids learn how to handle their bodies (no hitting!) and their emotions on and off the field.

Demeaning, demoralizing, and disenfranchising divorced dads: A review of the literature Journal of Divorce and Remarriage

The most recent research demonstrates that too many fathers are demeaned, demoralized and disenfranchised after divorce in ways that make it difficult for them to maintain close relationships with their own children. Divorced fathers' relationships are ...

This paper is part of a two volume Special Issue on Shared Parenting, edited by Nielsen and cited worldwide in the discussion of custody law reform. Independent of family income, parental conflict or quality of parenting, children living 35%-50% time with each parent have better emotional, physical, academic, and behavioral outcomes than children who live primarily with one parent and see their other parent on an every other weekend basis.

In this analysis of the research, Nielsen refutes the popular belief that children whose parents have uncooperative, conflicted relationships with each other cannot benefit from shared physical custody. Further, she demonstrates that parents whose children live in shared parenting families are not far more cooperative than other divorce parents.

This groundbreaking article is one of the three most downloaded articles in this A.P. A. journal, despite being six years old. In her analysis, Nielsen demonstrates how one Australian study was “woozled” (manipulated, misrepresented) worldwide in ways that had a negative impact on fathers’ spending overnight time with their infants and toddlers after the parents separated.