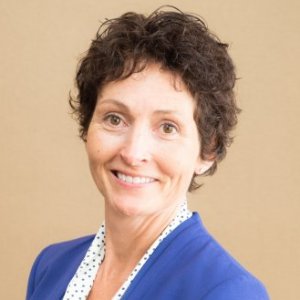 
Lisa Matte is Regional Director for the Maritimes at Diabetes Canada. 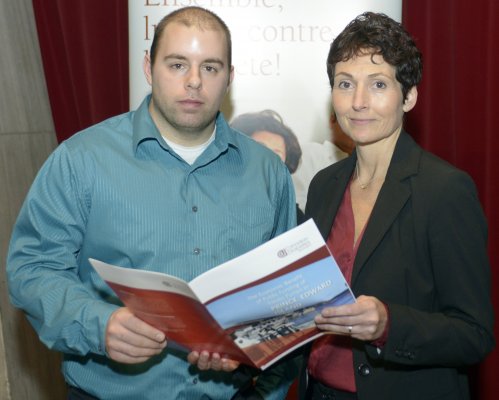 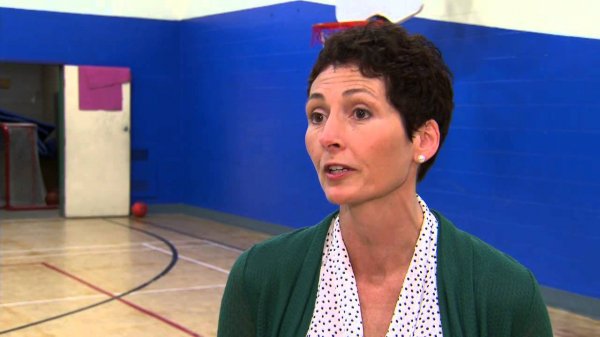 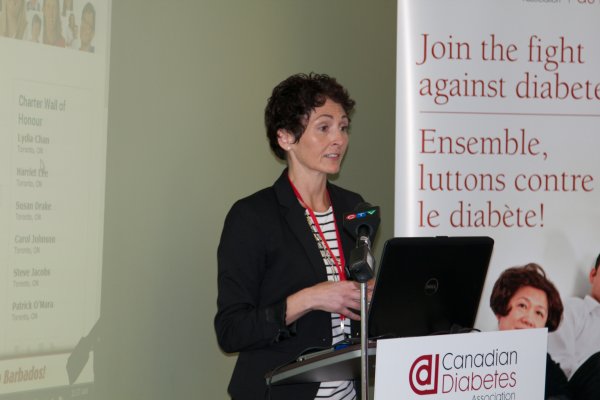 Lisa Matte is the Regional Director for Atlantic Canada at Diabetes Canada. She started with Diabetes Canada in 2004 and has become a passionate advocate for the importance of equitable healthcare for people affected by diabetes. Lisa has held several roles within the organization, including those related to community outreach, fundraising, government relations and volunteer development. She has worked closely on the creation of corporate and government partnerships to benefit people affected by diabetes, and she is a frequent spokesperson for Diabetes Canada at conferences and in the media.

Diabetes in the Maritimes

Lisa Matte, regional director of the Canadian Diabetes Association, was not aware of the upcoming changes. Matte said it’s too early to tell if it will be a good move for patients, or if the change will create issues. “Our only concern would be that people have reasonable access to get in to see their health care team when they need to,” she said...

Lisa Matte, regional director of the Canadian Diabetes Association, said the program would help improve access to a costly piece of equipment. She said the average cost of an insulin pump is about $7,000, with related supplies costing about $250 a month. "Some families will be able to afford a therapy that previously was unavailable to them," said Matte...

Lisa Matte, Canadian Diabetes Association regional director for the Maritimes, said Nova Scotia and Prince Edward Island are the only two provinces that do not provide any funding for insulin pumps. The Juvenile Diabetes Research Foundation’s website says the pumps costs approximately $7,000, they need to be replaced every four to five years and supplies costs about $3,000 a year...

“People living with type-one diabetes are at a high risk of developing serious long-term complications, such as kidney failure, heart attack, and limb amputation,” said Lisa Matte, regional director for the Canadian Diabetes Association. P.E.I. is one of only two provinces that does not support some kind of insulin pump program, says the association...