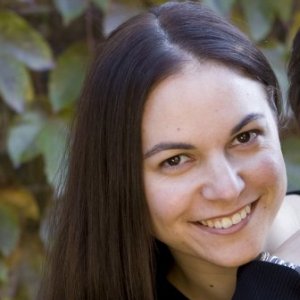 
Mistakes are practicing for your success! 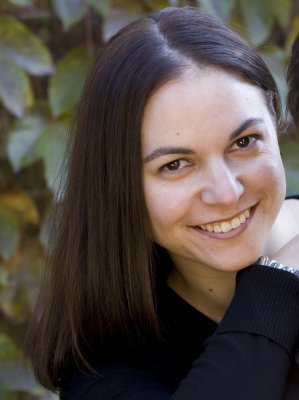 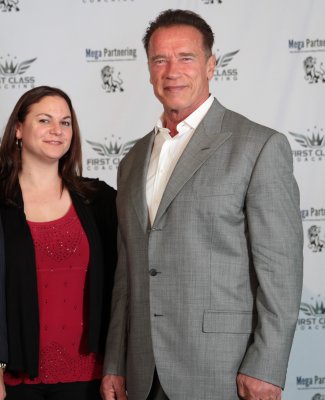 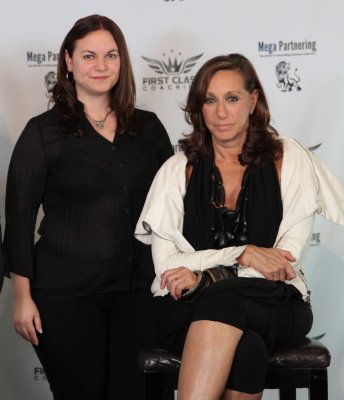 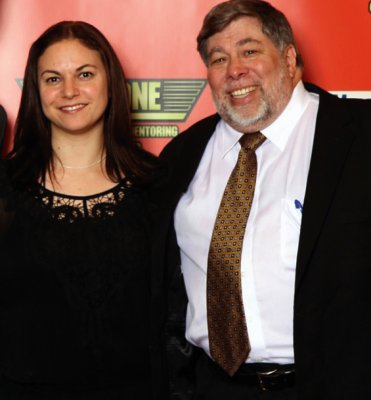 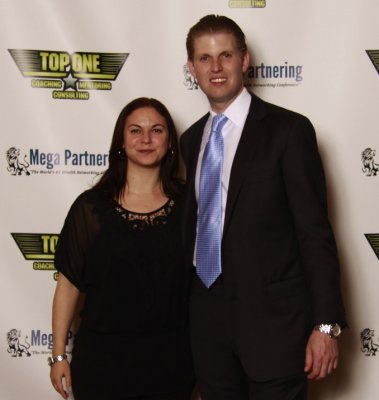 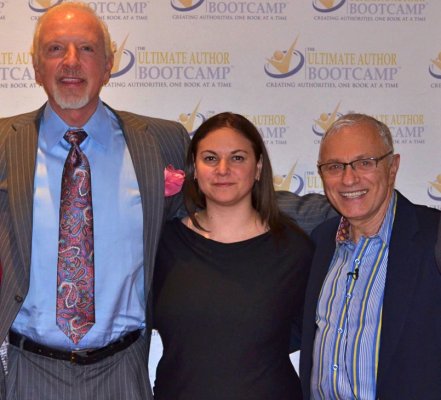 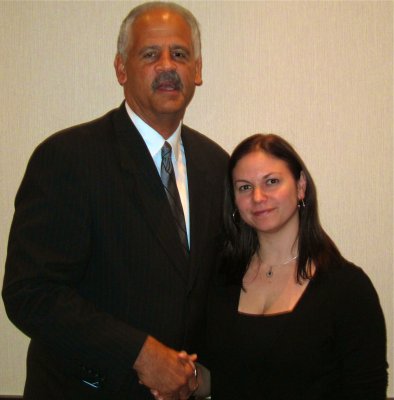 Lisa Phillips is an author, blog journalist, arts and leadership educator and business owner living and working in Toronto, Canada. As the CEO and Founder of Canada's Academy of Stage and Studio Arts, Lisa has built her professional career on bringing arts education and leadership development to thousands of children in the Greater Toronto Area and beyond.
﻿
Her passion for helping young people achieve success in all aspects of their lives inspired Lisa to publish her first book, The Artistic Edge: 7 Skills Your Child Needs to Succeed in an Increasingly Right Brain World. With the Foreword written by Raymond Aaron (New York Times bestselling author of Chicken Soup for the Parent's Soul), the book explores the impact arts participation has on the success of the current generation. Competition for jobs is increasing, meaning young people need skills to set themselves apart in order to land their dream job.
﻿
Lisa has connected with many CEO's from around the world such as Eric Trump, Steve Wozniak (Co-founder of Apple) and Michael Eisner (Former CEO of Disney). In learning from these successful business leaders, Lisa discovered a common theme: in their own way, each communicated the message that creativity and leadership are vital skills for business success. Employers are looking for people who can adapt to the rapidly changing workforce and who are capable of bringing innovative ideas to their company.
﻿
Lisa's work and opinions have gained widespread media attention as well. She's written two articles for The Washington Post, which together have reached over 130,000 social media shares. For National Arts Advocacy Day, Lisa had the honour of joining world-renowned cellist, Yo-Yo Ma, and Guns N' Roses drummer, Matt Sorum, in an Americans for the Arts panel discussing the importance of arts education in the education system. She's also been featured on Global TV, The Toronto Star, CBC Radio with Jian Ghomeshi (Letter of the Day), and Americans for the Arts. To even further propel her message on the necessity of arts and leadership education, Lisa continually publishes her own blog posts on The Artistic Edge's website many times a month.
​
﻿Growing up, Lisa was involved in many areas of the arts. She played the violin and piano; had dance training in a variety of styles; performed both on-camera and behind the scenes in musical theatre, film and TV productions; and she was heavily involved in an improve theatre troupe.

The Leadership Link: How Arts Education Teaches Skills that Propel Children on a Path to Success

Equipping Kids For Career Success: How to Convince Parents That Art Education is What Children Need Most

The Art of Education Conference   Online

The Artistic Edge  Toronto, ON

Address to Future Graduates Working in the Arts