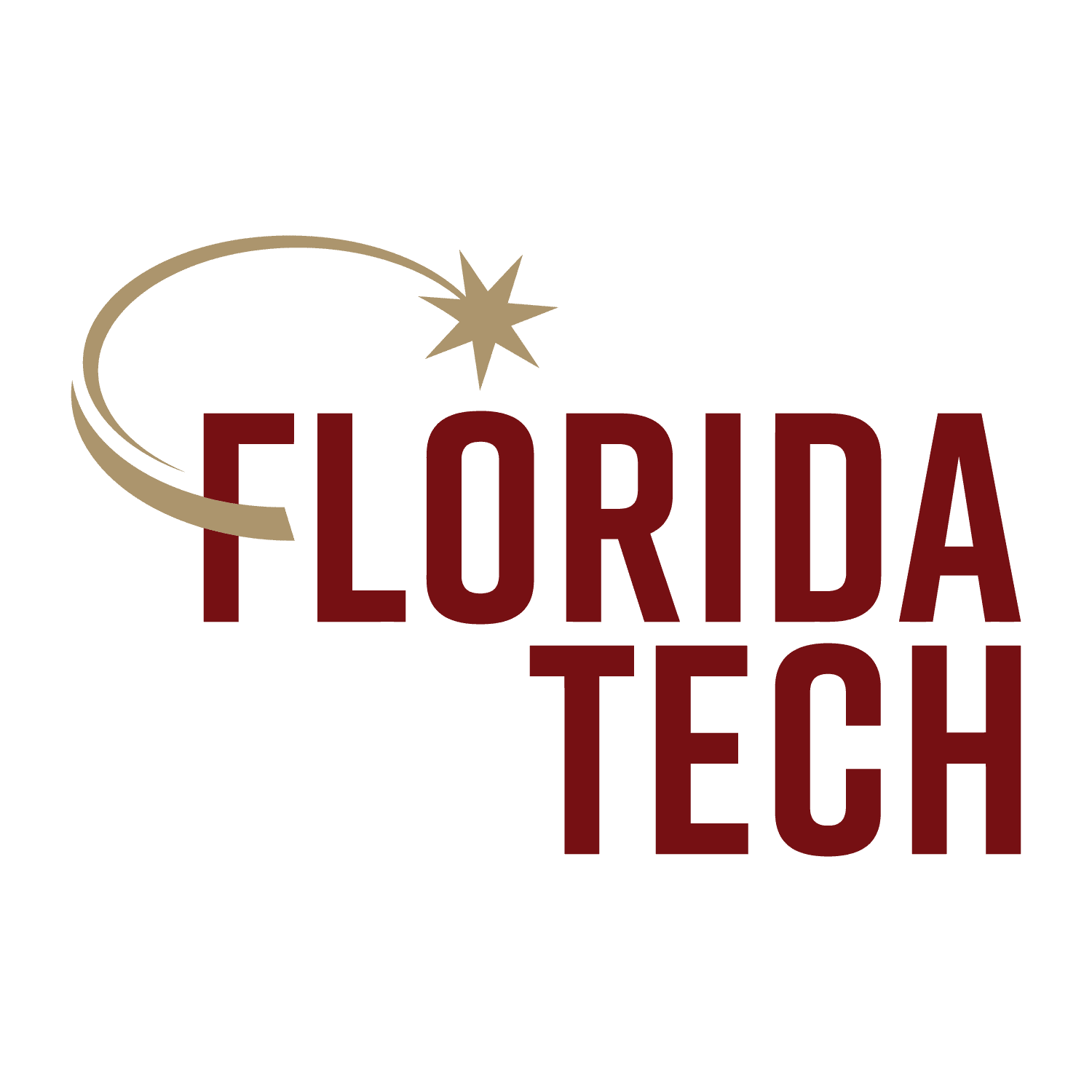 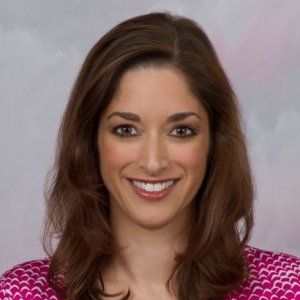 Dr. Lisa Perdigao’s research focuses on narrative ends and beginnings, specifically the representation of death and resurrection in literature, film, television and comics.

Her first book, "From Modernist Entombment to Postmodernist Exhumation" (Ashgate, 2010), examines the struggle with -- and for -- closure in 20th-century American fiction. This work has expanded into other media as she explores resurrection and regeneration in film and television, including the reanimation of comics on the big and small screen. 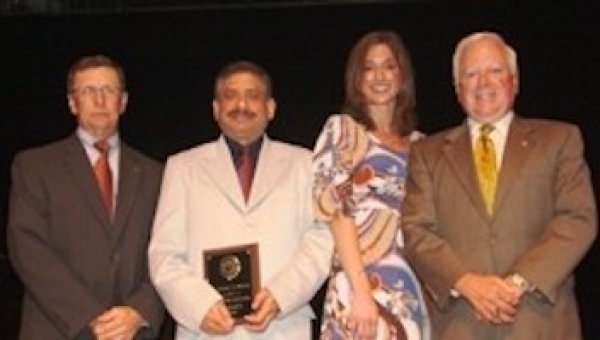 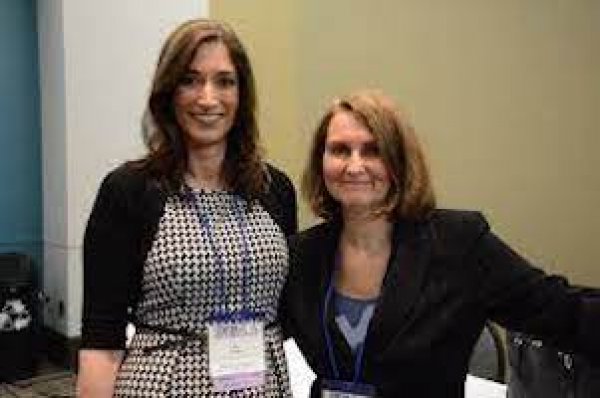 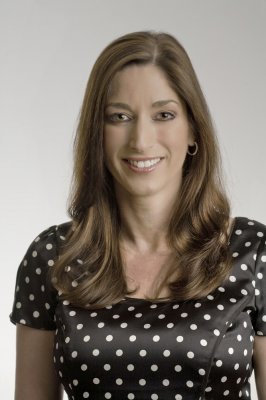 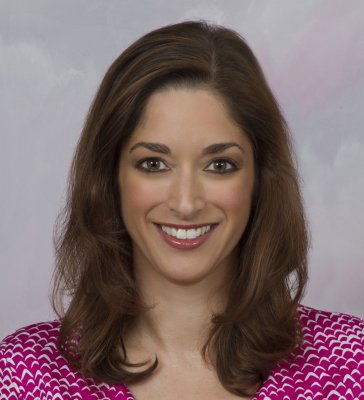 “Brian has a strong record of achievements as a leader and mentor at Florida Tech,” Lisa Perdigao, a professor and Honors College assistant vice president, said in a letter of recommendation, noting that he is vice president of the Astrobiological Research and Education Society (ARES), a Student Honors Council member, and a Phi Eta Sigma National Honor Society member.

Lisa Perdigao, assistant provost for the Honors College and professor at Florida Tech, has examined the roles of death and rebirth of superheroes in comic books, television and movies.

Ever have a conversation with someone where you end up saying, "me, too!" like a bazillion times? Yeah, me, too. This happened when I interviewed Lisa Perdigao, humanities program chair and professor of English at Florida Tech's school of arts and communication. We spoke about Marvel, DC Comics and transmedia storytelling — taking the storyline from TV shows and matching them up with plotlines from the movies, or referencing characters from a movie (or TV show) to another movie (or TV show). Some examples? Think Marvel's popular end movie credits or the many crossovers on the CW series "DC's Legends of Tomorrow," "Arrow" and "The Flash."

“I hear it’s best to play along”: The Poststructuralist Turn in Buffy the Vampire Slayer

Slayage: The Journal of the Whedon Studies Association

‘This Was Something Different’: A New Caped Crusader in Batwoman: Elegy

‘Memory of Tomorrow’: Syfy’s 12 Monkeys and the Future of Television

‘The Second Coming’: The Afterlife of Heroes

'This Is So Metaphorical’: Under Quarantine in Bong Joon-ho’s Parasite

'We’ll say hello again': WandaVision and the Art of Resurrection

'No resurrections this time’: Thanos, Thanatos, and Eros in Avengers: Infinity War

'Becoming Posthuman: The Moravec Test in/of Be Right Back and Ex Machina'