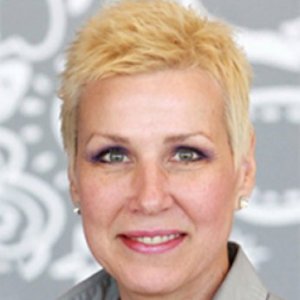 
Lorraine is a strategic thinker with excellent people skills and an enthusiastic approach to challenges. 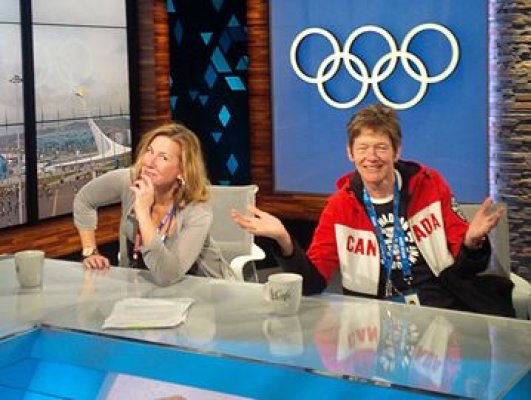 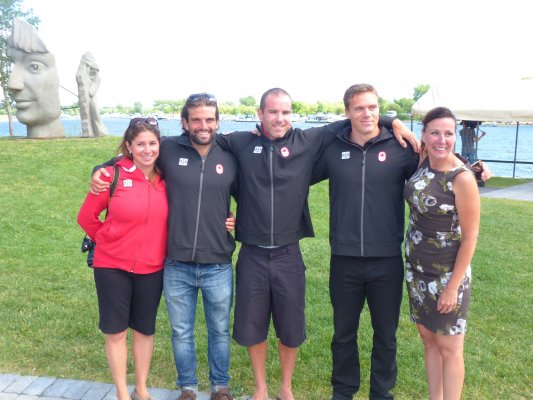 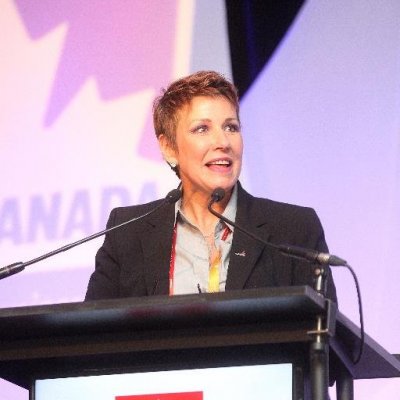 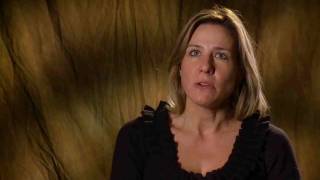 As CEO of the Coaching Association of Canada, Lorraine Lafrenière was twice named to the Canadian Association for Advancement of Women and Sport Top 20 most influential women in 2014 and 2015. Her career spans more than 25 years across many sectors within the Canadian Sport system including roles with the Canadian Olympic Committee, National Sport Organizations, the Canadian Broadcasting Corporation, as well as Petro-Canada, one of Canada's leading Olympic and Paralympic Games sponsors.

Prior joining the Coaching Association of Canada in November of 2013, Lorraine held Chief Executive Officer positions with CanoeKayak Canada from 2009-2013, one of two sports in Canada to produce three Olympic medals in London 2012, and with Cycling Canada from 2006-2008 where she contributed to re-establishing the organization's financial stability and its high performance and development structure in order to improve Canada's performances on the international stage.

Along with her passion for sport, Lorraine’s commitment to volunteerism has been consistently demonstrated throughout her career. She has had the honour to serve on the boards and committees of many organizations including the Ottawa Sports Hall of Fame, Canadian Cancer Society (Ottawa-Carleton), Run for the Cure, Big Sisters of Ottawa, and Ottawa-Carleton Epilepsy. She was also the co-chair of the 2004 Ontario Summer Games held in Ottawa.

Lorraine is also a cancer survivor.

Coaches confident that more gender barriers will fall in the future

As gender barriers are starting to fall in the pro coaching ranks, some in the Canadian sport community say there is a bigger issue at play — getting women to consider coaching at all. “The go-to answer is the environment is not welcoming and it’s pretty lonely,” said Coaching Association of Canada chief executive officer Lorraine Lafreniere. “I think until we tackle getting an equitable amount of women’s coaches coaching women’s teams, that’s the starting point as far as I’m concerned ... to me that’s the biggest challenge,” she added.

“They understand everyone is watching closely and having discussions about [the organization],” said Lorraine Lafrenière, a former COC official who now is the Coaching Association of Canada’s chief executive. “The COC wields so much power. … I think now all the Canadian sports system is asking is for [it] to acknowledge that power and to act accordingly.”...

Two prominent coaching associations are asking Canadian universities to introduce a bylaw to ensure women are interviewed for head coaching positions, a concept styled after the National Football League’s so-called “Rooney Rule.” TSN has learned the Coaching Association of Canada and the Canadian Association for the Advancement of Women and Sport and Physical Activity (CAAWS) on Thursday wrote to Canadian Interuniversity Sport, or CIS, the governing body for athletic departments at 56 Canadian universities, to ask that the CIS board to consider methods to increase the number of female coaches.

Ottawa, ON (October 18, 2013) -- The Coaching Association of Canada (CAC) is pleased to announce that Lorraine Lafrenière, former Chief Operating Officer/Vice-president Operations & Marketing for the organization from 2002 to 2006, and the current Director General for CanoeKayak Canada, will be returning to the CAC as our new Chief Executive Officer, effective December 9, 2013. “We are very happy to welcome Lorraine back to the CAC,” said Gabor Csepregi, Chair of the Board of Directors. “She brings a wealth of experience from her various roles within the Canadian sport system over the last 25 years that will enable us to create a genuine culture of innovation, excellence, and high performance in coach development and education.”