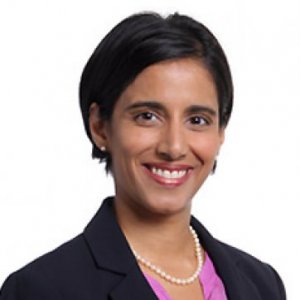 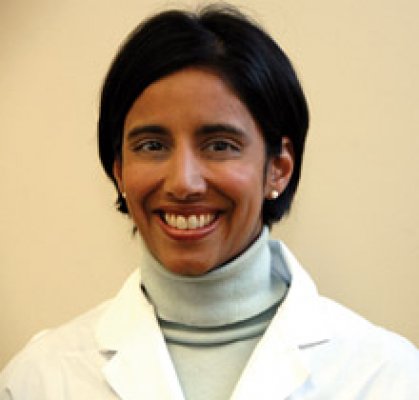 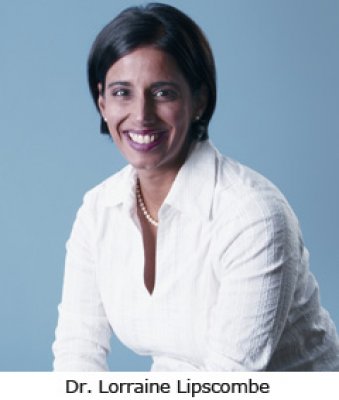 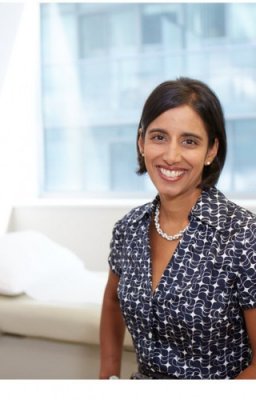 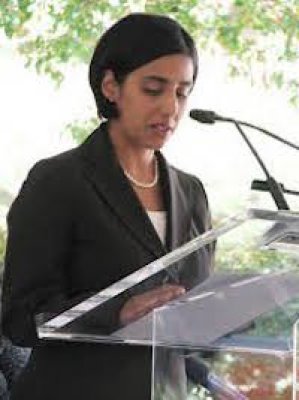 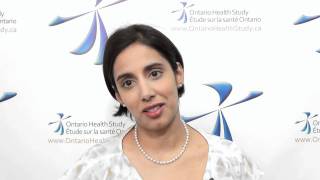 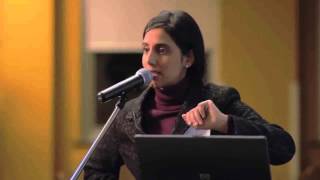 Dr. Lorraine Lipscombe is a scientist at Women's College Research Institute, an endocrinologist at Women's College Hospital, and an associate professor in the Department of Medicine and associate professor in the Institute for Health Policy, Management and Evaluation at the University of Toronto. In addition, she is a senior adjunct scientist at the Institute for Clinical Evaluative Sciences. She serves as the Director of the Centre for Integrated Diabetes Care and the Medical Co-Director of the Endocrine clinic at Women’s College Hospital.

Dr. Lipscombe has developed a successful research program that focuses on the prevention, care and outcomes of diabetes, with a specific focus on diabetes in women. Her team is currently piloting a home-based lifestyle intervention program for women with recent gestational diabetes, to lower their future risk of type 2 diabetes. In addition, Dr. Lipscombe is leading a research program addressing the complex relationship between type 2 diabetes and cancer. Her studies of population-based health administrative data have shown that diabetic women get fewer screening mammograms, and that postmenopausal breast cancer survivors have a higher incidence of diabetes. She is now studying other factors that increase breast cancer risk in diabetic women. Another key area of interest focuses on the improvement of health service delivery for diabetes management. Dr. Lipscombe has shown that low-income patients with diabetes have higher mortality rates, and thus must be the focus of greater preventive efforts.

Awarded by the Canadian Institutes for Health Research.

Scientists have found a “strong link” between diabetes and advanced stage breast cancer, a new joint study by the Institute for Clinical Evaluative Sciences (ICES) and the Women’s College Research Institute - both based in Canada - has stated. "Our findings suggest that women with diabetes may be predisposed to more advanced stage breast cancer, which may be a contributor to their higher cancer mortality," explained Dr Lorraine Lipscombe, a scientist at both the ICES and the Women's College Research Institute.

Patients who take strong cholesterol-lowering drugs called statins may be at greater risk of developing diabetes, a Canadian study has found. Stroke and heart attack patients face a 15 per cent higher risk of developing diabetes within two years of starting high-potency statin treatments, when compared to low-potency statin patients, the study found. Researchers from the Canadian Network for Observational Drug Effect Studies conducted the study by analyzing records for 136,966 patients over the age of 40 in Canada, the United States, and the United Kingdom.

Risk of Diabetes Doubles as Disease Rises Sharply in U.S.

Stopping the increase in diabetes means creating an environment where it is easier to make a healthy choice, said Lorraine Lipscombe, an endocrinologist at Women’s College Research Institute in Toronto, Canada. “I think most of us believe that you can improve people’s health through choice promotion,” said Lipscombe.

“We’re seeing a lot fewer cardiovascular events in the patient population,” Lipscombe said. “And when people do have a heart attack, we’re a lot better at treating them.”

“There is no reason for breast-cancer survivors to be alarmed,” Dr. Lorraine Lipscombe, a research scientist at Women’s College Research Institute in Toronto and lead researcher for the study, said in an interview. “Rather, this is something that physicians – and women themselves – should be aware of so they can get appropriate treatment during follow-up cancer care,” she said.

We found a modest increase in the incidence of diabetes among postmenopausal breast cancer survivors that varied over time. In most women the risk began to increase 2 years after cancer diagnosis but the highest risk was in the first 2 years in those who received adjuvant therapy. Our study suggests that greater diabetes screening and prevention strategies among breast cancer survivors may be warranted.

Income-related differences in mortality among people with diabetes mellitus

Mortality declined overall among people with diabetes from 1994 to 2005; however, the decrease was substantially greater in the highest income group than in the lowest, particularly among those aged 30–64 years. These findings illustrate the increasing impact of income on the health of people with diabetes even in a publicly funded health care setting. Further studies are needed to explore factors responsible for these income-related differences in mortality.

The American Journal of Geriatric Psychiatr

Thiazolidinediones and cardiovascular outcomes in older patients with diabetes

In this population-based study of older patients with diabetes, TZD treatment, primarily with rosiglitazone, was associated with an increased risk of congestive heart failure, acute myocardial infarction, and mortality when compared with other combination oral hypoglycemic agent treatments.

Trends in diabetes prevalence, incidence, and mortality in Ontario, Canada 1995-2005: a population-based study

The prevalence of diabetes in Ontario, Canada increased substantially during the past 10 years, and by 2005 already exceeded the global rate that was predicted for 2030. This increase in prevalence is attributable to both rising incidence and declining mortality. Effective public-health interventions aimed at diabetes prevention are needed, as well as improved resources to manage the greater number of people living longer with the disease.