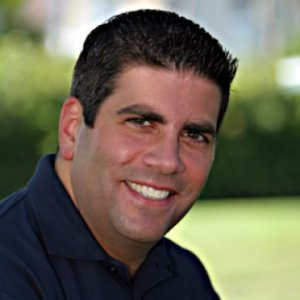 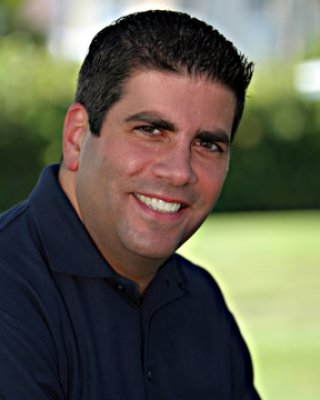 Lou Mongello is a widely recognized Disney World author, expert, host and speaker. He is the host/producer of WDWRadio.com, (named Best Travel Podcast for 2006, 2007, 2008, 2009, 2010, 2011 and with more than 1,000,000 downloads per month), author of the Disney World Trivia Books and the author/narrator of Audio Tours of Walt Disney World. He is the founder of the Dream Team Project, which sends children with life-threatening illnesses to Disney World. Lou also makes regular TV appearances and is a featured speaker who shares the magic of Disney and/or the power of social media.

Lou is often invited to be a featured speaker at events across the United States, including Disney fan gatherings, social/new media conferences, and corporate events. Lou is also available to bring some “magic” into the classroom with engaging, thought-provoking and entertaining assembly programs.

"The presentation was a one man show by Lou Mongello of WDWRadio.com and yes, it is what you think it is, Walt Disney World Radio, or as I like to call it, the Walt Disney World Radio EMPIRE. Dude knows what he is talking about! He has built his empire from the ground up successfully. It was an informative and inspiring talk!" -

Lou’s presentation was titled “Quit Your Job and Do What You Love Full-Time.” Even though I never intend to make blogging a full-time job (I already have a job that I love!), I found his presentation to be full of honesty, passion, and humor. In a former life, Lou was a lawyer. Now, Lou is a Disney expert. He has his own radio show (about – you guessed it – Disney) and has published a million things (I might be exaggerating) about the theme parks. Now, I didn’t necessarily leave wanting to quit my job, but I did leave inspired and energized – ready to befriend everyone who reads my blog — and fill my brain with endless amount of information. I had no idea what I was in for.

What a motivating way to start the conference! Lou Mongello is the man for all things Disney. He left his career as a lawyer to do something he loves, talk about Disney. That passion of his turned into blogging, podcasting, books, TV, radio, and more. What I enjoyed most about his talk was his sincerity about pursuing a dream. It’s hard to come up with one important thing I took away from it, but I really enjoyed The 5 P’s… Passionate, Prepared, Patient, Persistent, and Positive.

Podcasting As A Career: Learn How To From Full-Time Podcasters!

Keynote - Quit Your Job and Do What You Love Full-Time - I Did It and So Can You!

Using Walt Disney’s journey as an example, see how he achieved his dreams and the challenges he overcame along the way, and learn how to leverage them for your own businesses.