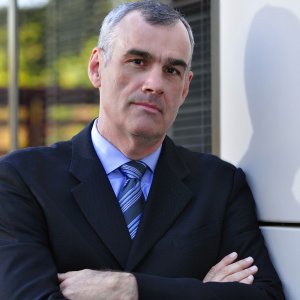 Louis Burns is the Chief Executive Officer of Intel-GE Care Innovations™. This role builds upon his most recent position as Vice President and General Manager of the Intel Digital Health Group, where he led the group's efforts to transform global health care by connecting people and information since its inception in 2005. Under his leadership, the Digital Health Group released the Mobile Clinical Assistant reference design; designed, developed and launched the Intel Health Guide; designed, developed, and launched the Intel Reader; and formed both the Continua Alliance and Dossia.