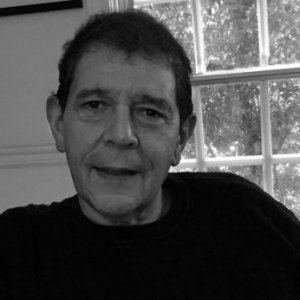 J. Carlyle Sitterson Professor of History. Director, Institute for the Study of the Americas, College of Arts and Sciences | UNC-Chapel Hill


Dr. Pérez’s principal research interests center on the 19th and 20th century Caribbean, with a research emphasis on Cuba. 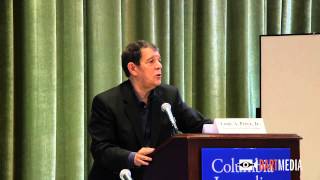 Dr. Perez is a historian in UNC's College of Arts and Sciences, His current research explores the character of an emerging national society in 19th century Cuba.

His most recent books include: "Cuba in the American Imagination" (2008); "The Structure of Cuban History: Meanings and Purpose of the Past" (2013); and "Cuba: Between Reform and Revolution" (5th edition, 2014).

He is director for the Institute for the Study of the Americas and the former managing editor of the journal, Cuba Studies. The ISA is dedicated to the pursuit of knowledge of the Latin American experience in the Western Hemisphere. It builds on a long-standing and distinguished tradition of scholarly interest in the diverse regions that make up Latin America, including Mexico, Central America, South America, and the Caribbean.

Latin American studies at UNC extends to a range of programs and initiatives, including the Latino Migration Project, the Yucatec Maya Summer Institute, Environmental Studies in the Galápagos, the Jewish Studies in Buenos Aires Summer Program, UNC in Costa Rica, and a many other community and campus programs, lectures and films.

2007 Awarded for the book "To Die in Cuba: Suicide and Society".

2007 Awarded for the book "Winds of Change: Hurricanes and the Transformation of Nineteenth Century Cuba".

2001 Awarded for the book "Winds of Change: Hurricanes and the Transformation of Nineteenth Century Cuba." The Guggenheim Foundation offers fellowships to further the development of scholars and artists by encouraging them to engage in research in the arts.

This prize was awarded for the book, "Becoming Cuban: Identity, Nationality and Culture."

"The Man Americans Loved to Hate"

U.S. and Cuban diplomats are meeting to re-establish diplomatic relations, and Presidents Obama and Raul Castro chatted amiably in Panama last month. It's a remarkable turn of events given the two countries' history.

"Ahead of what would be an historic meeting between Cuba's President Castro and American President Obama at the Summit of the Americas in Panama, some critics ask whether warmer US-relations are a betrayal of the island's revolutionary past." 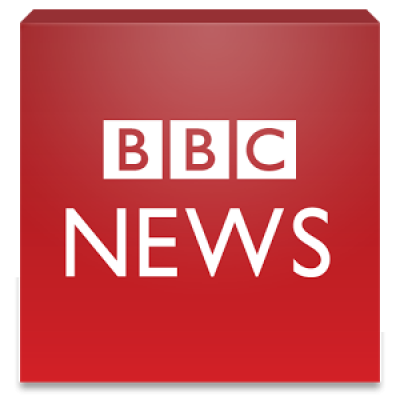 US needs to keep past in mind with Cuba

OpEd by Dr. Pérez for Newsday: "On Dec. 17, 2014, the United States and Cuba moved to restore diplomatic relations after a half-century of Cold War-era acrimony. U.S. President Barack Obama's dramatic announcement of the historic shift was accompanied by the release of American Alan Gross, who had been held in Cuba for five years, and an exchange of imprisoned spies." 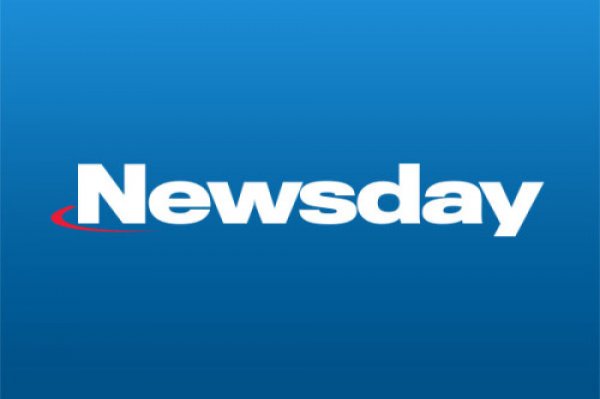 Cubans Curious To See If Diplomatic Shift Leads To Democracy

Perez is interviewed in this segment, which explored the following: President Obama announced diplomatic relations will be restored with Cuba. Travel and trade restrictions will be relaxed. What does this mean for Cubans who have been pushing for democracy?

Dr. Pérez, special to CNN, on how the "Cuban embargo can no longer even pretend to be plausible," and more. 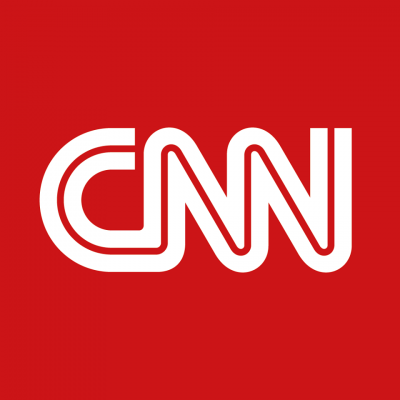 “Cuba from the Nineteenth Century to the Present"

“The Quandary of Cuba-U.S. Relations"

Keynote Address, “Rethinking the Pathways to the Cuban Past"

Keynote Address, “Rethinking Pathways to the Cuban Past,” Centre for Research on Cuba/Cuban Research Forum

“Change Through Impoverishment: A Half Century of Cuba-U.S. Relations"

"Approaching Change and Changelessness in the Historiography of Cuba"

“As Cuba and the United States Reengage: The Presence of the Past"

“The United States Reengages Cuba: The Habits of Power"

“Cuba as an Obsessive Compulsive Disorder"

Center for Democracy in the Americas blog