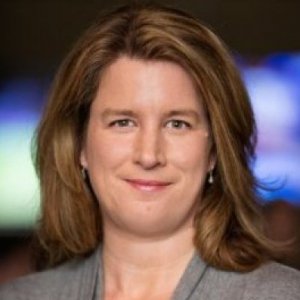 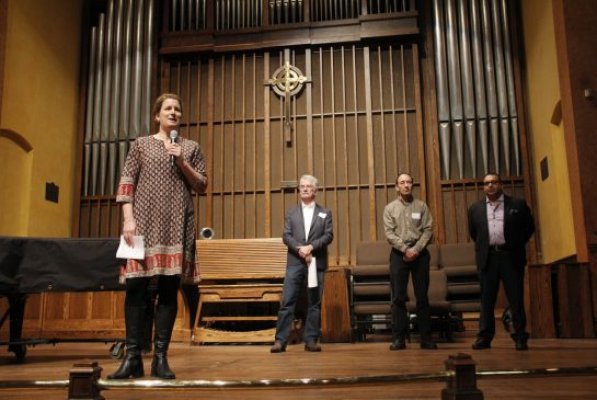 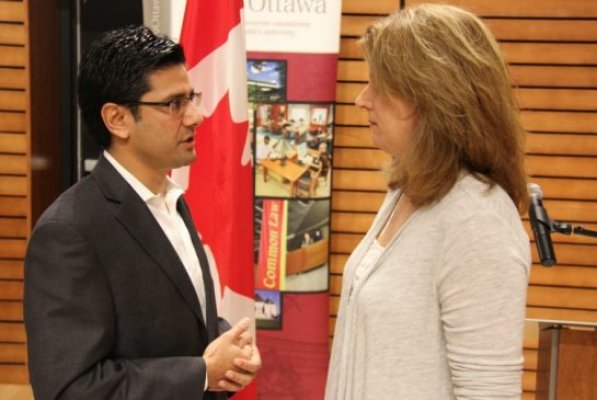 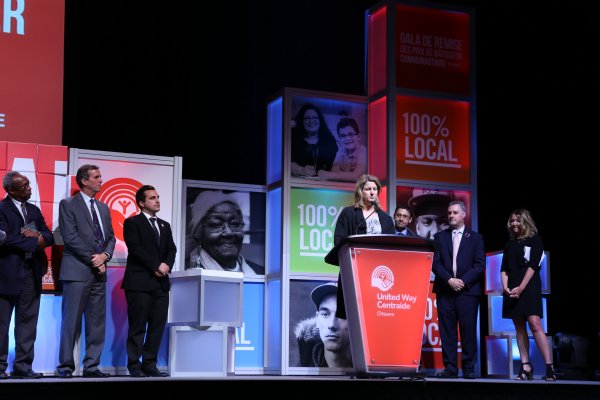 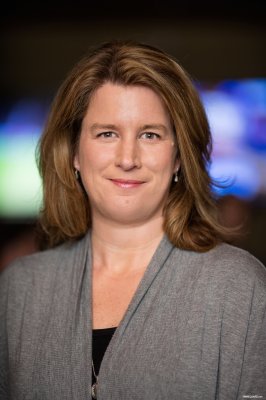 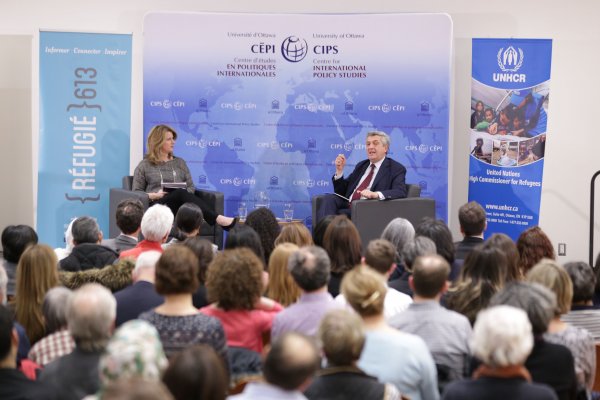 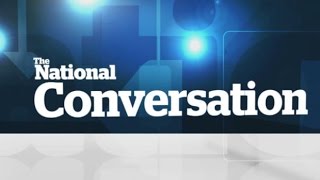 Louisa Taylor is co-founder and director of Refugee 613, a grassroots project supporting Ottawa’s response to the global refugee crisis. Refugee 613 helps to inform, connect and inspire residents to improve the settlement and integration of refugees in the national capital. In her previous life as an award-winning writer and editor, Louisa’s journalism appeared in the Toronto Star, Maclean’s magazine, the Ottawa Citizen and The Economist, among others. Louisa is co-chair of Welcoming Ottawa Week,  an annual festival of events celebrating Ottawa’s immigrant community, founder of @datafestOTT which explore intersections between migration and new technology, and serves on the Advisory Committee on Social Innovation, which explores new policy ideas in settlement and integration for Immigration, Refugees and Citizenship Canada.

Refugee 613 was one of four agencies chosen to represent the community when the United Way honoured Ottawa's collective work to resettle more than 1,600 Syrian refugees in 2016.

For Ottawa Citizen series on the social and health implications of expansion of gambling in Ontario.

For Ottawa Citizen feature on a homeless shelter for young women.

From the Ottawa Community immigrant Services Organization, for coverage of immigration policy and newcomer communities in Ottawa

Intensive professional short-course on international migration and its effects on society, with a focus on how policy and programs can influence these effects to the advantage of the receiving societies, the immigrants themselves, and their homelands.

Continuing Education credit course with Prof. Martin Ruhs on the determinants, impacts and regulation of labour migration around the world.

Refugee 613 director Louisa Taylor says most of the refugees have spent their first months in Canada getting to learn their new culture and are only now ready to enter the job market. By the end of the year, Taylor expects the city to receive about 2,000 Syrian refugees, plus another 400 or so from other countries such as Afghanistan, Congo, Haiti, Somalia and others...

Why Canada embraces Syrian refugees, while US is still wary

“I’d really say it’s in our national DNA to stand up and respond to these situations of upheaval and humanitarian crisis around the world,” says Louisa Taylor, director of Refugee 613, a grassroots coalition of individuals and nongovernmental organizations advocating refugee resettlement in Ottawa (area code 613, thus the name)...

As the city prepares for an influx of refugees from Syria, many people in Ottawa are wondering what they can do to help. From housing to clothing to health care, refugees coming to the region are in need of support. Louisa Taylor, director of Refugee 613, took part in a live web chat today to explain how you can pitch in...

"We need to get our ducks in a row and be ready," said Louisa Taylor, the co-founder and director of the fledgling Refugee613. The volunteer-run group has not yet set a target for how many refugees the community should aim to help settle in Ottawa, Taylor said, adding a lot will depend on the direction taken by the federal government...