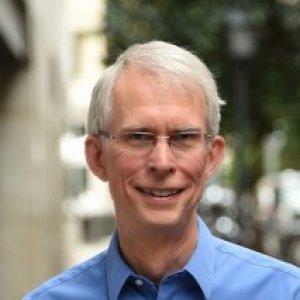 
Lowell Gustafson, PhD, is an expert in the politics, political structure and cultural heritage of Latin America. 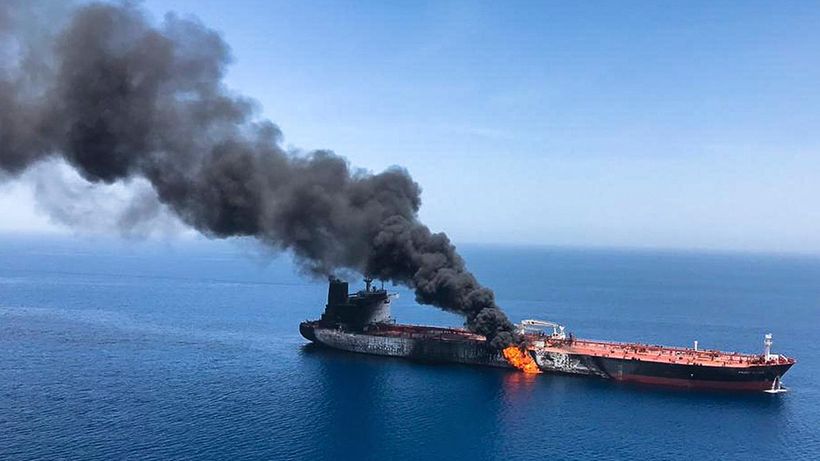 The increasing tension between the U.S. and Iran 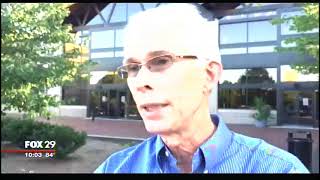 The politics of Latin America, an immense region whose vast geographic umbrella encompasses the diverse populations of 34 nations spanning Mexico, Central and South America, and the Caribbean, is an eclectic mix of dictatorships and emerging democracies. Dr. Gustafson can share his firsthand experience with the rich cultural heritage of Latin America and discuss how the region's current political structures could shape its future role in the global community.

The late 1990s and early 2000s was a time of triumph for Latin America's leftists. Venezuelan firebrand Hugo Chávez was swept into power in 1999, with a socialist, anti-U.S. ideology that inspired many of his peers in the region. In 2002, Brazil elected Luiz Inácio Lula da Silva, a founder of the leftist Workers' Party. Left-leaning Nestor Kirchner and his wife, Cristina, took the presidency in Argentina. In 2005, Evo Morales was elected president in Bolivia, followed by Rafael Correa, who won the same office in Ecuador the following year. ... "The left could easily enjoy a resurgence if the current leaders of the post pink wave falter," says Lowell Gustafson, professor of political science at Villanova University.

2016 Big History and a new geopolitics are supporting the development of global and even cosmopolitan citizenship. Changing experiences of the relationship among land, water, climate, history, and politics have led to changes in key components of citizenship, such as political identity and security. A citizen feels part of a homeland, often has been born and raised there, seeks to protect it, and is committed to its future. Now homeland is no longer restricted to a nation, but encompasses the entire globe within the cosmos. The “land of my birth” is no longer only a nation, but also the Earth. Threats to the homeland are no longer restricted to foreign armies or terrorist groups, but include exhaust pipes and smokestacks that endanger both the atmosphere and the security of humanity.

The Geopolitics of Global Citizenship

2016 National citizenship has long been associated with connection to particular territory and the obligation to defend "the land of my birth." "Defending the nest" is common to other species as well, who are equally concerned with survival. Political identity has often been related to specified territory; it has also been formed by narratives about how national citizens arrived and developed in their homeland. Increasing numbers of people see the entire globe as their own and humanity's homeland. Threats to the homeland are no longer restricted to foreign armies or terrorists attacking a portion of the globe's surface. Threats to the home that sustains humanity and all life include exhaust pipes and smokestacks. Increasing numbers of people identify themselves as global citizens who have an obligation to defend the globe in ways that can sustain human security from environmental collapse. New long-term histories of the common origins of human ancestors, their relationship to the globe, and their global migration from Africa to the rest of the world have begun to establish new, global identities. Narratives of humanity's common origins and environmental narratives of our common destiny on our small planet bolster the development of global citizenship.

From Particles to Politics

2014 In this chapter, we investigate the gradual and uneven development in the complexity of polity, or the sustained, structured relationships that incorporate earlier ones and go on to be subsumed by subsequent relationships. This takes us from the very early and long-lasting relationships among two types of quarks to the emergence of human polity, with annihilations, extinctions, and wars as part of the often unpredictable process. Can the study of this development add to the likelihood that it will move more thoroughly through the latest transition toward the greatest known complexity in polity, or will it face the temporary or even permanent effects of entropy?

2014 The Big History Project was started by Bill Gates and David Christian to enable the global teaching of big history. It is a course that covers history from the big bang through to the present in an interdisciplinary way. The Big History Project 'is dedicated to fostering a greater love and capacity for learning among high school students'. Bill Gates became interested in big history when he heard a series of lectures by Christian. For Gates, 'he really blew me away. Here's a guy who's read across the sciences, humanities, and social sciences and brought it together in a single framework. It made me wish that I could have taken big history when I was young, because it would have given me a way to think about all of the school work and reading that followed. In particular, it really put the sciences in an interesting historical context and explained how they apply to a lot of contemporary concerns.