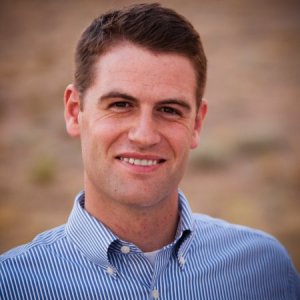 
Creating the career you want

Luke Graham's career began when he changed majors from English to Mechanical Engineer as an undergrad at BYU. Through networking at extracurricular activities, he landed an internship and then a job as an applications engineer at National Instruments in Austin, Texas.

Luke now works for Tektronix as a consulting account manager, still in New Mexico. As he identifies ways for his colleagues to improve their designs and their testing procedures, Luke is constantly expanding his network by helping others enhance their careers.

Luke and his wife (his high-school sweetheart) are proud parents of four beautiful children. Luke is an avid photographer and skateboarder and spends hours at a time on his knees in the playroom assembling train tracks and lego castles.

Creating the career you want

Among the engineers and scientists that I have worked with, many seem to be stuck in their current job description. The paths to get there are varied, but the paths to get out are unclear. This practical talk examines: *How to identify what you'd rather be doing (whether it's a shift in your current task or a change to a new industry) *Where to find the motivation to make a change *The necessity to build your network before you need it. *Respectable tactics for increasing your network.