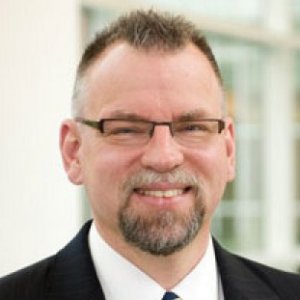 
Professor Dhooge is an expert in international business law and ethical decision-making. 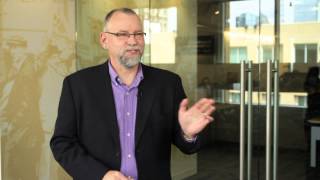 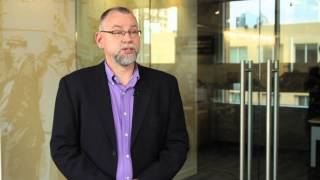 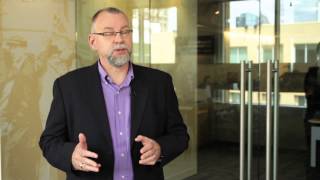 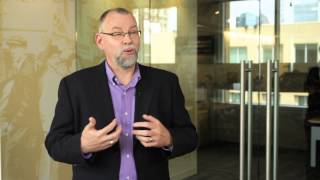 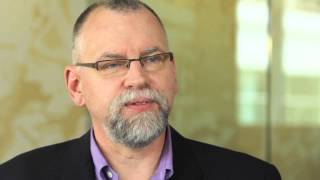 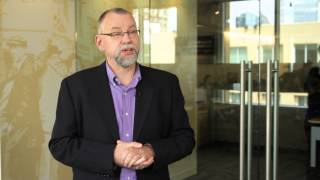 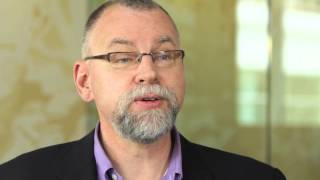 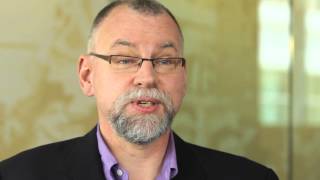 Lucien J. Dhooge is the Sue and John Staton Professor of Law at the Scheller College of Business where he teaches international business law and ethical decision-making.

Professor Dhooge has authored more than sixty scholarly articles, co-authored fourteen books, and has presented research papers and courses throughout Asia, Australia, Europe, North America, and South America. Professor Dhooge is the recipient of numerous research awards given by the Academy of Legal Studies in Business, including seven Ralph C. Hoeber Awards recognizing excellence in research. He was designated the outstanding junior business law faculty member in the United States by the Academy in 2002 and received the Kay Duffy Award for outstanding service in 2005.

Professor Dhooge was the program chair for the Academy's 2009 international conference in Denver, Colorado and served as Academy President in 2009-10. Professor Dhooge is a past editor-in-chief of the American Business Law Journal and the Journal of Legal Studies Education.

The Academy of Legal Studies in Business (ALSB) awarded Dr. Lucien Dhooge, Professor of Law at Scheller College, the Distinguished Career Faculty Award for his contributions in the field of law and ethics. Founded in 1924, the ALSB is the eminent association for scholars in the fields of business, law, legal environment, and courses related to the legal field outside of professional law schools.

With banks still cautious of the commercial market, more real estate companies such as Piedmont Fields are turning to non-conventional lenders for financing, said Lucian Dhooge, Georgia Tech professor of law and ethics. “Smaller lenders are very leery of making these types of loans. They have too many properties on their books now,” Dhooge said. “They’re lenders, they’re not real estate agents, They’re looking at the books and they have properties that they’ve had to foreclose on, so they’re leery”...

International Business Law and Its Environment

2012 Tobacco has been an agricultural staple from the time of the first recorded European encounter with the plant in the fifteenth century. The pervasive nature of its cultivation and consumption has made tobacco one of the most profitable crops in world agricultural history. This case study examines the role of tobacco in the global marketplace with a primary emphasis on the U.S. tobacco industry. Parts II and III set out the pedagogical purpose, teaching objectives, and methods of classroom delivery. Part IV is the case study that is provided to the students. First, the case study examines U.S. government regulation of tobacco products through federal statutes and litigation. Next, it describes the participation of U.S. tobacco companies in the international marketplace with particular emphasis on exports and profitability. The final portion of the case study discusses the economic and health consequences of smoking with specific emphasis on the consequences for the developing world in general and poor populations in particular. These factual sections are followed in Part V by questions addressing stakeholders, the application of ethical theories, and summaries of classroom discussions that have occurred in the author's courses where the case study has been utilized.

2008 N]o state has the right to use or permit the use of its territory in such a manner as to cause injury … in the territory of another or the properties or persons therein, when the case is of serious consequence and the injury is established by clear and convincing evidence. Under the polluter pays principle, the community effectively “owns” the environment, and forces users to pay for damages they impose. By contrast, if the community must pay the polluter, the implicit message is that the polluter owns the environment and can use and pollute it with impunity.