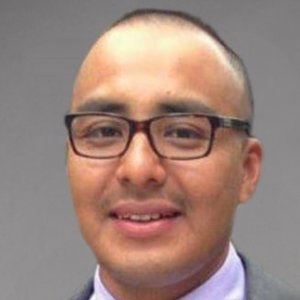 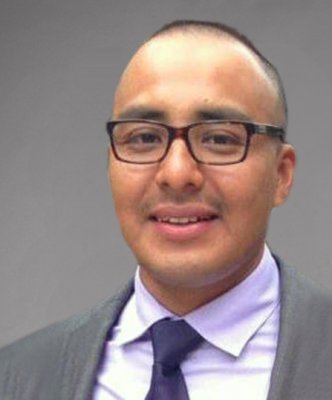 Luis Sánchez-López is a Zapotec (Benizaa) historian from Tlacolula de Matamoros, Oaxaca, Mexico, who has conducted research in various archives and special collections libraries in the U.S. and Mexico. He holds a B.A. in history from UCLA and an M.A. in Latin American history from UC San Diego.

His dissertation traces the evolution of indigenous republicanism among the Zapotec Indians of Oaxaca from the mid-19th century to the Mexican Revolution of 1910. When Oaxaca’s state government granted municipalities the right to create their own municipal ordinances in 1857, Sánchez-López argues it paved the way for the development of a “customary law regime,” a form of governance that allowed statesmen to incorporate indigenous communities into the nation by recognizing their traditional forms of local rule. Despite this political incorporation, however, Sánchez-López notes state actors continued to view Indians as “uncivilized” and, therefore, unfit for citizenship.