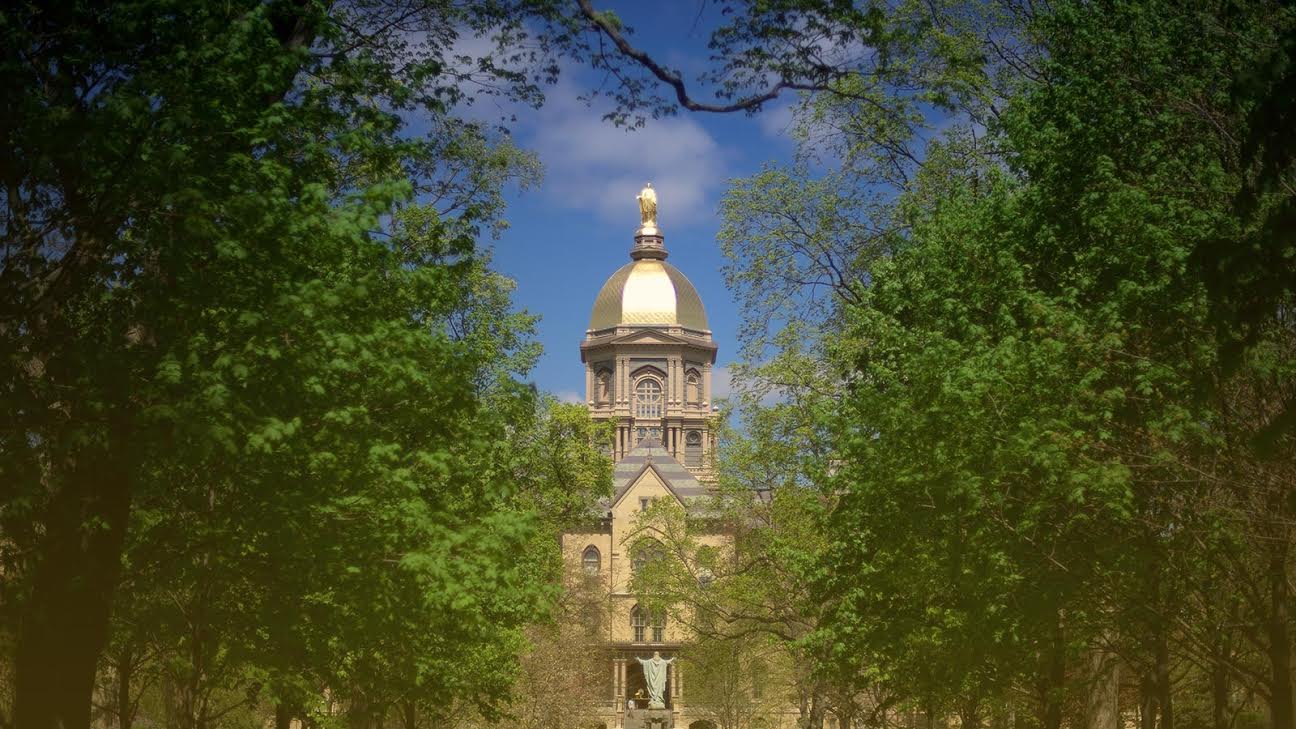 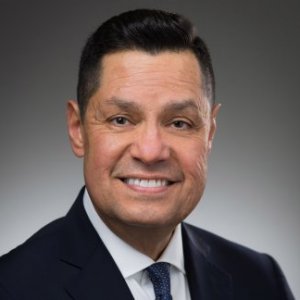 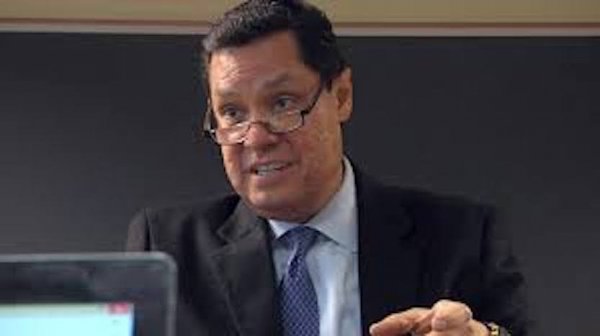 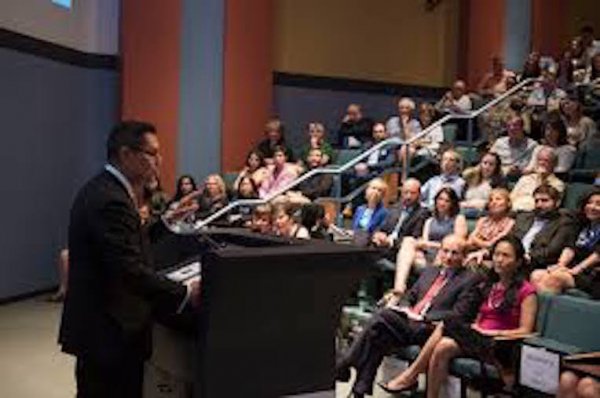 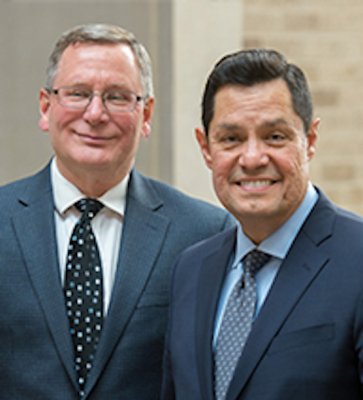 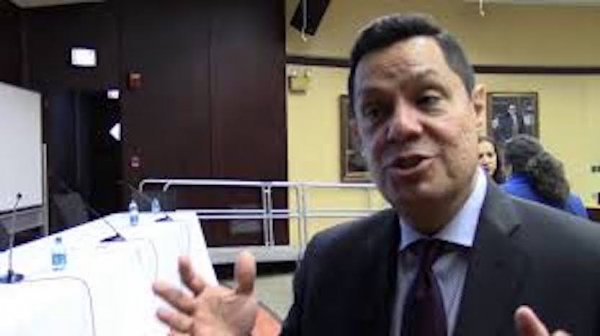 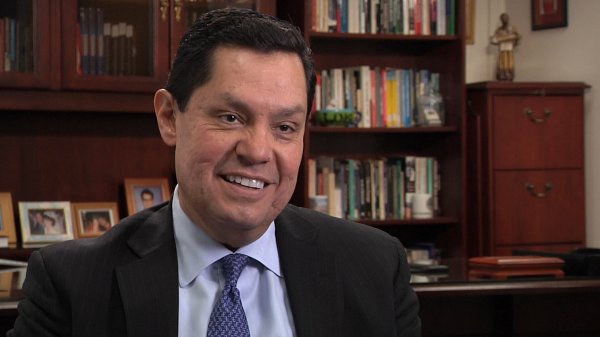 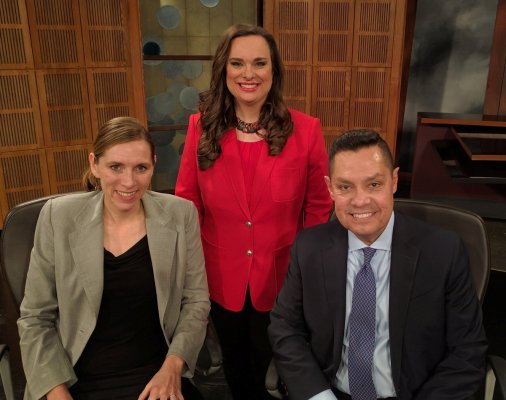 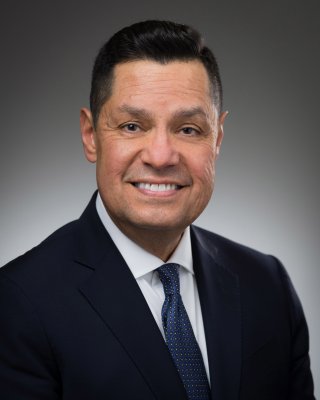 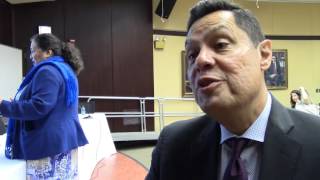 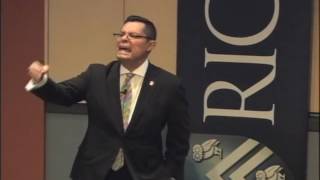 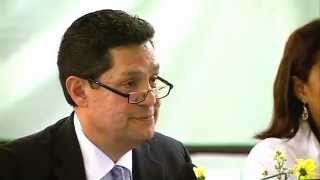 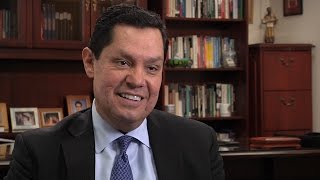 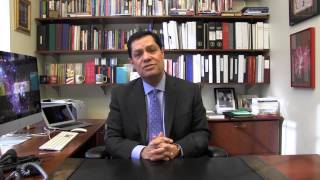 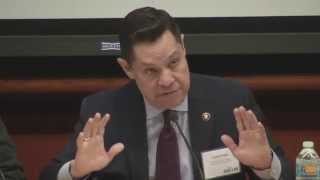 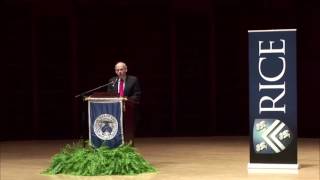 Luis Ricardo Fraga is the Director of the Institute for Latino Studies, Acting Chair of the Department of Political Science, Notre Dame Professor of Transformative Latino Leadership, Joseph and Elizabeth Robbie Professor of Political Science, and a Fellow at the Institute for Educational Initiatives. He has been on the faculty at the University of Washington, Stanford University, and the University of Oklahoma.

He received his A.B., cum laude, from Harvard University and his M.A. and Ph.D. from Rice University. His primary interests are in American politics where he specializes in the politics of race and ethnicity, Latino politics, immigration policy, education politics, voting rights policy, and urban politics. He has published extensively in scholarly journals and edited volumes including the American Political Science Review, the American Journal of Political Science, Perspectives on Politics, The Journal of Politics, Urban Affairs Quarterly, Western Political Quarterly, Dubois Review, Journal of Women, Politics & Policy, and the Harvard Journal of Hispanic Policy. He is also completing the co-authored manuscript Invisible No More: Latino Identities in American Politics as well as The Changing Urban Regime: Toward an Informed Public Interest, a history of the political incorporation of Tejanos in San Antonio city politics from 1836-2009.

In 2011 President Barak Obama appointed him to the President’s Advisory Commission on Educational Excellence for Hispanics. He was co-chair of the Postsecondary Education Subcommittee. In 2011, Hispanic Business named him one of the top “100 Influentials” in the U.S. In 2008 Governor Christine Gregoire appointed his to Washington’s New Americans Policy Council. In 2013, Seattle Mayor Michael McGinn appointed him to the Immigrant Voting Rights Task Force where he served as co-chair. He is a past president of the Board of Directors of OneAmerica, an immigrant rights and advocacy organization based in Seattle, WA.

Fraga is also one of six principal investigators on the Latino National Survey (LNS), the first-ever state-stratified survey of Latinos in the U.S. The LNS asks questions regarding political attitudes, beliefs, behavior, and policy preferences. This project received $1.5M in support from major foundations and universities. Fraga has also received fifteen teaching, advising, mentoring, and service awards.

Recognition, Office of the Provost and Office of Minority Affairs and Diversity (professional)

Conferred by the University of Washington - 2014.

Goshen College: Luis Ricardo Fraga, co-director of the Institute for Latino Studies at the University of Notre Dame.

In the District, jitters over impending Trump era

The District “is very dependent on the federal government for large parts of its budget and its ability to govern itself,” said Luis Fraga, a political-science professor and co-director of the Institute for Latino Studies at the University of Notre Dame. “What may be a symbolic issue in some communities is much more serious in Washington.”

Luis Ricardo Fraga, co-director of the university's Institute for Latino Studies, said Jenkins will decide "whether he wants to be part of a broad national effort to publicly declare the university a sanctuary. There's every reason to believe he's in support of that ... Our students have asked him to do it"...

"I think that there was a general underestimation of white turnout in support for Donald Trump," said Luis Ricardo Fraga, co-director of the Institute for Latino Studies at Notre Dame. "There is some indication that Latino turnout in key states went up substantially, but white turnout went up even more" ...

Latinos Go to The Polls, Some Serenaded by Mariachis

The perception of a threat "isn't enough to turn out Latino voters when there is not a concerted effort to organize them and to mobilize them to turn out to vote," said Luis Fraga, a political science professor at the University of Notre Dame.

The Changing American Voter in 2016 and Beyond

Restructuring the Americano Dream: Latino Values and Identities in a New America

Education in the 21st Century: Building a Common Destiny

Texas Association of Chicanos in Higher Eductation  Fort Worth, Texas

Responsibilities of Leadership: Empowering the Professoriate for the 21st Century

Building a Common Destiny and a Worthy Legacy: Education and Parent Engagement

What legacy do we want to leave our children and grandchildren?

For the past 33 years, I have focused my research, teaching, and service on understanding how to transform political institutions and their leaders to be receptive and responsive to communities with histories of discrimination and marginalization. When I began this work I was told that it was traditional that a political scientist study those with power, not those without it. I am, however, blessed that I chose to research, write, and participate to help our political institutions and their leaders live up to our country’s higher ideals and aspirations of inclusion, equity, and the common good. Studying power is intoxicating, yet, studying how to help all communities have access to power has been transformative both for me as a scholar and, especially, for me as a citizen of our republic...

Luis Fraga, an esteemed scholar and pioneer in the field of Latino politics and co-director of Notre Dame’s Institute for Latino Studies, has won a major award from the Midwest Political Science Association.

“This colloquium is part of our commitment to contribute to scholarly work that directly links all of the Americas, including Mexico, the countries of Central and South America, and the United States,” said institute co-director Luis Ricardo Fraga. “One cannot understand Latino communities in the United States without also understanding important international transformations in Latin America. Pope Francis’ origins in Argentina, and his overwhelmingly favorable reception in his visits to the Americas, are among such transformations with direct implications for our Catholic Church and its faithful” ...

‘Stakes are high’ in pope’s visit to Mexico, experts say

Luis Ricardo Fraga, Arthur Foundation Endowed Professor of Transformative Latino Leadership, Joseph and Elizabeth Robbie Professor of Political Science and co-director of the Institute for Latino Studies at Notre Dame, noted that Pope Francis’ visit underlines the historical complexity of the relationship between the Mexican people and the Catholic Church. “It was Spanish colonizers who brought Catholicism to Mexico and used it to both justify the conquest of its indigenous peoples and to claim that the indigenous, as children of God, had the right to be converted to Catholicism,” Fraga said...

Luis Ricardo Fraga, a heralded scholar and pioneer in the field of Latino politics, joined the faculty of Notre Dame’s College of Arts and Letters this fall. Fraga has been named the Arthur Foundation Endowed Professor of Transformative Latino Leadership in the Institute of Latino Studies (ILS) and a professor in the Department of Political Science. “The appointment of Luis Fraga represents the high point of my career,” said ILS Director José Limón, the Julian Samora Professor of Latino Studies. “He will take us to a wholly new threshold in Latino Studies. We could not be more pleased with this invaluable scholarly and intellectual addition.”...

The Politics of Education: The Impact of Latino School Board Representation on School Policy

Continuing study of the role of school board members in structuring educational opportunities for students and families in their districts.

The Latino National Survey (LNS) contains 8,634 completed interviews (unweighted) of self-identified Latino/Hispanic residents of the United States. Interviewing began on November 17, 2005, and continued through August 4, 2006. The survey instrument contained approximately 165 distinct items ranging from demographic descriptions to political attitudes and policy preferences, as well as a variety of social indicators and experiences. All interviewers were bilingual, English and Spanish. Respondents were greeted in both languages and were immediately offered the opportunity to interview in either language. Interviewers also provided a consent script that allowed respondents to opt out of the survey. Demographic variables include age, ancestry, birthplace, education level, ethnicity, marital status, military service, number of people in the household, number of children under the age of 18 living in the household, political party affiliation, political ideology, religiosity, religious preference, race, and sex.

Gender and Ethnicity: Patterns of Electoral Success and Legislative Advocacy Among Latina and Latino State Officials in Four States

2008 In this article we examine the patterns of gendered representation and related legislative advocacy within Latino delegations to four state legislatures in the Southwest. Most agree that one of the most significant changes in American politics in the post-civil rights era is the increasing election of women and people of color, but there is less agreement about the magnitude, consistency, and impact of this representation. Moreover, little is known about how these patterns vary by state. First, we examine the patterns of gendered and ethnic election in the states of Arizona, California, New Mexico, and Texas from 1990–2004. We find considerable variation across these states, relative to both women and Latinos, but the presence of Latinas within the Latino/a delegation has noticeably increased across all the states and at a rate that outpaces the increase in women in the legislatures overall. Second, using original survey data supplemented with elite interviews, we explore perceived differences in the representational priorities and related behaviors, issue agendas, and policy successes between Latinas and Latino men. We find a number of similarities but also find distinct differences that reveal Latinas place greater emphasis on representing the interests of multiple minority groups, promoting conflict resolution, and building consensus in both the legislature as a whole and within the Latino caucus. Latinas also are more likely than Latino men to introduce and successfully pass legislation that addresses the issue agenda held by both Latina and Latino legislators.