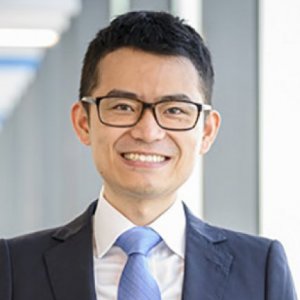 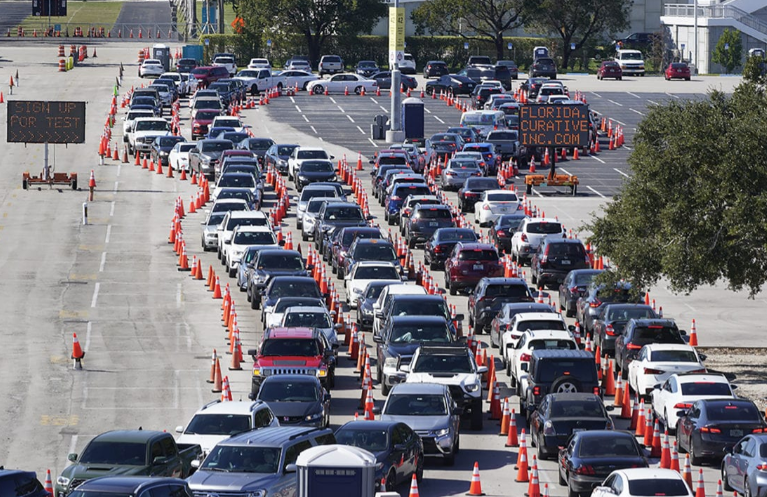 Most effective COVID-19 testing policies should vary based on demand

Luyi Yang is an assistant professor in the Operations and Information Technology Management Group at the University of California, Berkeley’s Haas School of Business. His research interests include service operations, digital marketplaces, sustainability, and operations-marketing interface.

Prior to joining Berkeley Haas, he was an assistant professor of operations management and business analytics at Johns Hopkins University’s Carey Business School. He received his PhD and MBA from the University of Chicago, Booth School of Business, and his BS in Industrial Engineering and BA in English, both from Tsinghua University.

The University of Chicago: MBA

Study: Testing policies should vary based on demand to catch the most COVID-19 cases

In a recent working paper, Asst. Prof. Luyi Yang found that free Covid testing with no prioritization for those with symptoms can backfire when demand gets too high. Yang said that the most important move facilities should make is to be flexible with their scheduling policies: When testing is in high demand, making it free and prioritizing symptomatic people makes the most sense. When demand is moderate, however, it's best to encourage those without symptoms to get tested in order to catch the most cases.

Those seeds from China: how a likely marketing tool fed conspiracy fears in the US

Luyi Yang, an assistant professor in information technology at University of California, Berkeley, said that despite increasing security from authorities, brushing was likely to persist in the short run. “For the online merchants there is just so much at stake,” he said. “They really don’t have a good alternative in such a competitive environment. They really have to resort to brushing to stand out among the crowd.” He said that outside e-commerce, brushing was also widespread in music, movie, book and social media industries. For example, music producers may falsify downloads so their works can be ranked higher in the charts. “It is a data-driven world. You always want data to speak for itself,” he said. “But the more we rely on data, the more the sellers have incentives to manipulate or falsify data.”

How to use people in line as sales agents

"It's a clever, useful way for businesses to leverage customers' own dislike of delays in order to attract more customers," says Luyi Yang, an assistant professor in the Carey Business School and lead author of the study.

"It's a clever, useful way for businesses to leverage customers' own dislike of delays in order to attract more customers," says Luyi Yang, an assistant professor in the Carey Business School and lead author of the study. "Those already on the waiting list become, in effect, sales agents for the company. It can save money for firms, compared to using monetary incentives to bring in customers, which is a more common kind of referral program."

Why attempts to cut medical wait times can backfire

In British Columbia, for example, officials have made it easier for patients to see the wait times for specific surgeons, and have at times authorized private physicians to perform the most backlogged procedures, a step also taken in countries such as Trinidad and Tobago. But such tactics could potentially make wait times even longer, according to research by Chicago Booth PhD candidate Luyi Yang, Dartmouth College’s Laurens G. Debo, and Booth’s Varun Gupta.

What's Your Approach To Your Queuing Experience?

Queues and their management are a perennial problem for businesses. They're not much liked by customers either. However, aims and initiatives to try and make them better often fail and they can fail to engage customers or, at worst, cause outrage and an additional PR nightmare to contend with.

A Model of Queue Scalping

Invite Your Friend and You’ll Move Up in Line: Optimal Design of Referral Priority Programs

Search Among Queues Under Quality Differentiation

Trading Time in a Congested Environment