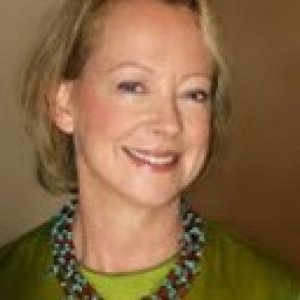 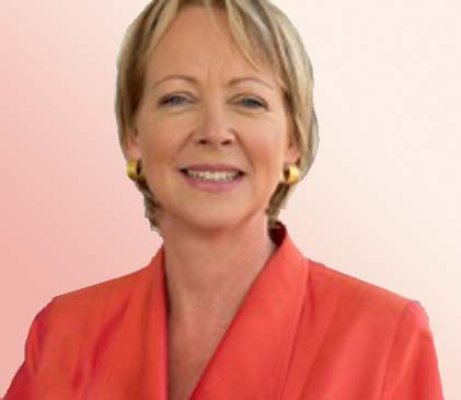 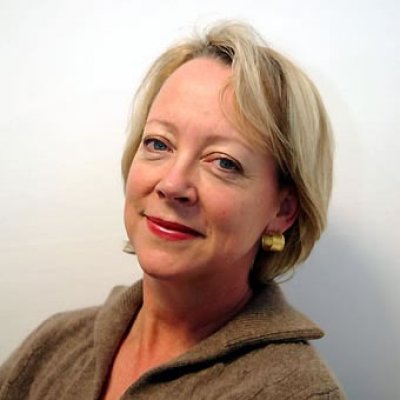 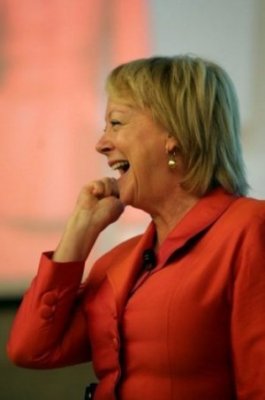 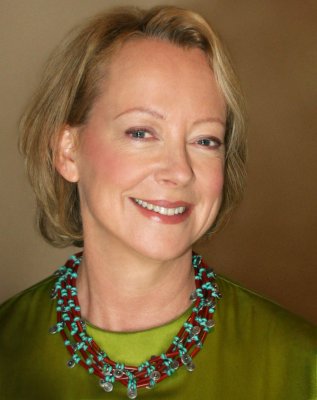 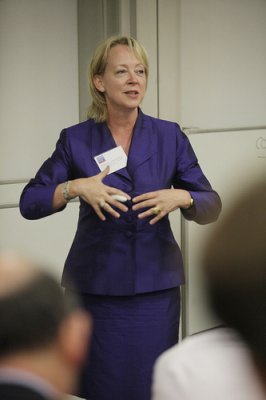 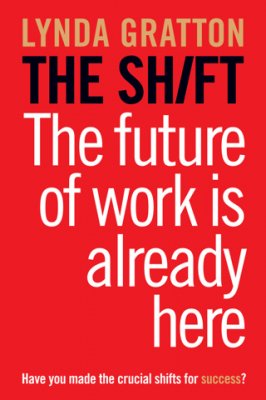 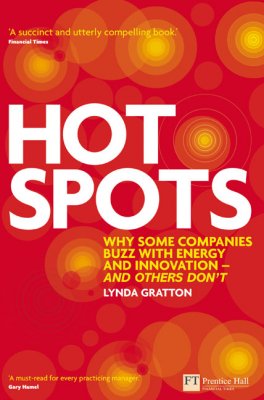 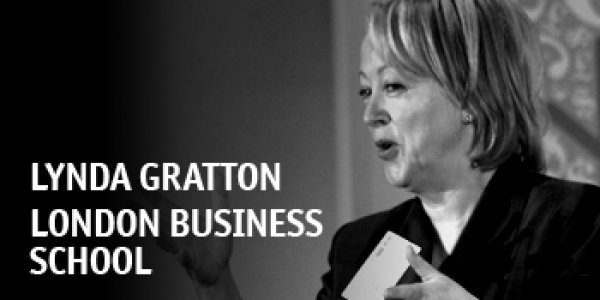 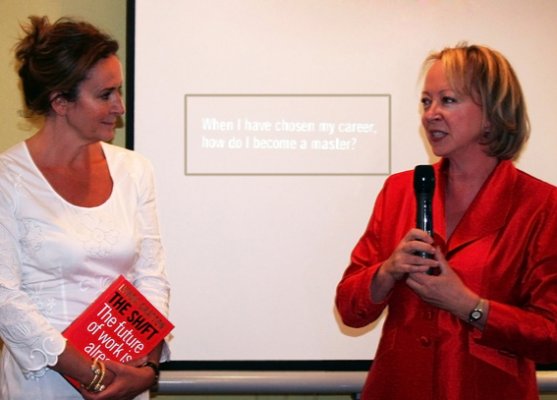 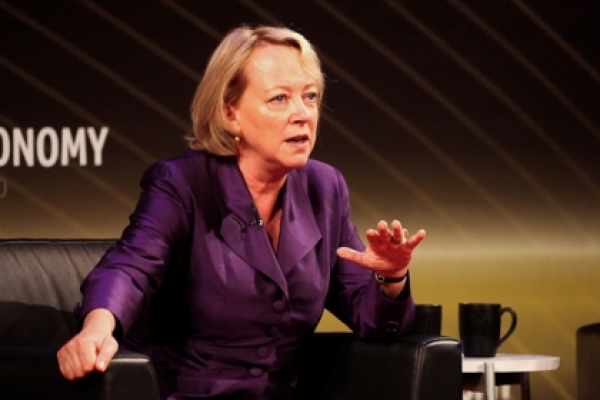 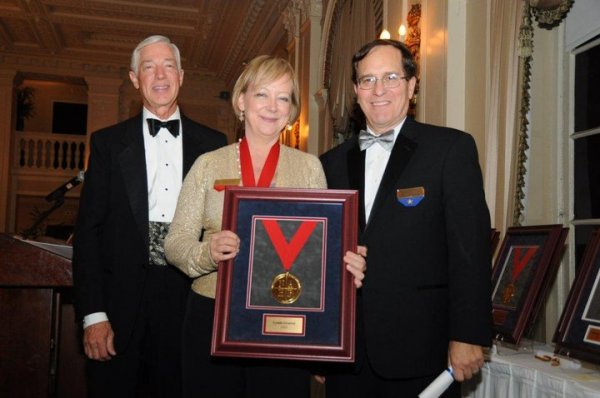 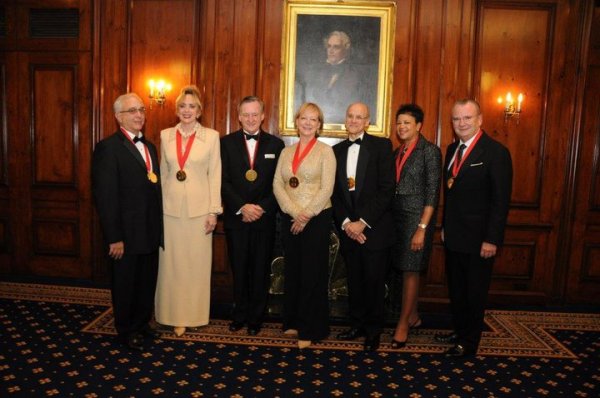 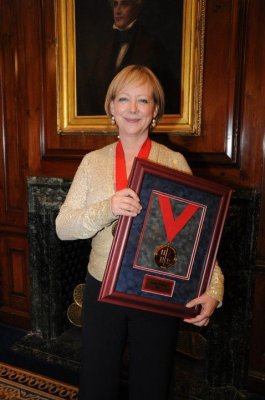 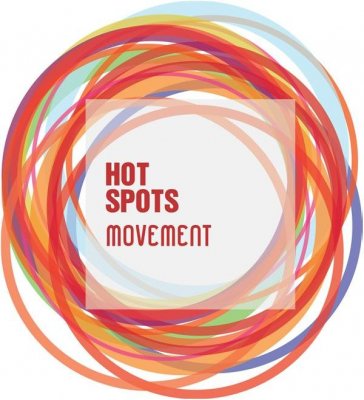 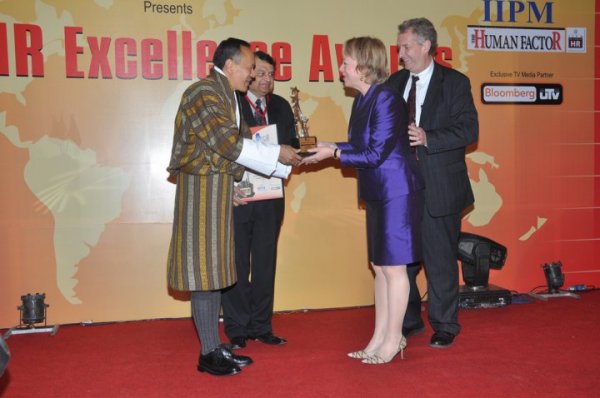 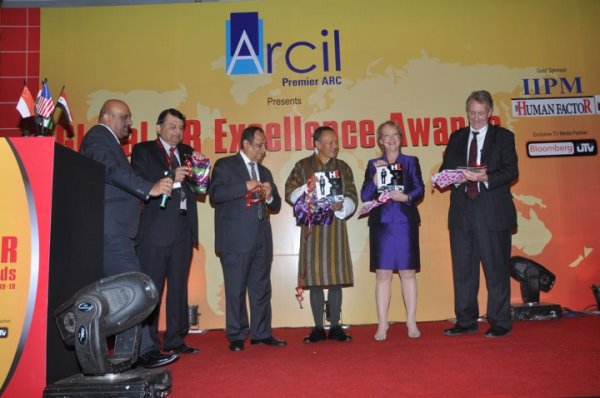 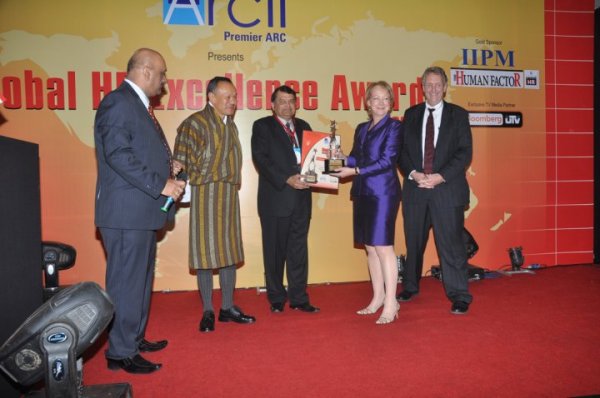 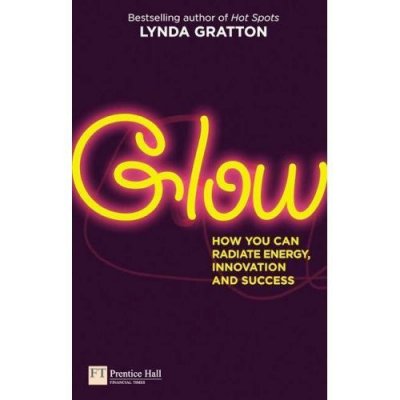 Lynda Gratton is Professor of Management Practice at London Business School and is the founder of the Hot Spots Movement. She has written seven books and numerous academic articles and is considered one of the world's authorities on people in organizations.

In 2007 she has been ranked by The Times as one of the top 20 Business Thinkers in the world today and in 2008 The Financial Times selected her as the business thinker most likely to make a real difference over the next decade. She was also in the top two of the Human Resources Magazine's "HR Top 100: Most Influential" poll, and this year Lynda was number one of Human Resources Magazine's “Top 25 HR Most Influential UK Thinkers 2011” poll.

Lynda has received a number of awards for her research and writing. For example, in 2002, her article “Integrating the Enterprise,” which examined cooperative strategies, was awarded the MIT Sloan Management Review best article of the year. Her 2005 case study of BP’s peer assist integration practices won the ECC Best Strategy Case of the year award and went on to win the best case of the year. Her book, published in 2007 is Hot Spots – why some teams, workplaces and organizations buzz with energy and others don’t, focused on bringing innovation and energy to organizations. The Financial Times rated it as one of the most important business books of 2007; and her book for 2009 was Glow: how to bring energy and innovation to your life. Her latest book The Shift - about the future of work was published in 2011.

Lynda actively advises companies around the world and sits on the advisory board of Royal Bank of Scotland. In 2006 she founded the Hot Spots Movement. Since that time the Hot Spots Movement has become the focus of a global community of many thousands of people, all of whom share a passion for bringing energy and innovation to people at work.

Professor Gratton was appointed a Senior Fellow of the UK's Advanced Institute of Management Practice in 2004. In 2006 she was the founding director of the Lehman Centre for Women in Business at the London Business School and as such directed a number of important research programs on work, life balance; women's routes to the top and the attitudes and aspirations of Gen Y. Now, in 2010 Lynda was elected as a Fellow of the National Academy of Human Resources.

Her current research is focused on the future of work where she directs a consortium of over 20 companies from across the world.

The Future of Work

Lynda Gratton was named as the number 12 on The Thinkers50 2011 list of the world’s top 50 business thinkers. The definitive global ranking of management thinkers is published every two years. The Thinkers50 has ten established criteria by which thinkers are evaluated -- originality of ideas; practicality of ideas; presentation style; written communication; loyalty of followers; business sense; international outlook; rigor of research; impact of ideas and the elusive guru factor.

Hot Spots Movement is a research and consulting team that bridges academia and management, using leading edge research as a base for the application of tools that boost innovation and value creation. Our preference is to use technology wisely to boost performance, and we have our own learning technologies that can be integrated with client learning portals. We believe that action-based and technology-enabled learning reduces costs and engages virtual teams to the same extent as co-located teams.

In 2010, Lynda was awarded the JRD Tata HR Leadership Award. The award was given to Lynda by the Prime Minister of Bhutan, Lyonchhen Jigmi Y. Thinley, at the India HRD Congress, which took place in Mumbai on 12 to 13 February 2010.

In 2010, Lynda was named a Fellow of the National Academy of Human Resources. The National Academy of Human Resources is the organization where individuals of distinction in human resources are recognized for exceptional professional achievement by election as "Fellows of the NAHR". Fellows of the NAHR will be widely known as leaders in the profession, have meritorious national reputations for shaping human resource thinking and policy, and have demonstrated an unfailing commitment to success.