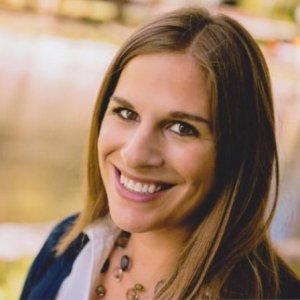 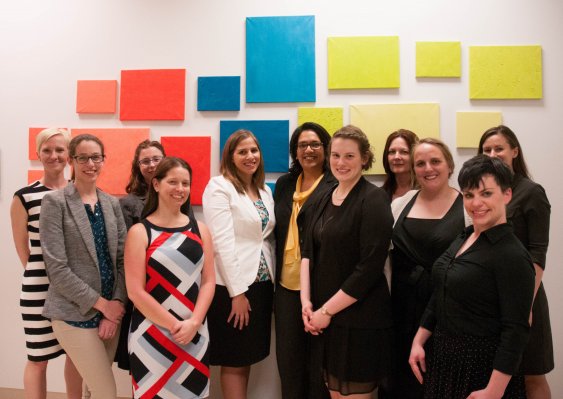 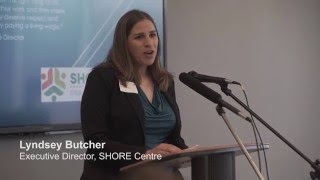 Lyndsey serves as Co-Chair of the Sex Worker Action Network of Waterloo Region and as a Board Member of the Abortion Rights Coalition of Canada.

"I think the attacks against choice are going to be throughout Trump's presidency and people are going to want to take a stand and show that they are resisting these threats to choice," Butcher said.

She encourages people who are also worried to support organizations like SHORE, and also to contact area politicians to express support for a woman's right to choose "so there isn't an undercurrent of anti-choice rhetoric in our community." "Even though this is happening in the U.S., there is work that we can do in Canada to resist it," Butcher said.

"Having parenthood in the name made it seem like we may pressure someone into continuing a pregnancy even if that's not what they wanted," Lyndsey Butcher, the executive director of the SHORE Centre, told CBC News ...

Do you remember your first sex ed class? The awkward teacher? The scare-tactic movie? Giggling at the colouring-book style pictures of penises? Ontario’s sex education curriculum has not been updated in almost twenty years and navigating healthy sexuality through the lens of colouring book penises is no easy feat.