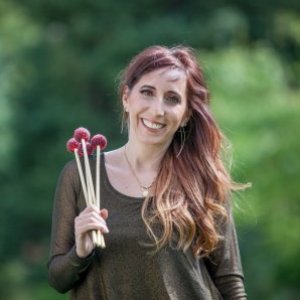 
Known for her dynamic athleticism and exciting energy on stage, Dr. Vartan brings that same passion for music into her classroom.

Percussionist Lynn Vartan is an international performer and educator who is an advocate for diversity in music. Known for her dynamic athleticism and exciting energy on stage, Dr. Vartan brings that same passion for music into her classroom.

In 2016, Dr. Vartan became the first American percussionist to design and launch her own signature line of marimba mallets for Marimba One. She has performed with dozens of ensembles and orchestras, including the Hubei Opera and Dance Company of Wuhan, China, the Sierra Wind Symphony, the Helena Symphony, the Orchestra of Southern Utah and Southwest Chamber Music. As a recording artist, Dr. Vartan was three times Grammy nominated on the Cambria label with Southwest Chamber Music in the “Best Classical Album of the Year” and “Best Ensemble with or without a conductor” for The Complete Chamber Music of Charlos Chaves, Volume III and for the “Latin Classical Album of the Year” for William Kraft’s Complete Encounters Series.

At the University of Southern California, Dr. Vartan earned a master’s and doctorate in music. She is endorsed by the Paiste Corporation, Remo Inc. and Marimba One. 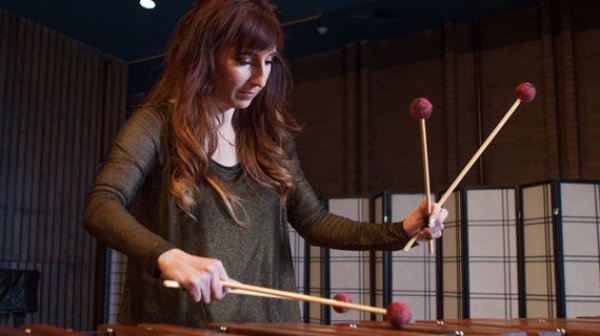 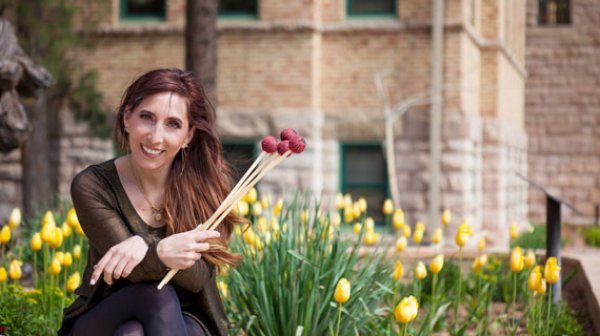 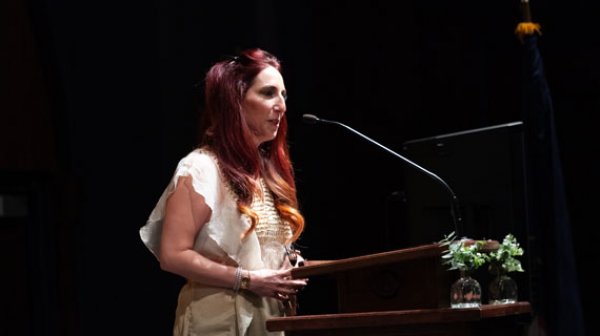 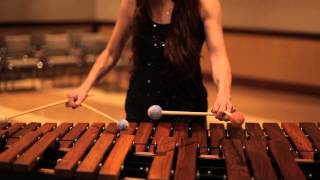 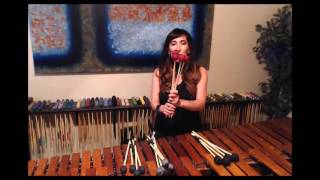 Cambria Label, Southwest Chamber Music in "Best Small Ensemble with or without a conductor"

SUU’s Satellite Salon Series is hosting Christopher Swist in a concert titled Duality – The Life of the Composer/Performer. Created by SUU faculty member Dr. Lynn Vartan, the Satellite Salon Series is hosted twice a year and provides local students and music lovers an opportunity to attend master classes held by professional musicians. The Series is an educational program, designed to give southern Utah rural high school students the opportunity to learn from professional musicians and artists.

Under the direction of Lynn Vartan and featuring more than just instruments, the Southern Utah University Percussion Ensemble will perform the free concert “A Sci-Fi Odyssey”. “The concert is centered around a large ensemble piece called ‘Science Fiction’ that pays homage to old sci-fi films,” Vartan said. “It even has voice-over quotes from old films as well as a film montage that will play with it that shows old sci-fi movie bits! Other pieces include the ‘REM Cycle’ by Dustin Schulze and ‘The Martian Chronicles’ by Shaun Tilburg.”

SUU Department of Music hosts their Annual Percussion Festival on Saturday, April 15, 2017, beginning with a workshop at 2 p.m. and culminating with a concert that evening at 7:30 p.m. given by the Percussion Ensemble featuring Dr. Lynn Vartan and special guest artist Michael Burritt. Dr. Lynn Vartan, Director of Percussion at SUU, said, “Michael and I will be premiering a new piece he wrote for us to perform. The piece, (Sweet Dreams) and Time Machines, honors his former Dean, Doug Lowry, at the Eastman Conservatory. Doug was also my Associate Dean and conductor at USC. Doug passed away in 2013 and was an inspiration to both of us.”

Dr. Lynn Vartan, director of percussion at Southern Utah University, is the first American percussionist to design and launch her own signature line of marimba mallets for Marimba One. Vartan is a world-renowned percussionist, performer and tenured professor at SUU since July 2008.

Miming to the Music: Free Mime Workshop and Concert

This unlikely duo is percussionist and SUU instructor Lynn Vartan and professional mime and choreographer C. Nicholas Johnson as the mime. “Each person in attendance will learn about the principles of miming, an art form that is rarely seen at this high of level,” said Vartan. “The Sounds of Silence Series makes available artists like Johnson to viewers who are unlikely to ever see and perform next to a professional mime.”

The Advanced Percussion Ensemble performs advanced literature from the percussion ensemble repertoire. The course is designed for students with considerable experience in playing and reading music.

Passport to SUU is a course that allows the students to experience many live events on campus, including Convocations lectures, theatre, dance, and music performance events. The course seeks to add richness, depth, and opportunity for personal, professional growth for the student, maximizing the experiential and integrated experience they have on campus every semester.