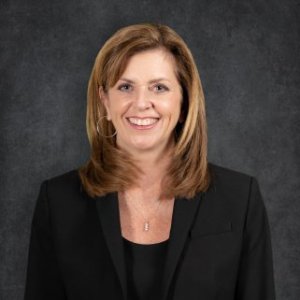 
Lynne Hartnett, PhD, is an expert on Russian history, protest movements, and refugees and political exile. 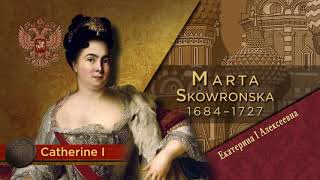 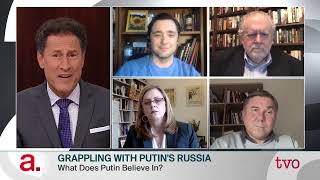 Lynne Hartnett is an associate professor of history at Villanova University, where she has taught courses on Russian history and the social and political histories of Europe since 2002. Prior to joining Villanova, Hartnett spent a semester teaching a course on "Russian Women in the Modern Age" at Lehigh University.

She was the director of Russian area studies at Villanova from 2008-2015 and is currently the director of the graduate program in history. Her expertise has been featured in multiple publications and public engagements, and she has served as a presenter at numerous conferences in the United State and Europe.

Hartnett has contributed two courses for "The Great Courses," titled, "Understanding Russia: A Cultural History," and "The Great Revolutions of Modern History," as well as published the book "The Defiant Life of Vera Figner: Surviving the Russian Revolution," a biography of a Russian noblewoman turned revolutionary terrorist who lived through the Bolshevik Revolution in 1917.

University of Massachusetts at Amherst: B.A. 1989

Russian empress Catherine the Great wrote a letter on April 20, 1787 stating the importance of the people getting inoculated against smallpox. The letter sold for over $1 million at auction on December 1, 2021. 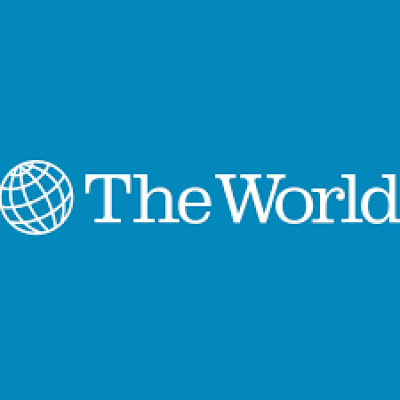 Lynne Hartnett, PhD, associate professor of history at Villanova University, joins the "History This Week Podcast" to discuss Tsar Peter the Great and the first step toward Russian geopolitical power. 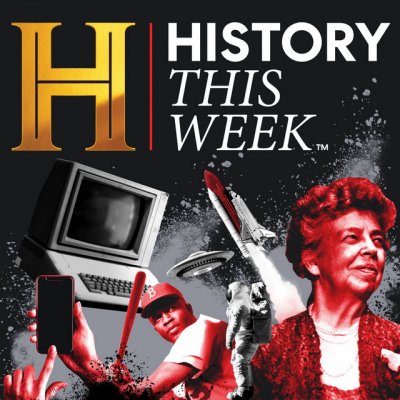 Commentary: The most dangerous Russian connection

Lynne Hartnett, PhD, associate professor of history at Villanova University, assesses the events of 1917 ahead of the 100th anniversary of the Russian Revolution. She finds insights and connections applicable to contemporary concerns. 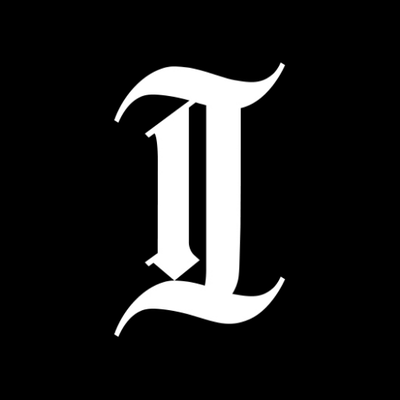