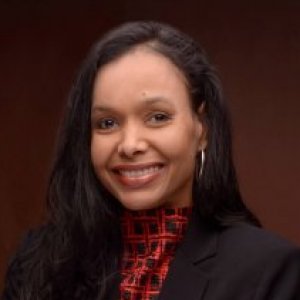 
Sought-after speaker, who has appeared on CNN, MSNBC, Fox News, C-SPAN, PBS Newshour, and CBS Morning News, among other tv and radio shows 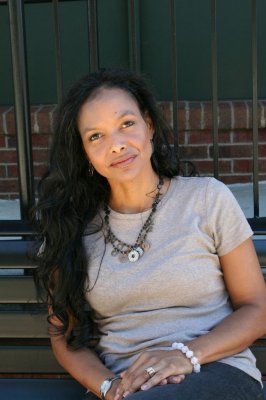 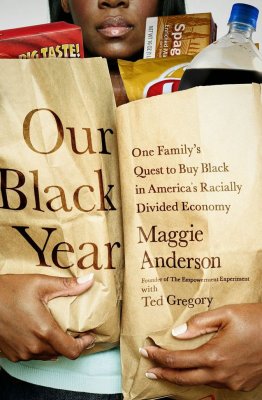 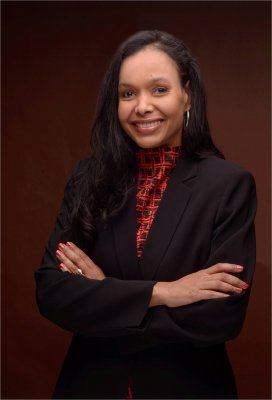 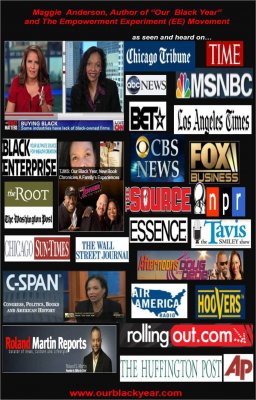 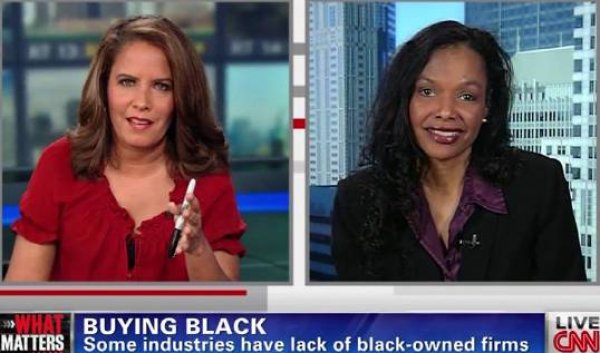 As CEO and cofounder of The Empowerment Experiment Foundation, Maggie Anderson has become the leader of a self-help economics movement that supports quality black businesses and urges consumers, especially other middle and upper class African Americans, to proactively and publicly support them. She has appeared on CNN, MSNBC, Fox News, and CBS Morning News, among many other national television and radio shows. She received her BA from Emory University and
her JD and MBA from the University of Chicago. She lives in Oak Park, Illinois, with her husband, John, and their two daughters. Ted Gregory is a Pulitzer Prize–winning reporter for the Chicago Tribune.

Race and the Economy

A Call to Women: Find Your Cause