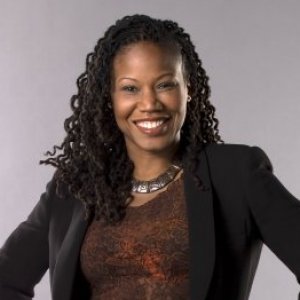 
MacArthur "genius" Fellow; One of 6 talks that launched TED.com in '06; Peabody Award winning broadcaster with ThePromisedLand.org; and Urba 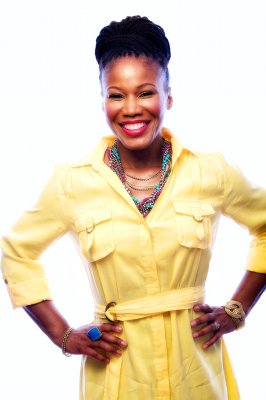 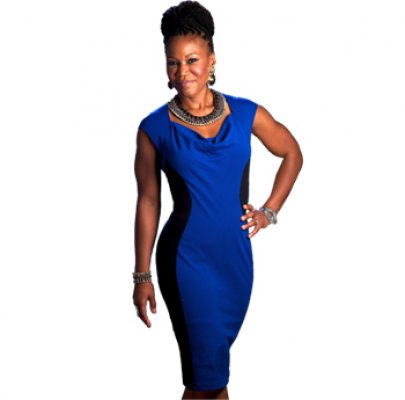 She’s probably the only person to receive: an award from John Podesta’s Center For American Progress, AND a Liberty Medal for Lifetime Achievement from Rupert Murdoch’s: New York Post.Fast Company Magazine named her one of the 100 Most Creative People in Business, The NY Times described her as “The Green Power Broker“, and the Ashoka Foundation’s Changemakers.org recently dubbed Majora Carter:
“The Prophet of Local”

Majora hosts the Peabody Award winning public-radio series: The Promised Land, and serves on the boards of the US Green Building Council, and The Wilderness Society.
She has a long list of awards and honorary degrees, including a MacArthur “genius” Fellowship.

She founded and led Sustainable South Bronx, from 2001 to 2008 — when few were talking about “sustainability“; and even fewer, in places like The South Bronx.

By 2003, Majora coined the term: “Green The Ghetto” as she pioneered one of the nation’s first urban green-collar job training & placement systems, and spearheaded legislation that fueled demand for those jobs. Majora’s 2006 TEDtalk was one of 6 presentations to launch that groundbreaking website.

For the public radio show The Promised Land (thepromisedland.org) which Majora hosts and produces

Majora builds on her groundbreaking 2006 TED talk to share experiences with others doing similar work across the US.