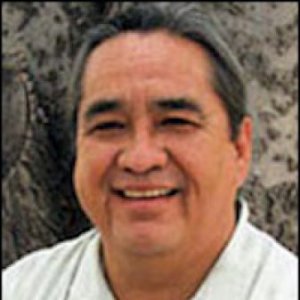 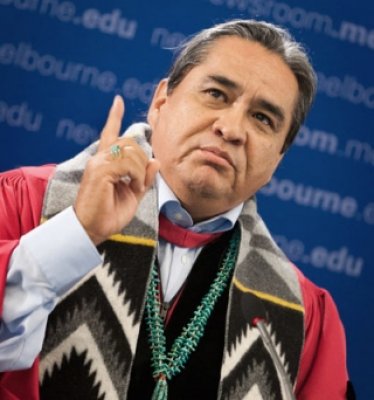 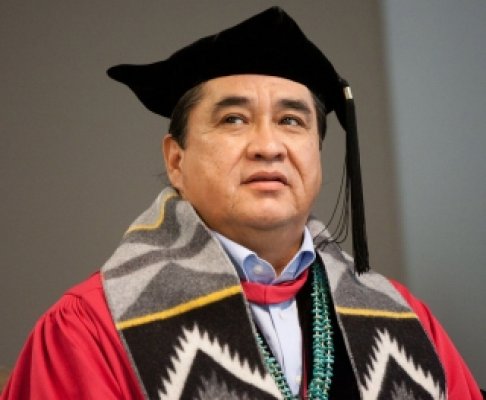 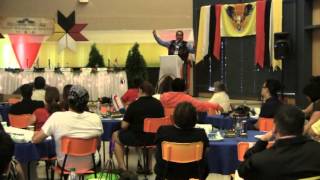 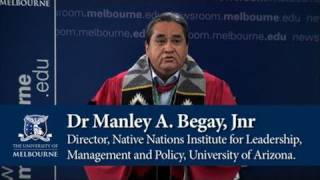 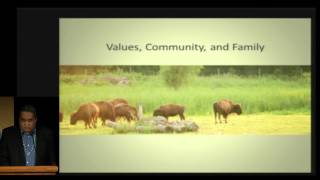 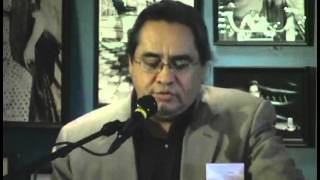 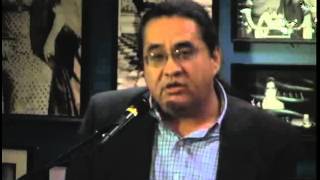 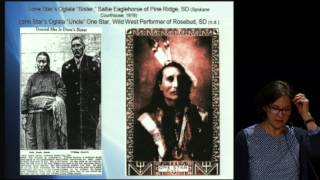 Manley Begay is the co-director of the Harvard Project on American Indian Economic Development (HPAIED), John F. Kennedy School of Government of Harvard University. In addition, he is a faculty member at Northern Arizona University where he teaches courses on nation-building, curriculum development, and Indigenous education. Begay was also selected as faculty member of the Institute for Planet Earth, at The University of Arizona.

Previously, he worked as a consultant for federal agencies, curriculum development specialist and researcher for a tribal college, and reviewer for several major textbook publishing and film companies. Furthermore, his research and consulting experience has focused on projects about and for Native nations in the promotion of strong and effective institutions of governance and leadership. He has presented on a variety of topics from leadership to Indigenous nation building and from curriculum development to pedagogy and from historical and contemporary Native American issues to education at numerous colleges and universities,

A citizen of the Navajo Nation, Professor Begay’s specializes in Indigenous Nation-Building, Education, and Dine’ History and Philosophy.

NAU recently hired Manley Begay as a professor of Applied Indigenous Studies, with the goal of helping tribal leaders focus on governance and political sovereignty. “In the preceding era of Native nation building, you had a period of time when the federal government decided how the nations would be built and there was a tremendous amount of dependency as a result,” Begay said. He compared this era of nation building to the fall of the Iron Curtain and the end of Apartheid, when leaders were able to build unique systems of government, write constitutions and create business infrastructures...

Manley Begay Jr. stood surrounded by boxes “stacked to the ceiling” that were filled with the remains of more than 1,000 Native Americans, when one label caught his eye. Canyon Del Muerte. It was where Begay’s family took their livestock to winter on the Navajo Nation. But here, at the Peabody Museum of Archaeology and Ethnology at Harvard University more than two decades ago, it was the label on a box of human remains. “It’s as though you’re experiencing the death of a loved one right before your eyes again and again and again,” said Begay, now a professor at Northern Arizona University...

Navajo To Vote For President April 21

Manley Begay, no relation, is an indigenous studies professor at Northern Arizona University. The “election crisis,” as he calls it, has become much more than a language issue. It’s exposed a bigger problem about the tribal government. “Laws and rules must not change at whim to accommodate personal political agendas,” Begay said...

The language issue is indicative of a larger concern on the Navajo Nation, said Manley Begay Jr., professor of applied indigenous studies at Northern Arizona University. “Really, the Navajo Nation is at a crossroads right now,” he said. “Our culture is changing and we have questions about adherence to a fundamental law that is on the books.”...

Native American Graves Protection and Repatriation Act after Twenty Years: A View from Indigenous Country, The

2012 When I served as chair of the Repatriation Committee for the National Museum of the American Indian, we hurried the process of repatriating the Blackfeet Thunder Pipe Medicine Bundle back to its rightful owners. We rushed because the season of the thunder was ...

The University of Kansas

2003 Native leaders are challenged with rebuilding, reuniting, and revitalizing their disseminated nations. The Native chief executive faces the tasks of asserting political sovereignty, protecting cultural rights, and improving the dire socioeconomic conditions on American Indian reservations. Strategic thinking is essential to addressing these challenges. The Constraints Model proposed by Irving Janis has been expanded to include American Indian perspectives regarding errors leaders make in policymaking and crisis management...

2001 This study had two principal goals. The first was to take a broad look at policing in Indian Country in order to better understand the many arrangements for administering reservation police departments, develop an initial assessment of the challenges facing Indian policing, and identify policing strategies and approaches that might be successful in responding to the growing crime problem in Indian Country...

1998 The indigenous people of the United States face a number of major challenges as they approach the turn of the century. Some challenges arise from the economic, social, and political conditions of Indian Country. Reservation Native Americans have among the highest rates of poverty, unemployment, teenage suicides, and high school and college dropouts in the United States...