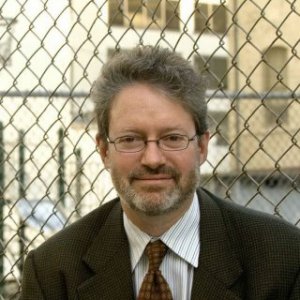 
An award-winning social entrepreneur, frequent commentator in the national media, and the author of multiple books 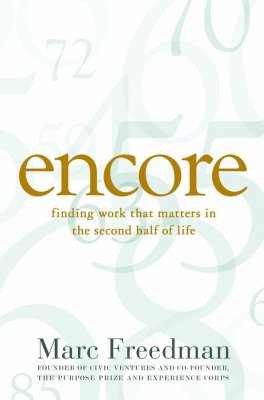 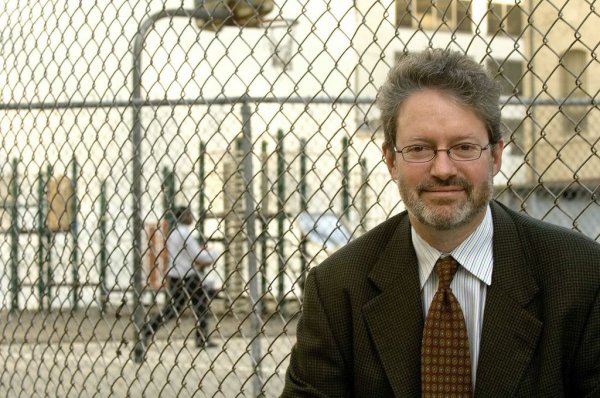 Marc Freedman is CEO and founder of Encore.org (formerly Civic Ventures). He spearheaded the creation of Experience Corps (now AARP Experience Corps), mobilizing Americans over 55 to improve the education of low-income children, and The Purpose Prize, an annual $100,000 award for social innovators in the second half of life.

Freedman has been described by The New York Times as “the voice of aging baby boomers who are eschewing retirement for…meaningful and sustaining work later in life.” He is the author of The Big Shift: Navigating the New Stage Beyond Midlife, which The New York Times calls “an imaginative work with the potential to affect our individual lives and our collective future.” His earlier books include Encore: Finding Work That Matters in the Second Half of Life, Prime Time: How Baby Boomers Will Revolutionize Retirement and Transform America, and The Kindness of Strangers.

Widely published and quoted in the national media, Freedman is a member of The Wall Street Journal's group "The Experts." He is also the recipient of numerous awards and honors, including an Ashoka Senior Fellowship. Fast Company magazine selected him three years in a row as one of the nation’s leading social entrepreneurs. In 2010, The NonProfit Times picked Freedman as one of the 50 most influential individuals in the nonprofit sector. That same year he and Encore.org received the Skoll Award for Social Entrepreneurship at Oxford University.

In 2012, AARP The Magazine named Freedman one of "The Influentials," the 50 people over 50 "affecting your life—and your future." A high honors graduate of Swarthmore College, Freedman has an M.B.A. from Yale University and was a Visiting Research Fellow of Kings College, University of London.

Founder of The Purpose Prize (personal)

In 2010 The NonProfit Times picked Freedman as one of the 50 most influential individuals in the nonprofit sector.

Marc and Encore.org (then known as Civic Ventures) received the Skoll Award for Social Entrepreneurship at Oxford University

In 2012 AARP The Magazine named Freedman one of "The Influentials," the 50 people over 50 "affecting your life – and your future."