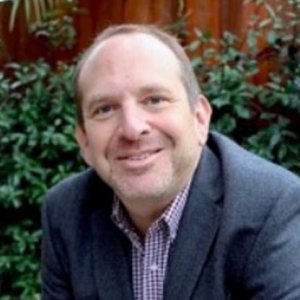 Marc Purchin is a fellow at the Martin Gang Institute for Intergroup Relations, and has responsibility for the Inter-seminary Exchange Program (InterSem), a retreat experience for Los Angeles-based Jewish, Christian, and Islamic seminarians. Mr. Purchin’s goals, education, experience, achievement, reputation and vision prompted the establishment of Purchin Consulting in 1997.

Beginning some two decades before that, Marc has personally conducted more than 2,000 mediations, mostly through contracts with the California Special Education Hearing Office, the Department of Developmental Disabilities, several public school districts and numerous non-profit organizations. In addition to that work, he developed the Alternative Dispute Resolution program with the Southwest SELPA (Special Education Local Plan Area), supporting more than 13,000 students who each have an Individualized Educational Plan (IEP), as well as 12 school districts, the Los Angeles County Office of Education and approximately 20 charter schools, for which Marc served as Director for over 7 years, handling their early intervention conflict resolution needs.

Marc earned his bachelor’s degree at Southern Illinois University, majoring in Speech Communication with an emphasis in Interpersonal Communication and Theatre. He then completed the distinctive Master’s in Business Administration (MBA) program in Non-Profit Management offered by American Jewish University (formerly University of Judaism.) That program added him to its faculty in 1996 and he continues to teach AJU courses such as “Conflict Resolution and Negotiation” and “Organizational Development and Leadership”. Marc has also taught a “Collaboration” course in the School of Education at Cal State Dominguez Hills. Marc additionally attained certification as a mediator through the Los Angeles City Attorney’s Office.