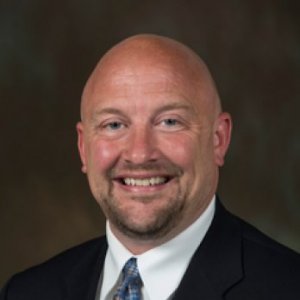 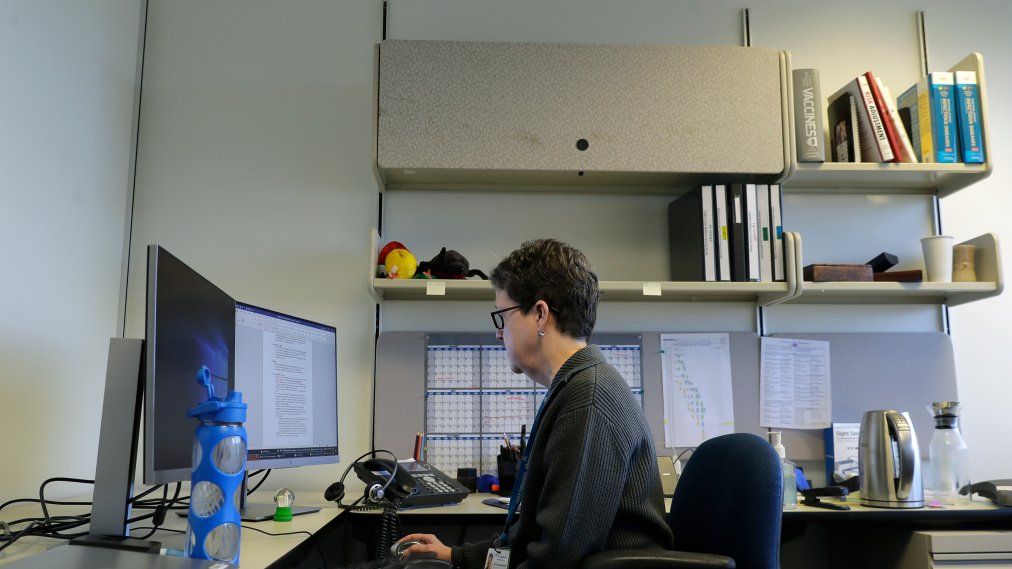 Conquering COVID -19. Is a cure or a vaccine close? 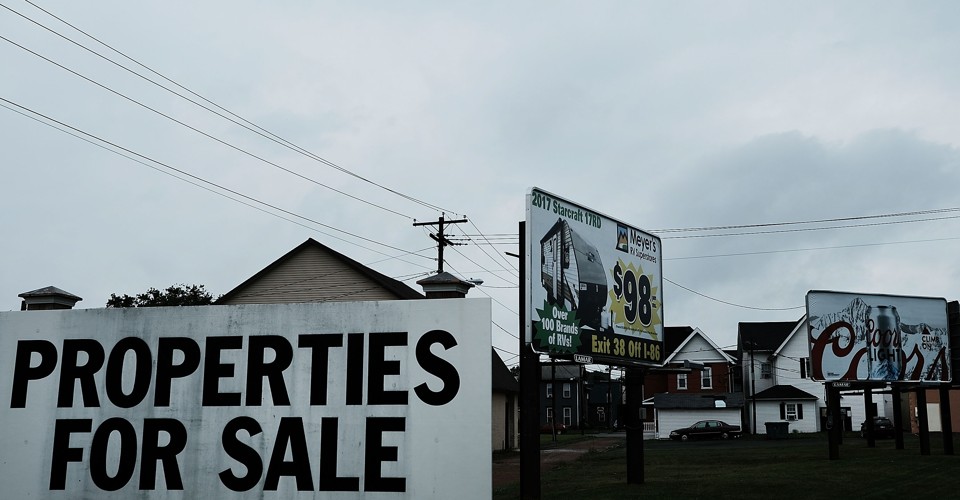 Is there a link between economic stress and opioid abuse? Let our experts help if you are covering 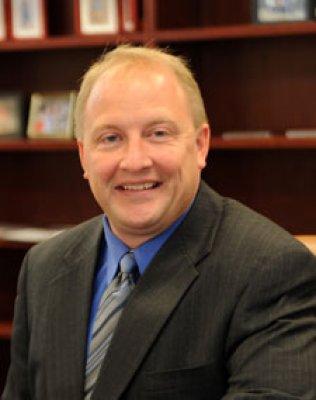 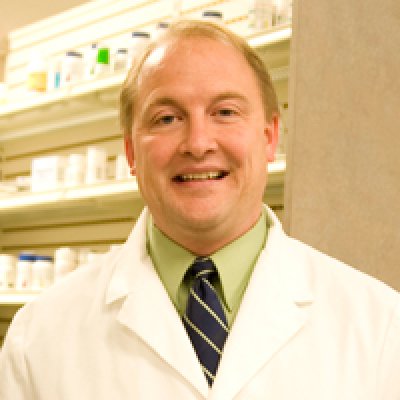 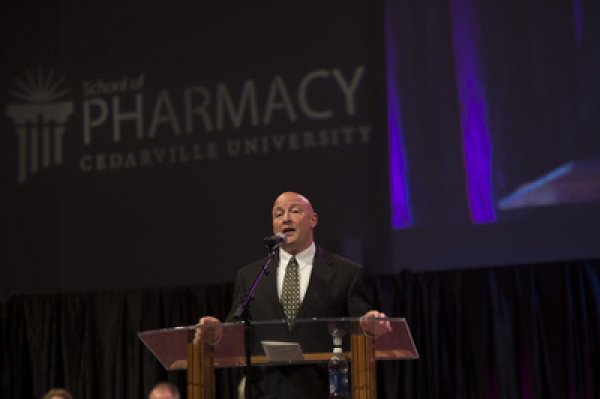 The Keys Award goes to someone who has made an outstanding service contribution to the OPA. Joining the OPA in 1993, Sweeney has served on over a dozen committees and task forces. He also served as OPA president from 2004 to 2005 and played a key role in creating the Disease State Management Task Force, which focuses on building programs and legislation so that pharmacists can be directly involved with other health professionals in all aspects of managing a patient’s disease.

"Every concept is matched with a Biblical verse," said Marc Sweeney, dean of the school of pharmacy at Cedarville University, a Baptist university that the alliance worked with to develop the tips. "The goal is for churches to be willing to get together with their congregation and have conversations on how they're going to tackle the problem in the community."...

The development of new and better drugs has an immeasurable benefit to Americans. Health care has shifted toward prevention, and innovative drugs to treat more diseases have been a big part of that. An expensive drug that prevents an even more expensive surgery or a stay in a nursing home is arguably a win, said Marc Sweeney, founding dean of the School of Pharmacy at Cedarville (Ohio) University...

Marc Sweeney, founding dean of the School of Pharmacy at Cedarville University and a health benefits consultant, said there is no blanket statement to say which side in the debate over pharmacy benefit managers is right.

“If you go to the patient level I know there’s a lot of frustration because patients have to deal with chronic conditions, and people are making decisions whether or not to purchase food in some cases because they’re trying to afford medication.”...

"Students will be proactively assisting patients in understanding how best to take their medications," said Sweeney, who was inspired by Northwest Ohio Medical University's LLC to start the Cedarville initiative. "Since up to 50 percent of people in the United States take their medications incorrectly, this program will help reduce that problem -- and also identify other drug-related problems."...

Plant to patient: how medical marijuana will work in Ohio

The Dean of Pharmacy at Cedarville University, Marc Sweeney said making sure this law is implemented right is very important. That's why he believes it's going to take a while.

"It's easier to make good decisions on the up-front rather than changing bad decisions later," said Sweeney.

He said there's a lot to be discussed considering the fact that marijuana is classified as illegal and not a medicine federally.

"Even though it's been recognized as having medicinal value by the state of Ohio the challenge really is where are the monitoring parameters?" said Sweeney...

Cedarville University has been offering undergraduate education in pre-pharmacy and nursing for more than 30 years. Current development of graduate and professional programs in health sciences began as a result of University’s strategic plan. From the early stages of developing Doctor of Pharmacy (PharmD) program, the School of Pharmacy was intentional in its mission to create a culture of interprofessionalism. Initially, didactics, simulation labs, experiential education and research were identified as four major areas to inculcate interprofessionalism in the new School of Pharmacy. Development of didactic curriculum and its delivery in the PharmD program included insights from pharmacy, nursing and medical school faculty. As a result, the new PharmD curriculum applies a combination of problem and team based learning methods developed in consultation with Wright State University American Journal of School of Medicine. The simulation lab was designed to facilitate interaction between pharmacy and nursing students in working together under the supervision of joint faculty. Similar interprofessional teams lead by pharmacy faculty has been on international medical missions that provided valuable experiential education to the students. Under research initiatives, the School of Pharmacy successfully launched monthly research grand rounds with the Nursing department and annual research and scholarship symposium with all the colleges in Cedarville University. Further, the School of Pharmacy provides leadership to the annual Bioethics conference on campus. As a result of these initiatives, the PharmD program at Cedarville University School of Pharmacy will prepare future pharmacists to work efficiently in collaboration with other professionals in the health-care team.

Lack of computer expertise, cost, and safety and HIPAA concerns as well as resistance from the office staff have contributed to only about 15% of all physicians sending prescriptions electronically. Adoption of electronic prescribing in the office is easy and relatively inexpensive with the right software and hardware for your unique situation. This general guidance can ease concerns about implementing this new technology in the office.