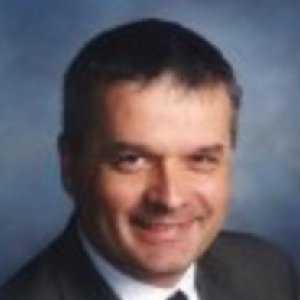 
Associate Professor in German, Department of Modern Languages and Literatures 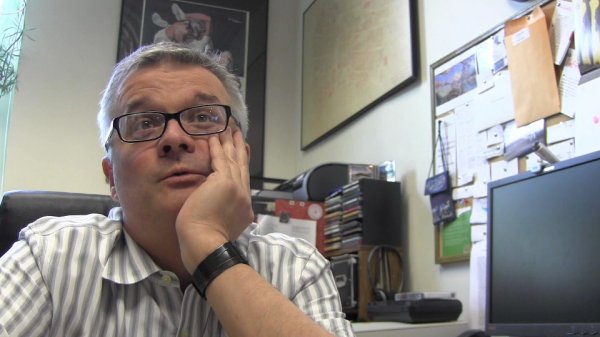 Marcel P. Rotter, Associate Professor of German, earned a Ph.D. (2004) in German literature from the University of Wisconsin-Madison and an M.A. (1985) in German and Russian from Paedagogische Hochschule Erfurt. Dr. Rotter is a native of communist East Germany (German Democratic Republic) who has traveled throughout Germany and Eastern Europe.

Dr. Rotter studied German poster propaganda as part of his thesis research. His current research interests and publications focus on visual propaganda strategies during World Wars I and II as well as on the relationship of advertising and urban space. He recently presented his paper “Are you 100 percent American? German-Americans as target of U.S. propaganda in World War I” at the annual Symposium of the Society for German-American Studies. He is a board member of the Virginia Chapter of the American Association of Teachers of German and president of the Schwetzingen-Fredierkcksbuyrg Alliance, the German partner city organization in Fredericksburg.

Protests cannot be compared to Kristallnacht

It was with great dismay that we saw the June 3 editorial cartoon in The Free Lance–Star, a comparison of the infamous pogrom of Nov. 9, 1938, in Germany (often referred to as “Kristallnacht”—or “Night of Broken Glass”) with the anti-racist street protests of June 2020.

Once, at the request of my employer at the time, I filed a Freedom of Information Request to get his FBI file. It took a while, but eventually an envelope arrived from the U.S. government. My boss eagerly opened it up. A great deal of the materials had been blacked out. On some pages only one or two words appeared floating in the sea of black. He was disappointed by all this “redaction.” He was even more disappointed by the rather slim sheaf of paper. He thought he’d merited more surveillance. The files left behind by the Stasi in East Germany are infamous for their magnitude (more than 100 miles of files) and their breadth (covering millions of citizens). As researchers patiently reconstruct the materials that Stasi employees tried to tear up before the archive passed out of their hands, the piles of files only grows higher. Tens of thousands of people each year go through the process of looking at their files. Marcel Rotter is one of those people. He was born in Poland but moved at a very young age with his parents to East Germany. He grew up in Thuringia, in the town of Gotha, where decided to become a teacher of Russian and German.