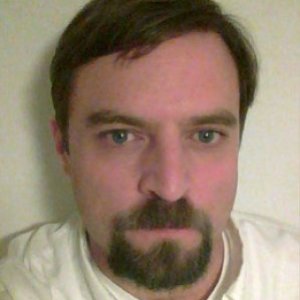 Marco Formigoni is a licensed clinical social worker and has been continuously employed in social services for more than 25 years. He has been a member of the USC faculty since 2012. In addition to serving as a member of the faculty, Formigoni maintains a private practice of individual psychotherapy cases.

He previously served as director of programs for Renaissance Social Services Inc., where he provided counseling services for behavioral health clients and supervised all clinical staff. His responsibilities included serving as project director for the agency’s Substance Abuse Mental Health Service Administration grant, overseeing the administration and annual renewals of five Housing and Urban Development grants, and preparing for the City of Chicago Department of Family Support Services site visits and the Illinois Department of Human Services quarterly reporting.

Formigoni was also an adoption social worker for eight years working in both inter-country and domestic adoptions. In addition, he was instrumental in the establishment of an agency that provided outreach services to seniors in a rural setting. He has six years of experience in assertive community treatment, including supervising an ACT team.

He began his career at Northwestern Memorial Hospital’s Stone Institute of Psychiatry, where he worked in four departments over a six-year period. His responsibilities included serving as an inpatient social worker as well as providing services for homeless mentally ill clients in the Emergency Housing Program and individual therapy in the Outpatient Treatment Center and Crisis Program.

University of Illinois at Chicago: BA