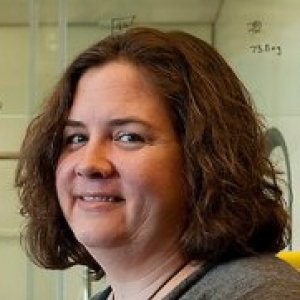 Dr. Marcy Balunas is an assistant Professor of Medicinal Chemistry with a focus on pharmaceutical advances and drug discovery from nature. Dr. Balunas completed her Ph.D. at University of Illinois at Chicago with a specialty in pharmacognosy.

University of Illinois at Chicago: Ph.D. 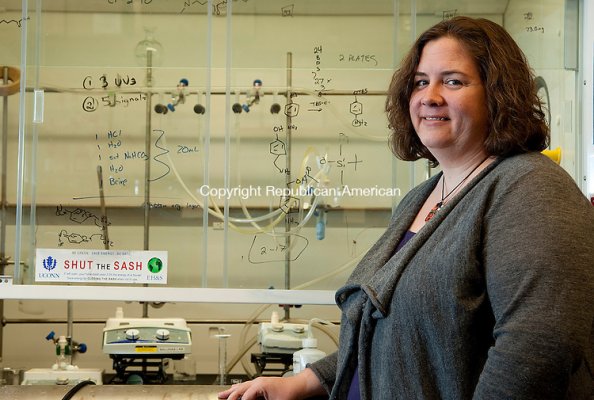 "The marine and terrestrial diversity in Panama is outstanding," Balunas says of the small country that's bordered by the Pacific Ocean and Caribbean Sea - two very different environments. "Panama is an ideal place for this type of work." (...)

Upregulation and Identification of Antibiotic Activity of a Marine-Derived Streptomyces sp. via Co-Cultures with Human Pathogens

2017 Marine natural product drug discovery has begun to play an important role in the treatment of disease, with several recently approved drugs. In addition, numerous microbial natural products have been discovered from members of the order Actinomycetales, particularly in the genus Streptomyces, due to their metabolic diversity for production of biologically active secondary metabolites.

Exploration of the Innate Immune System of Styela clava: Zn2+ Binding Enhances the Antimicrobial Activity of the Tunicate Peptide Clavanin A

2017 Tunicates have been used as primitive models for understanding cell-mediated and humoral immunity. Clavanin A (ClavA) is one member of a family of antimicrobial peptides produced by the solitary tunicate Styela clava. In this work, we demonstrate that ClavA utilizes Zn2+ ions to potentiate its antimicrobial activity not only by reducing the concentration at which the peptide inhibits the growth of bacteria but also by increasing the rate of killing.

2017 Santacruzamate A (SCA) is a natural product isolated from a Panamanian marine cyanobacterium, previously reported to have potent and selective histone deacetylase (HDAC) activity. To optimize the enzymatic and cellular activity, 40 SCA analogues were synthesized in a systematic exploration of the zinc-binding group (ZBG), cap terminus, and linker region.

2016 Streptomyces sp. AVP053U2 is a marine bacterium isolated from Styela clava, a tunicate collected in Long Island Sound. Here, we report a draft genome for this bacterium, which was found to contain a high capacity for secondary metabolite production based on analysis and identification of numerous biosynthetic gene clusters.

2016 Streptomyces sp. PTY087I2 is a marine bacterium isolated from Styela canopus, a tunicate collected in Bocas del Toro, Panama. Here, we report a draft genome sequence for this bacterium, found to have 94.7% average nucleotide identity (ANI) with Streptomyces roseosporus NRRL 11379, and containing a diverse suite of secondary metabolite gene clusters.