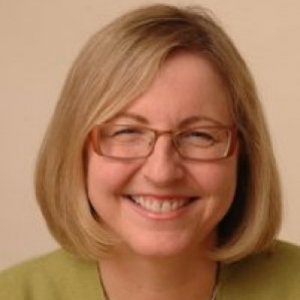 Margarete Feinstein received her Ph.D. in History from UC Davis in 1993. She has served as an Assistant Professor of History at Susquehanna University and Indiana University South Bend, a Visiting Assistant Professor at Loyola Marymount University, a Visiting Scholar at UCLA, and a Senior Research Scholar at the Center for the Study of the Holocaust, Genocide, and Human Rights at Claremont McKenna College. Her published books include State Symbols: The Quest for Legitimacy in the Federal Republic of Germany and the German Democratic Republic, 1949–1959 (2002) and Holocaust Survivors in Postwar Germany, 1945–1957 (2010). Her most recent articles and book chapters include “Jewish Women Survivors in the Displaced Persons Camps of Postwar Germany: Transmitters of the Past, Caretakers of the Present, and Builders of the Future” in Shofar: An Interdisciplinary Journal of Jewish Studies (2006), “Absent Fathers, Present Mothers: Images of Parenthood in Holocaust Survivor Narratives” in Nashim: A Journal of Jewish Women’s Studies and Gender Issues (2007), and “Jewish Observance in Amalek’s Shadow: Mourning, Marriage, and Birth Rituals among Displaced Persons in Germany” in We Are Here: New Approaches to Jewish Displaced Persons in Postwar Germany (2010).