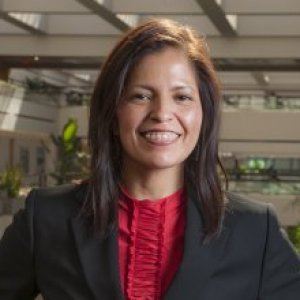 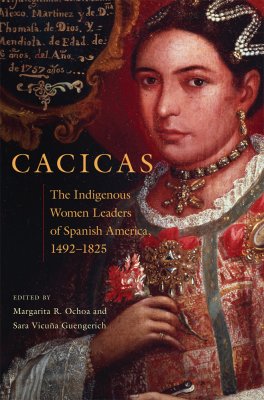 Dr. Margarita R. Ochoa is Associate Professor of History at Loyola Marymount University (margarita.ochoa@lmu.edu). She is a specialist in Latin American history and society. Her research examines questions of identity (gender, race, and Indigeneity), structures of power, and law and legal culture in colonial and early-national Mexico. She is co-editor of Cacicas: The Female Indigenous Leaders of Spanish America, 1492-1825 (Univ of Oklahoma press, 2021) and City Indians in Spain's American Empire (Sussex, 2012). She has also published several articles and is completing a book manuscript on Indigenous families and society in 18th-19th centuries Mexico City. At LMU, Dr. Ochoa teaches courses in colonial and modern Latin American topics.

Live interview with ESNE TV to discuss the significance of Pope Francis' visit to Chile and Peru in January 2018.

History of Race and Gender

First Year Seminar for incoming students to LMU focused on the history of race and gender in colonial Latin America.

Advanced history seminar on the Holy Office of the Inquisition in colonial Mexico. The course includes a Reacting to the Past learning component.

Courtship, Marriage and Marriage Breakdown: Approaches from the History of Emotion

This article explores marriage, adultery, and emotions in colonial Mexico.