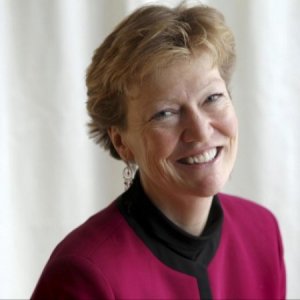 
Margo Goodhand has years of experience in media and communications, change management and public engagement. 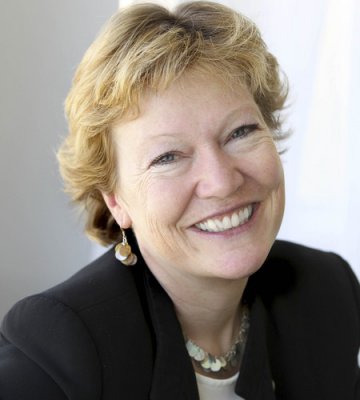 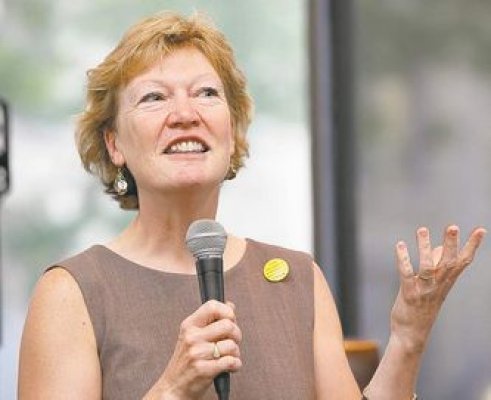 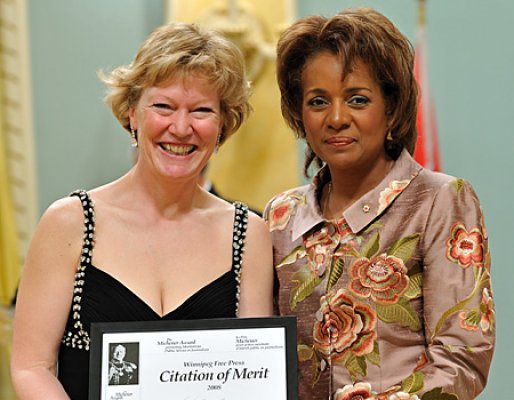 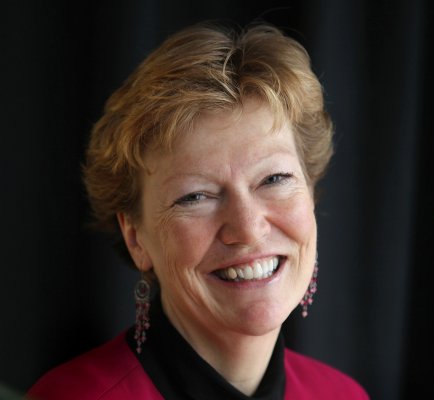 Margo Goodhand was editor-in-chief of the Edmonton Journal from 2013 until January of 2016. In 2007, she became the first woman to be named editor-in-chief of the Winnipeg Free Press, a post she held until the summer of 2012. She is currently vice-chair of the National Newspaper Board of Governors, and a founding patron of Centenary Newspapers of Canada/Association des Journaux Centenaires du Canada. She has been an itinerary media panelist for CBC TV's The National with Peter Mansbridge since 2013.

"The women we love" (professional)

Profile written by Stevie Cameron for Chatelaine Magazine's list of 2009, following the Winnipeg Free Press's winning of the Canadian Journalism Foundation's Excellence in Journalism award. The paper won the award twice, and was a finalist three times.

In communications and media.

Will graduate in November 2016.

“I want the end of this story!” she says, brandishing a page from an Aug. 31 Journal. It’s one of those pages that make editors cringe – a feature on the Toronto Blue Jays that trails off, mid-quote. Ouch. This is one reader you don’t mess with. 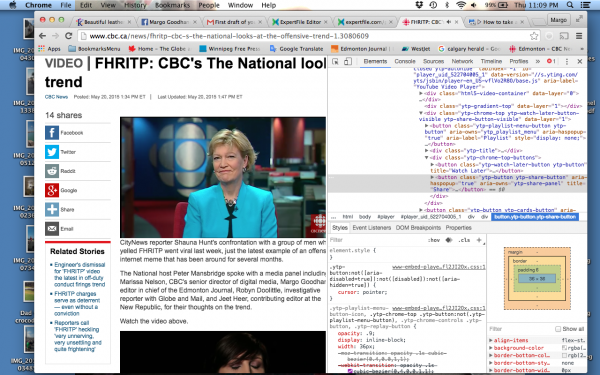 Opening plenary – What the heck is happening to journalism?

Panel moderator; Sexual assault and the law, and Bedrooms of the Nation

A personal summary of the last 25 years of journalism in Canada.

After a year of work on Winnipeg's homelessness task force, an explanation of the project and its mission.