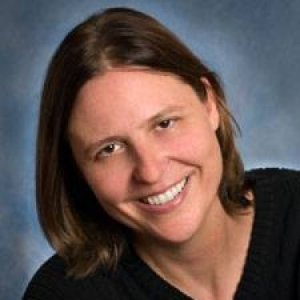 
Marianne Krawczyk is a screenwriter and video game writer. 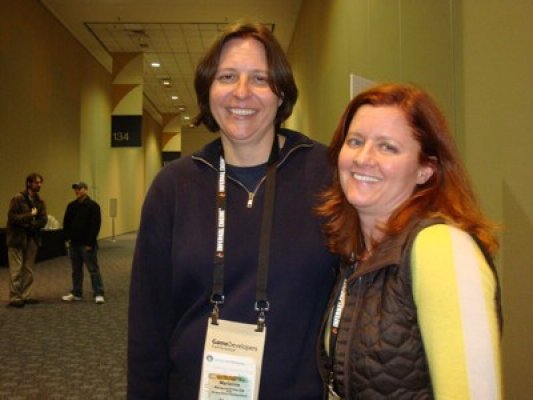 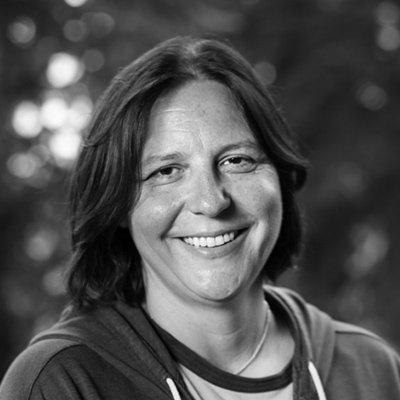 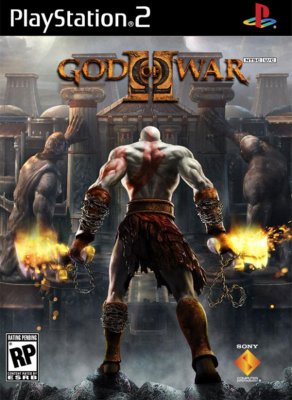 Marianne Krawczyk is a renowned game writer who has won numerous awards for her pioneering work in the creation of game worlds, stories and characters.

At Sony Santa Monica, she served as lead writer on all of the major God of War releases and has also been very involved in the overall franchise, consulting on various content including novels and comics. She was nominated for WGA awards for God of War 3 and God of War: Ascension, and she won the BAFTA award for her character and story work on God of War 2.

Marianne has also worked extensively with Ubisoft, THQ and Activision on other major franchises like Skylanders, Driver, Far Cry and Prince of Persia, the latter of which garnered another WGA award nomination. She served as the lead writer on Klei Entertainment’s Shank and Shank 2, and she collaborated with J.J. Abrams and Roberto Orci on the 2013 video game tie-in to the Star Trek film franchise. In addition to her work in games, she has written exclusive content for Amazon Prime, as well as the upcoming feature, Appleseed Alpha, directed by Shinji Aramaki.
Marianne is the lead writer on the upcoming release of one of 2014’s most highly anticipated titles, Hinterland Games’ The Long Dark

She won a BAFTA Game Award for Best Story and Character due to her writing work on God of War II (2007).

It is not a stretch to say that the God of War franchise was a landmark in the history of game narrative. The ambitious storytelling, putting the player in the sandals of tragic vengeance-obsessed warrior Kratos, exploded the scope of game narrative, and still stands as an industry benchmark. Marianne Krawczyk was the one who breathed life into Kratos, which alone would be enough to secure her place in game writing’s own Olympus. She’s also worked on projects ranging from the Shank series to the most recent Star Trek adaptation. Now a key part of the team developed the highly anticipated The Long Dark, Marianne was kind enough to take some time to answer a few questions. Here now are her thoughts on tragedy in game narrative, Sweet Valley High in space, what happens when Kratos walks into a bar, and more.