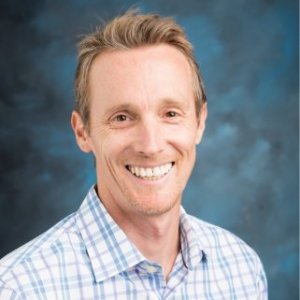 Mariano Bertucci earned his B.A. in International Relations from the Universidad de San Andres in Buenos Aires, Argentina, and his M.A. in International Studies from the Josef Korbel School of International Studies at the University of Denver. He received his Ph.D. in Political Science and International Relations from the University of Southern California. Drawing on Political Psychology and Political Sociology, Professor Bertucci’s research helps better understand the domestic determinants of some of the most pressing issues in international security and the international political economy. A second strand of his research focuses on how to effectively bridge the theory-policy gap in international affairs. His work has been published in International Studies Perspectives, PS: Political Science & Politics, Latin American Politics and Society, and featured in mass media outlets such as The Huffington Post and Inside Higher Ed. He has lived, worked and researched in places such as Buenos Aires, Tokyo, Brasilia, Santiago, New Orleans and Washington, DC, and volunteered in non-profit organizations helping veterans overcome the traumas of war in Los Angeles, collecting and distributing medical supplies to developing countries in Denver, and facilitating aid work with indigenous people in the region of the Triple Frontier in South America.

New book argues that benefits of fostering better relationships between academics and policy makers in international affairs are underestimated.

Activating the Power of Ideas

By Carnegie Corporation of New York

Why, and How, to Bridge the ‘Gap’ Before Tenure PS: Political Science & Politics

Toward Best Practices in Scholar-Practitioner Relations: Insights from the field of Inter-American Affairs International Studies Perspectives