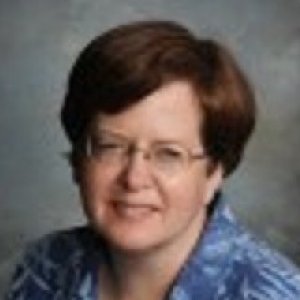 
Dr. McAllister currently works on the intersections of literature and medicine. 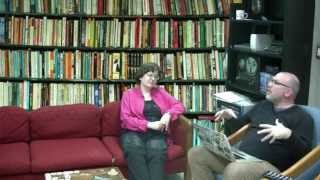 Marie E. McAllister, Professor of English, holds a Ph.D. in English literature from Princeton University and a B.A. from Yale University. McAllister was the 2016 winner of the Grellet C. Simpson Award for excellence in teaching, and has been the holder of a Waple Professorship. McAllister’s edition of the 1787-88 travel journal of Ann Flaxman, "An Uninteresting Detail of a Journey to Rome," was published by Romantic Circles Electronic Editions. Her articles have appeared in Eighteenth-Century Life, The Age of Johnson, Eighteenth-Century Fiction, Eighteenth-Century Novel, Source: Notes on the History of Art , and multiple scholarly collections. Her current work examines memoirs by contemporary medical practitioners. McAllister has served the East-Central American Society for Eighteenth-Century Studies as a president and executive board member, and has received that organization’s Leland Peterson Award for professional service. She is a member of the Health Humanities Consortium, the American Society for Eighteenth-Century Studies, the Modern Language Association, the Aphra Behn Society, the Jane Austen Society of North American, and the American Association of University Professors.

2016, award for excellence in teaching.

Marie E. McAllister, Professor of English, has published a scholarly edition of Ann Flaxman’s An Uninteresting Detail of a Journey to Rome...

ENGL251NN – Literature of Death and Purpose

ENGL251NN – Literature of Death and Purpose

"Only to Sink Deeper": Venereal Disease in Sense and Sensibility

2004 Jane Austen is not a writer ordinarily associated with venereal disease. Indeed, some admirers ofAusten still cherish the fantasy, initially bequeadied byJ. E. Austen-Leigh, of a "dear AuntJane" whose works need not ever be associated widi that embarrassing topic, ...

Stories of the Origin of Syphilis in Eighteenth-Century England: Science, Myth, and Prejudice

2000 The stories we tell about the origins of things speak to who we are. Each culture has its own tale of how the universe began; each couple its own tale of when and where their love started. Stories about beginnings make sense of the irrational. They tell us when and ...