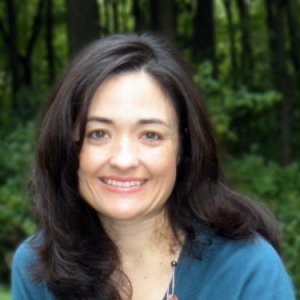 
Professor Shanahan is an expert in the intersection of journalism and digital communication technology, online news and digital discourse.

Trump, the Capitol, and Social Media – Let our expert answer the questions everyone is asking

Shanahan’s interest in the possibilities of interactive media led her away from an early career as a print newspaper reporter to the digital side of news. Her first academic book, “Journalism, Online Comments and the Future of Public Discourse,” was published by Routledge in 2017. She also provides digital storytelling and audience engagement training to non-profit news organizations in Connecticut. 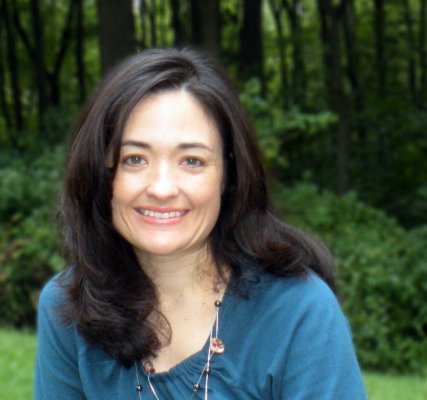 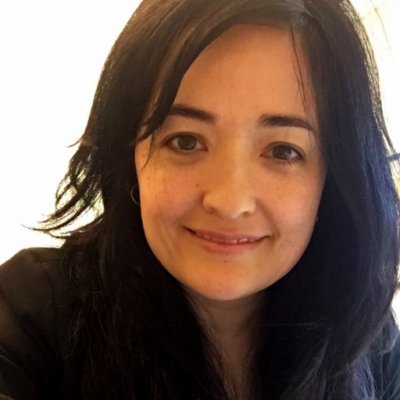 An ‘infodemic’ has overtaken the coronavirus

One thing is for sure — there’s an abundance of stories, tweets, and blog posts about the coronavirus. Marie Shanahan, an associate professor of journalism at the University of Connecticut in Storrs who has done studies on online social media discourse, said the World Health Organization has described the problem as an “infodemic.” “It’s an overabundance of information,” she said. “There’s too much information. Some of it’s accurate, some of it’s not and it makes it hard to find trustworthy information. That’s the problem."

Marie Shanahan, associate journalism professor at the University of Connecticut and former reporter with the Hartford Courant, said she hadn’t heard about the case, which is being bankrolled by the Pacific Legal Foundation, a libertarian-leaning organization that also paid for the anti-affirmative action lawsuit against Harvard. But Shanahan doesn’t blame education reporters for missing the story. For her, it’s a reflection of larger trends in the journalism industry. “Part of it, honestly, is the news cycle is like a torrent every single day,” Shanahan said. “We only have so much bandwidth to pay attention to certain things.”

Newsrooms Take the Comments Section Back from Platforms

Journalism’s public trust problem isn’t going away. As the war on truth escalates, news organizations are going to have to counterattack on multiple fronts to win back audience trust. In 2019, journalists will need to to be the aggressor in three areas.

What Aren't People Getting From The Media? Civil Conversations

A traditional function of the press in society is to foster discussion and debate on issues of public concern. One of journalism’s democratic responsibilities is to provide forums for public criticism and compromise. That obligation hasn’t disappeared in the digital age. It’s become even more important. But digital discourse needs a course correction. It’s stuck in a spiral of negativity. The press itself should take a more active role in the conversation.

Live Town Hall: The Press, The President, And The Public

Tensions are high between the White House and much of mainstream media. While this is largely playing out in Washington, D.C., we're asking this question in Connecticut: What's the role of the local press in a Donald Trump presidency?

"Can comment sections survive in the hyperpartisan Trump era? Or should more news organizations pull the plug like NPR, Reuters, Popular Science, and others that have disabled comments?

Yes, Campuses Should Be Safe Spaces — for Debate

The cry of college students demanding "safe spaces" to protect themselves from speech that could harm their sensitivities doesn’t confound me. I secretly wished for a safe space myself during my first year of teaching. In my case, the expression I wanted to be shielded from wasn’t being shouted at me on the campus quad or discussed in my classroom. It was on Twitter. As a digital-journalism professor, I teach students how to make use of social media for reporting and news delivery. But I made a bad call the first time I instructed my class to use Twitter.

Media: Radical Shift In Control Of The News

In the era of status updates, Instagram filters and 140-character news alerts on Twitter, awareness in our current technological age orbits around our mobile devices. We check our screens more than 150 times a day, on average, motivated by the never-ending, Internet-powered stream of personalized information discovery. It may be the only way we can fit all the media that's out there into our daily lives.

For cash-strapped media organisations, controlling the trolls, building the right kind of culture, and getting the best out of online comments is not just a matter of hitting the delete button. To properly moderate a comments section takes people and money. And this has spawned a side industry in online community management.

The Intersection of Journalism and Digital Technology

2014 Unlike other communities around the country, the suburban towns comprising the Fairfield County, CT “Gold Coast” aren’t suffering a void in local news coverage. It’s quite the opposite. More than 100 media outlets currently deliver local news and information to the area’s residents and businesses, almost all supported by local advertising.

How talk radio listens to its audience, provides lessons for online publishers

2014 Audience participation hasn’t been an easy undertaking for online news publishers. Thanks to the unruly culture of online commenting and the “sadistic” actions of Internet trolls, every few weeks another news site announces modifications to its online commenting policy.

2013 Patrick Stiegman, editor-in-chief of ESPN.com, said by phone that three factors drove the company’s decision to switch to Facebook for commenting: “a tremendously smooth transition for fans,” many of whom already have Facebook accounts; increased visibility for ESPN content beyond the walls of ESPN.com; and a desire to “emphasize quality of comments over the quantity of comments.”