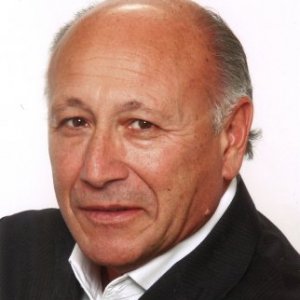 
Former CEO of Wal-Mart; with the inside story of how Wal-Mart does everything so well 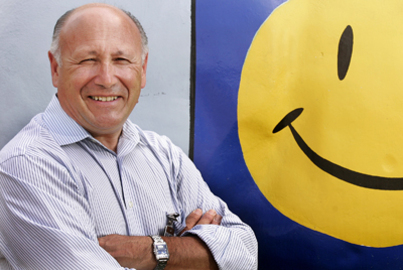 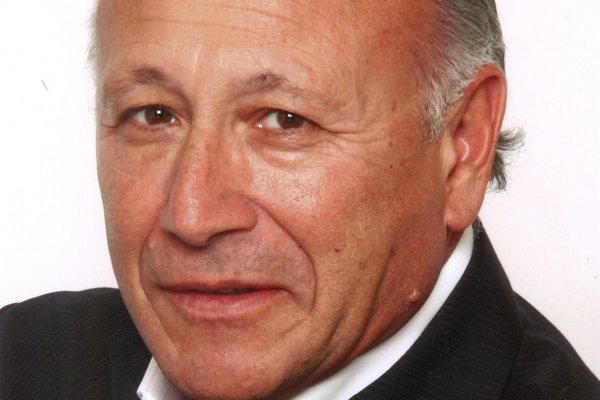 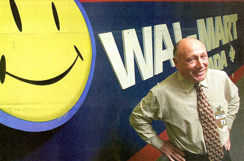 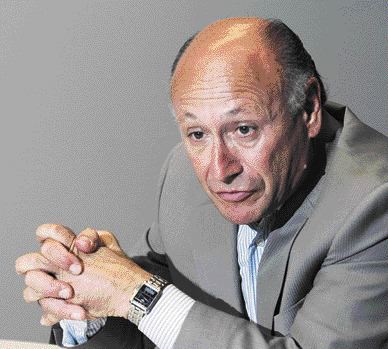 Mario Pilozzi’s career spans more than 45 years in the Canadian retail industry, including seven years at the helm of Wal-Mart Canada Corp. As CEO, he took Wal-Mart Canada through the challenges of adapting the Wal-Mart system to the Canadian retail landscape, which in some countries has not always been a success for the company. He firmly established Wal-Mart as a retail force; he led the company through an extended period of growth, tripling the size of the workforce and developing new vendor relationships and a whole new supply chain. Wal-Mart’s arrival in Canada had a major effect on many Canadian businesses, beyond retail. Manufacturers came face-to-face with volume demands they had never seen; shipping and distribution services transformed themselves into supply-chain experts; commercial real estate developed a whole new face in the expanding suburbs and rural areas. Wal-Mart’s arrival in Canada was a game-changer, and everyone has something to learn from that story.

How to Compete With Wal-Mart

Building A Fiercely Loyal Employee Base

How to Sell to Wal-Mart

Building a fiercely loyal employee base

The story of going from a small broken retail chain to a powerhouse across the country, adding 45,000 new employees who all have and hold the Wat-Mart culture