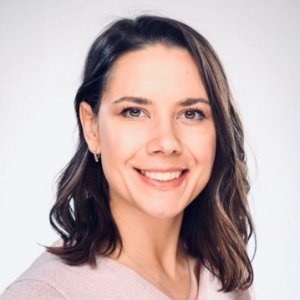 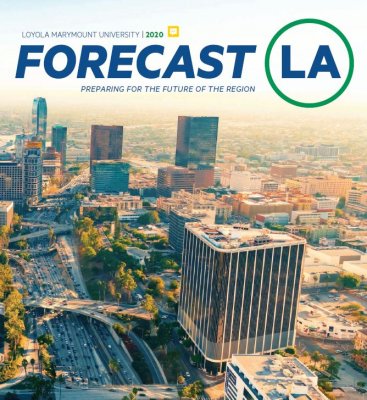 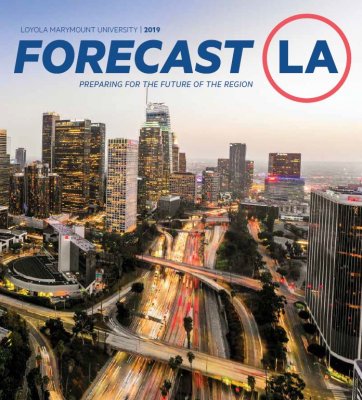 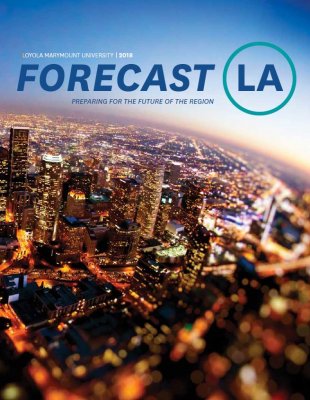 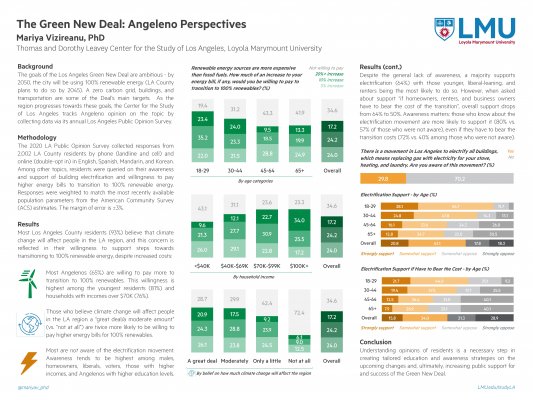 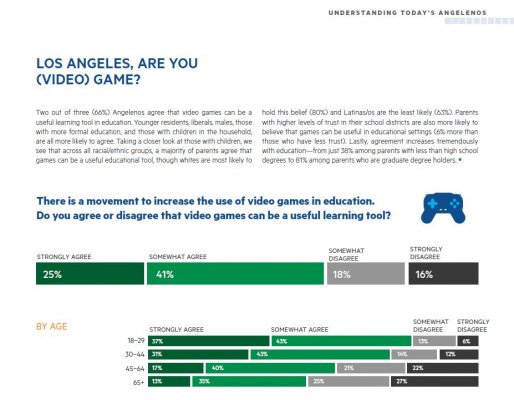 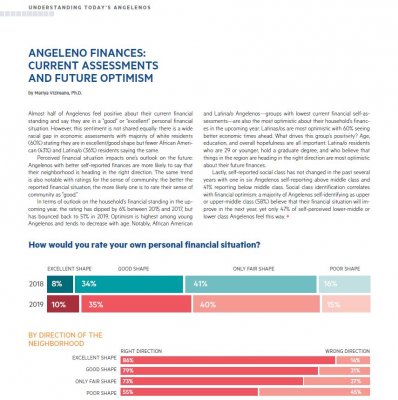 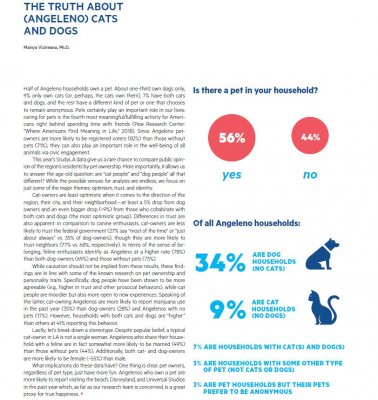 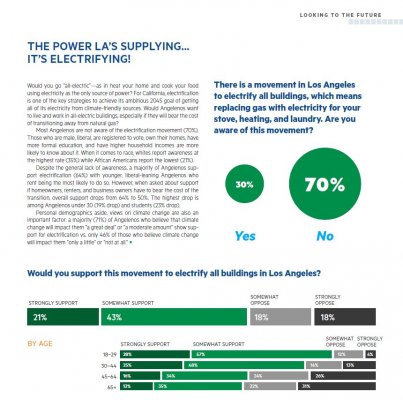 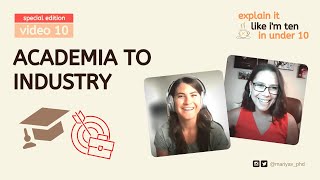 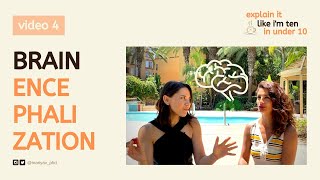 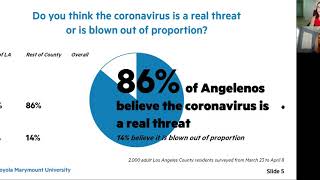 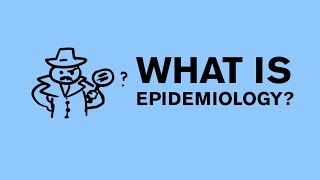 I am a social science researcher with 8 years of experience who thrives on collaboration and data-driven decision-making. My work combines academic training in understanding people (Anthropology PhD) with a rigorous mixed method research toolkit, keen attention to detail, and passion for impactful communication. See my YouTube channel for an example of the latter.

The ultimate goal of the course is to bridge the "student identity" with the "young professional" identity. The course helps students obtain skills, experiences, and contacts that enhance employment prospects and options after graduation. By the end of the semester students will have gained experience working in a field related to political science. Additionally, a key aspect of the course is professional development, which covers such topics as professional phone and email etiquette, self-branding through appearance and conduct, job search and creating successful application materials, and even managing one's presence on social media.

[This course was co-taught with Professor Crowder and StudyLA's research team] The goal of the course is for students to understand how public opinion research can address issues, inform decisions, and impact policy. As a member of the StudyLA research team, I virtually taught sections of the course on data analysis and interpretation. Students in the course learned how to use STATA to analyze results of StudyLA's latest public opinion survey and incorporate them into their class projects and conference presentations.

Design effect (DE) is a statistical adjustment used in studies that do not employ a simple random sample design. In basic terms, DE helps produce more correct estimates of dependent variables (e.g., personal characteristics, attitudes, behaviors). The chapter starts by briefly overviewing sampling designs, which helps understand DE and why it is important. The encyclopedia is a comprehensive resource for understanding all aspects of public opinion polling in the United States, including major and emerging theories and concepts; historical and current methodologies; political, journalistic, and corporate uses.

Lay perceptions of healthy eating styles and their health impacts

Journal of Cognition and Culture

What counts as healthy eating varies both within and across cultures. While people often focus on specific foods and nutrients, the timing and style of eating (eating context) can also be an important consideration, and one that appears to vary across cultures. One possible explanation for this variation is differences in basic cognition, with holistic thinking in collectivist cultures favoring contextual factors. We assess this hypothesis by examining perceptions between two cultural groups that vary in collectivism.

In light of what is known of the cognitive, social, developmental, and evolutionary psychology of human food choice, the anxiety and resistance prompted by genetically modified (GM) foods is unsurprising. The underlying psychological mechanisms that govern food preferences suggest why GM foods have become so controversial so easily. Views of government regulation and business practices also play a role in the public reaction to GM foods.

The disproportionately big human brain is a conundrum – it is larger than would be expected for a primate of our size, and it is a very energetically expensive organ. Since human basal metabolic rate (BMR) is not elevated to match such a big brain, the extra energy needed to sustain it suggests a dietary explanation. Feeding the large brain would likely require a shift to a high-quality diet: one comprised of energy-rich, easily digestible foods. This hypothesis is supported by a number of anatomical features: smaller teeth, jaws, stomachs, and a shorter large intestine. Two key elements of human subsistence – cooking and meat eating – have been proposed as a possible means of achieving this high-quality diet.

Humans occupy a multitude of habitats on earth – a success possible due to our dietary flexibility, among other things. As omnivores – animals that eat both plants and other animals – we are able to consume a wide range of foods, which is evident in the great variability of diets worldwide. While omnivores or food generalists are not programmed for any specific diet, humans display universal tendencies such as an innate aversion to bitter tastes or fear of new foods – these preferences protect the organism from ingesting possibly dangerous items. Challenging this tendency for caution is the need to explore new edibles in order to vary the diet and prevent nutrient deficiencies. This conflict between an interest in novel foods and a fear of them is a dilemma with which omnivores must deal.