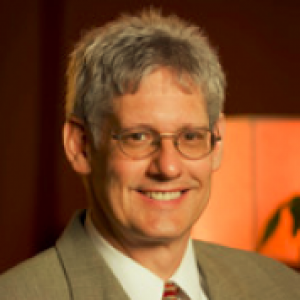 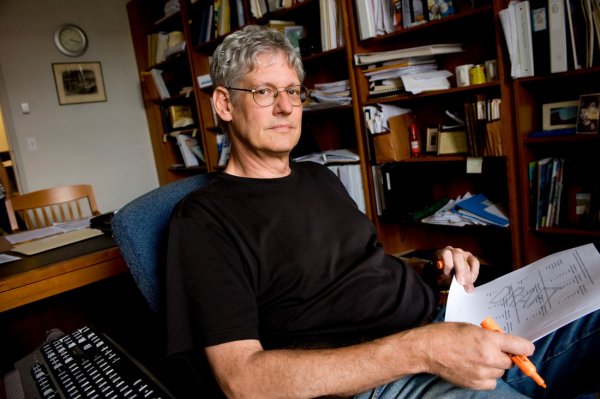 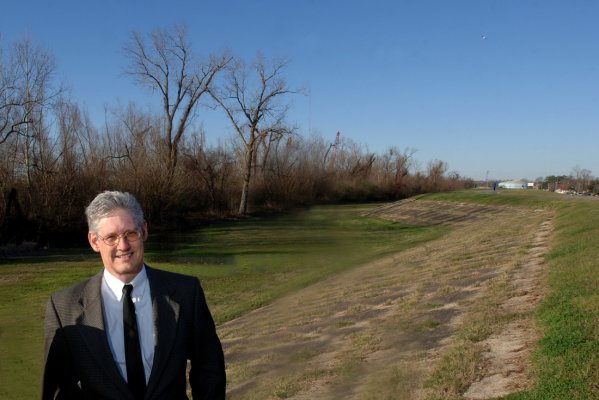 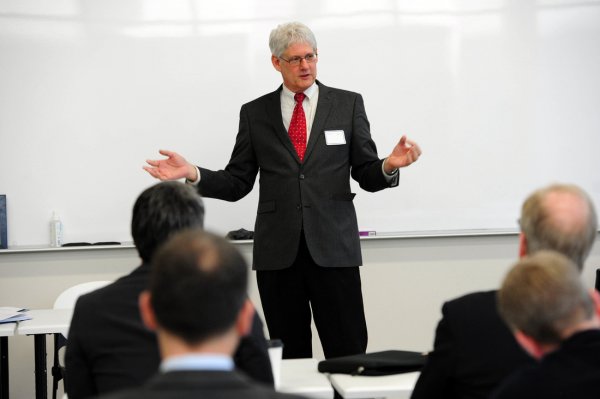 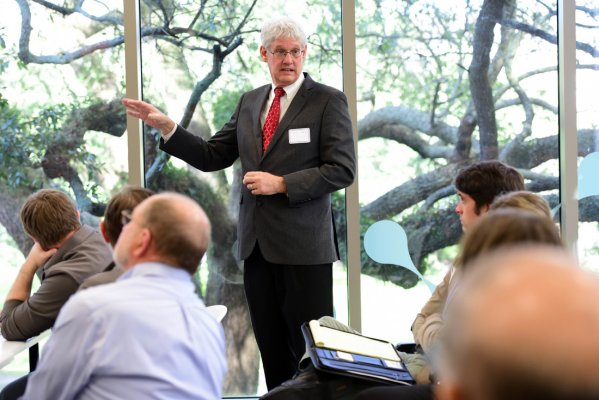 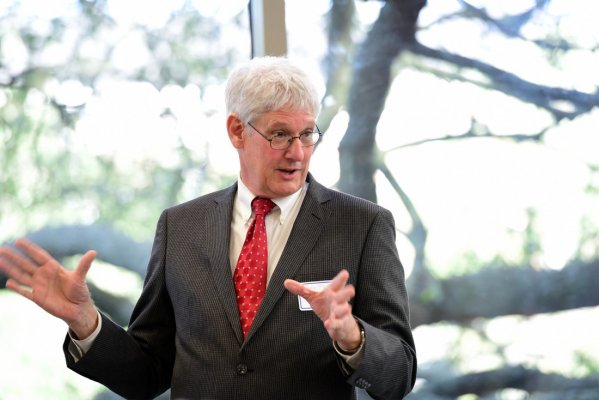 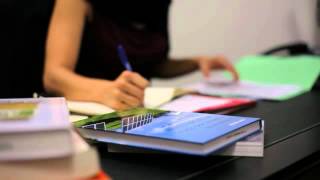 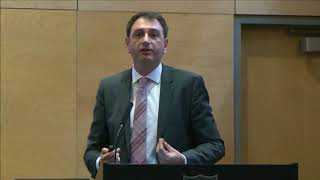 Davis has lectured widely on the topic of water resource management and stewardship and has testified numerous times before Congress on the need for a focused and effective commitment to the viability of coastal Louisiana and other vital natural treasures. He has been quoted extensively in the national media, including the Los Angeles Times, CNN, USA Today, ABC News and The Washington Post. Prior to working at Tulane, he served as executive director of the Coalition to Restore Coastal Louisiana, where he helped shape programs and policies at the state and federal level to improve the stewardship of the wetlands and waters of coastal Louisiana, one of the world's greatest coastal and estuarine resources.

Proposed Regulations Could Mean Fewer Protections For Some Louisiana Wetlands

The Trump administration is proposing changes to how a big environmental law -- the Clean Water Act -- is enforced. That could have implications for many of Louisiana’s wetlands, and the state’s efforts to restore the eroding coast. To better understand what the proposed changes could mean for Louisiana, WWNO’s Travis Lux spoke with water law expert Mark Davis, who leads the Tulane Institute on Water Resources Law and Policy.

New Orleans: Ready Or Not? The Storms Will Come

Improvements to the federal hurricane protection system mean New Orleans is better prepared for storms than ever before. But just outside the levees, coastal land loss continues to be a threat. To address it experts say officials need to come to terms with what it means to be a coastal city.

As Louisiana's coast washes away, state cashing in on disputed oil and gas rights

Louisiana should get ahead of issues involving property rights and coastal erosion instead of waiting for the courts to decide, said Mark Davis, director of Tulane University's Institute on Water Resources Law and Policy.

The US is relocating an entire town because of climate change. And this is just the beginning

Officials all over the country are closely watching the current efforts to see how it pans out. “What comes out of the Isle De Jean Charles relocation effort may well inform what the federal government thinks it can do,” said Mark Davis, director of the Tulane Institute on Water Resources Law and Policy. “I mean, heavens, if you can’t move 50 people, how do you move 100,000? And if you do successfully move 50, what does that tell you might be possible elsewhere?”

How to Save a Sinking Coast? Katrina Created a Laboratory

Restoring the coast will be expensive, but inaction would be even costlier, said Mark S. Davis of Tulane University Law School. He said that the nation paid one way or another, and the more than $100 billion in relief is simply replacing what Hurricane Katrina broke — “You didn’t buy a future with that money.”...