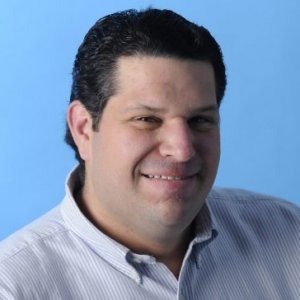 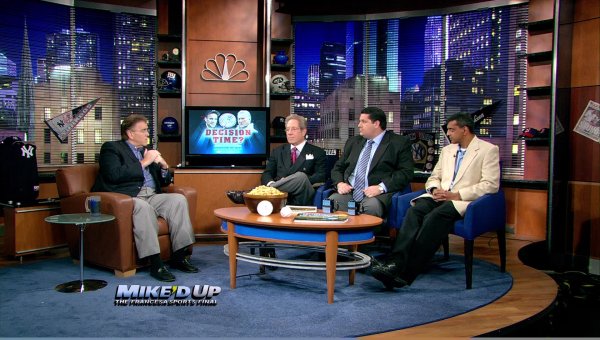 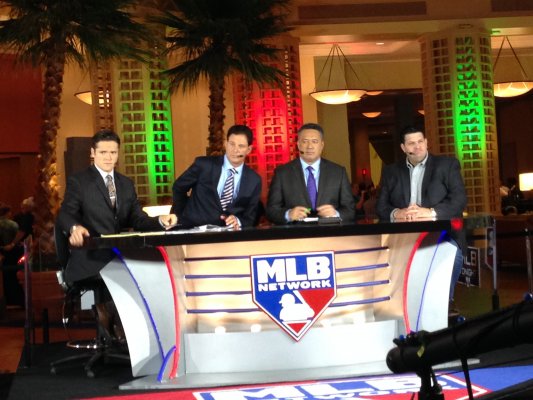 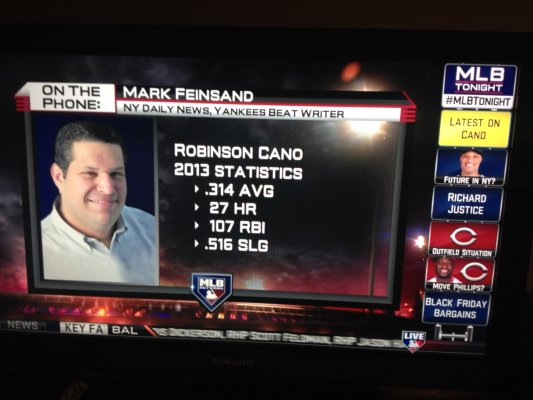 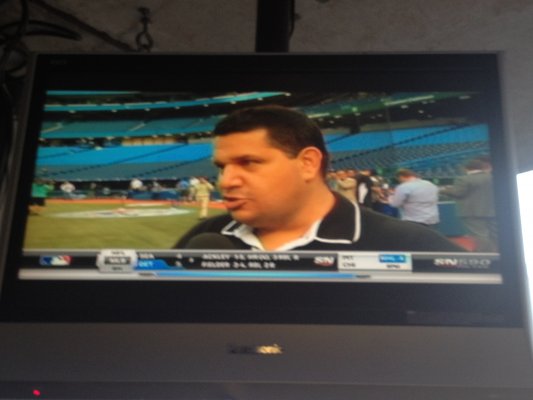 Mark served as the Chairman of the Baseball Writers Association of America's New York Chapter from 2010-2012.

In September 2013, Mark spoke to a group of 120 Boston University students about the sportswriting business and his experiences at B.U. in a series named after the late Jack Falla, Mark's former professor and mentor.  Boston University College of Communication